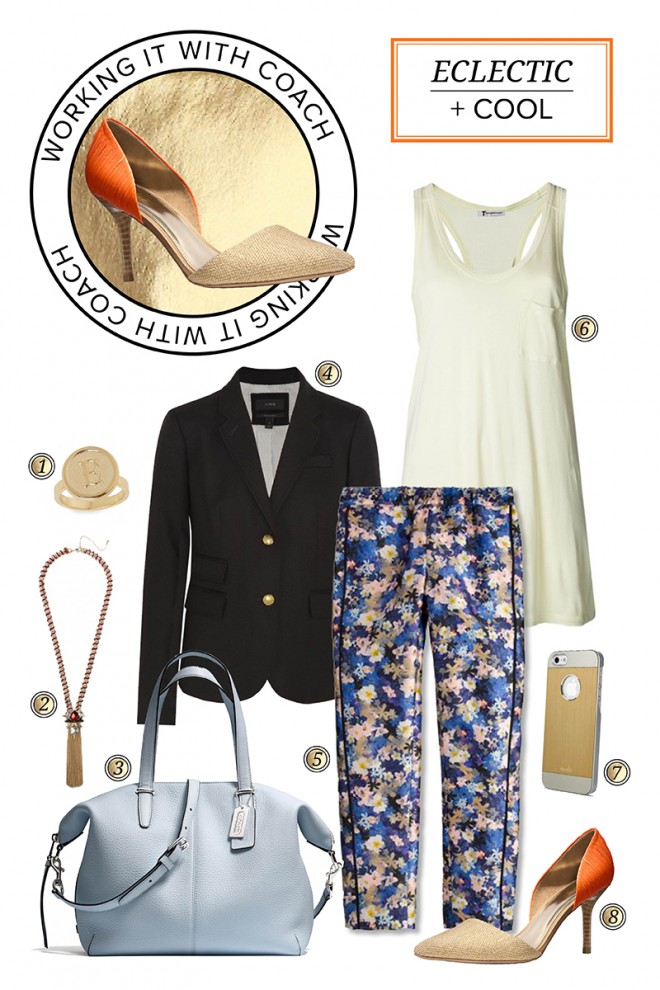 The rain has finally dried up here in Los Angeles and the impending arrival of daylight savings time this weekend has put an extra spring in my step!  While most people loathe the idea of an hour of sleep lost, I can't help be ecstatic over the extra hour of daylight gained at the end of the day.  It's like spring beckoning to us that it's just around the corner!  Speaking of spring, when Coach reached out to us earlier this year about partnering with them on their new spring shoe collection, I couldn't say yes fast enough!  Since our collaboration last fall, I've become such a fan of the brand as a whole, but especially of their shoes.  The styles feel fresh and on trend while still maintaining a timelessness, which to me is the exact definition of nailing it.  Not to mention, the quality is unmatched.  So whether you office out of a downtown skyscraper or your two bedroom apartment, check out these spring styles and put your best foot forward.  Work it, girl.

The Shoe // The Camille Heel, Coach 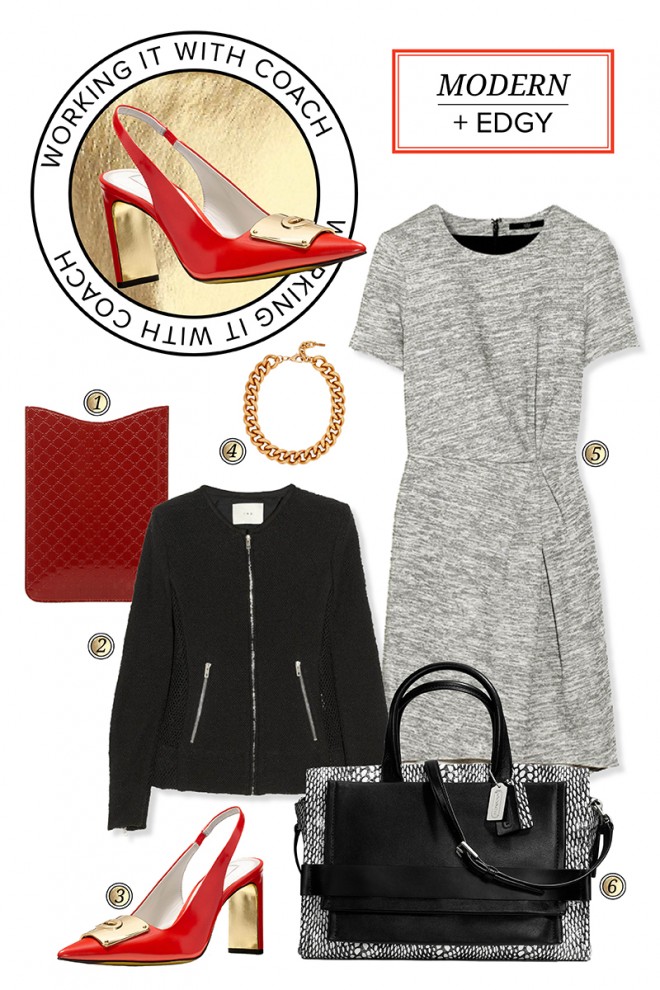 The Shoe // The Sloan Heel, Coach 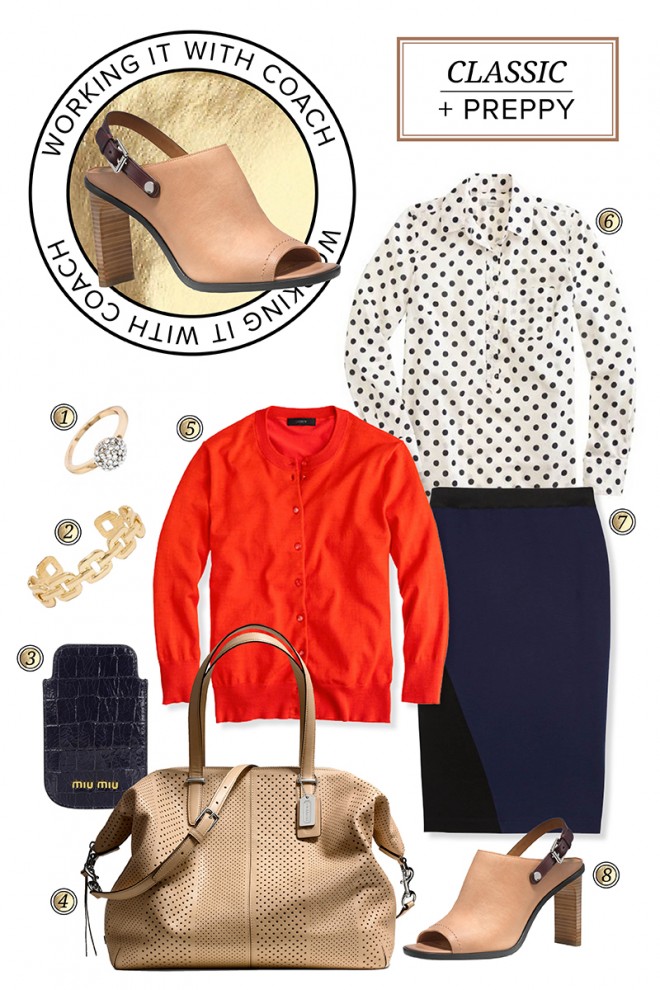 The Shoe // The Mackenzie Heel, Coach