My favorite thing about my freelance career is how varied one job is from the next.  No two days are ever the same which I absolutely love!  I noticed yesterday a new photo was released that I styled so I thought I would take a quick minute to share a few of the super fun projects I have been working on these days to show you just how varied styling can be from day-to-day! 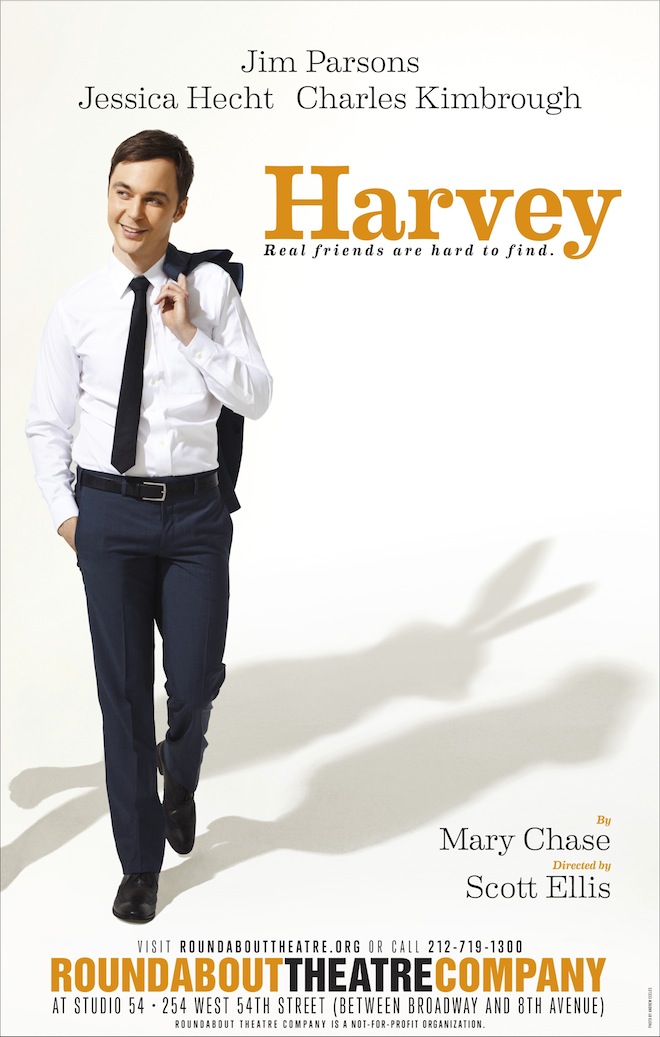 I styled Jim Parsons for this poster for his Broadway show that opens in June, Harvey.  It was shot by photographer Andrew Eccles who is one of my all-time favorite photographers.  It is always such a pleasure to get to work with him.  (We worked together on this shoot and this shoot previously.) 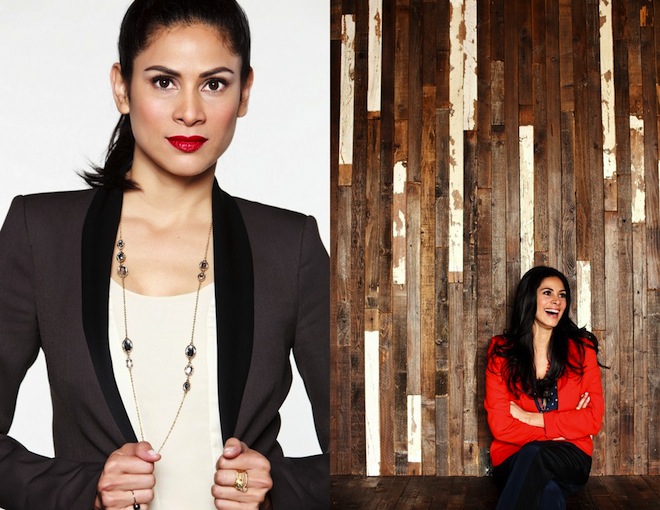 These two shots were part of a huge publicity shoot that I did for beauty expert, Elizabeth Ulloa.  The two things you have to keep in mind when doing publicity shoots is that you are shooting the person as themselves, not as a character or a model in a story.  You want their personal style and their personality to come through in the image, but you also want their style to appeal to their audience.  Elizabeth has been getting a lot of jobs lately for shows and magazines based out of Latin America so that was the target market we had in mind for this shoot.  Photos by Aaron Pinkston 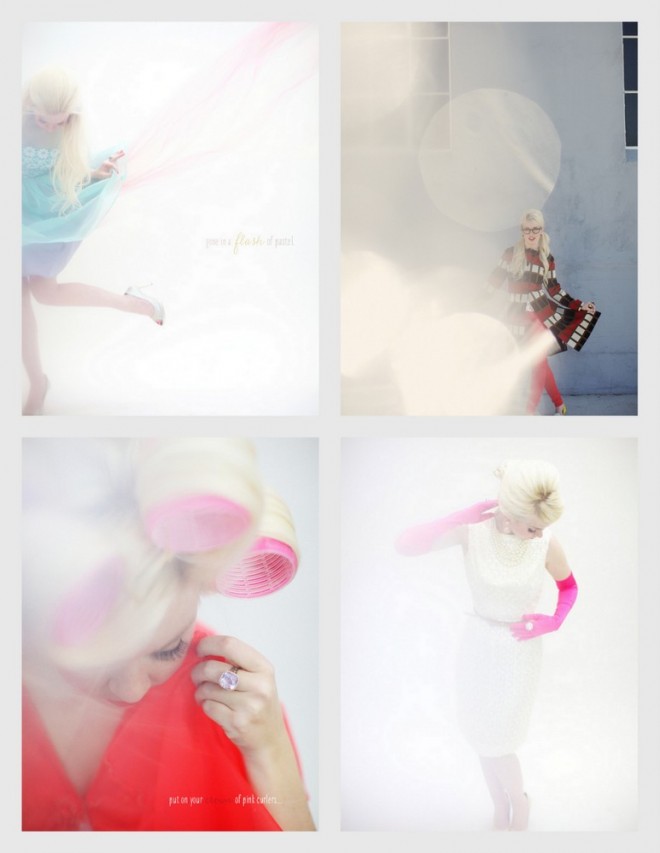 ... What could be more opposite than the very handsome Jim Parsons on Broadway?  The always beautiful Bri over at DesignLoveFest, that's what!  I styled these four oh-so-dreamy Mad Men inspired looks for her March style series.  We chose really soft and floaty fabrics like chiffon and tulle to build on the dreamy inspiration.  How much do you love the cocktail ring atop the satin gloved hand?!  Just. Love. It.  (Photos by Max Wanger)

Will keep you posted when more fun photos are released!  Can't wait for a certain commercial I worked on to finally start airing-- its a super good one!