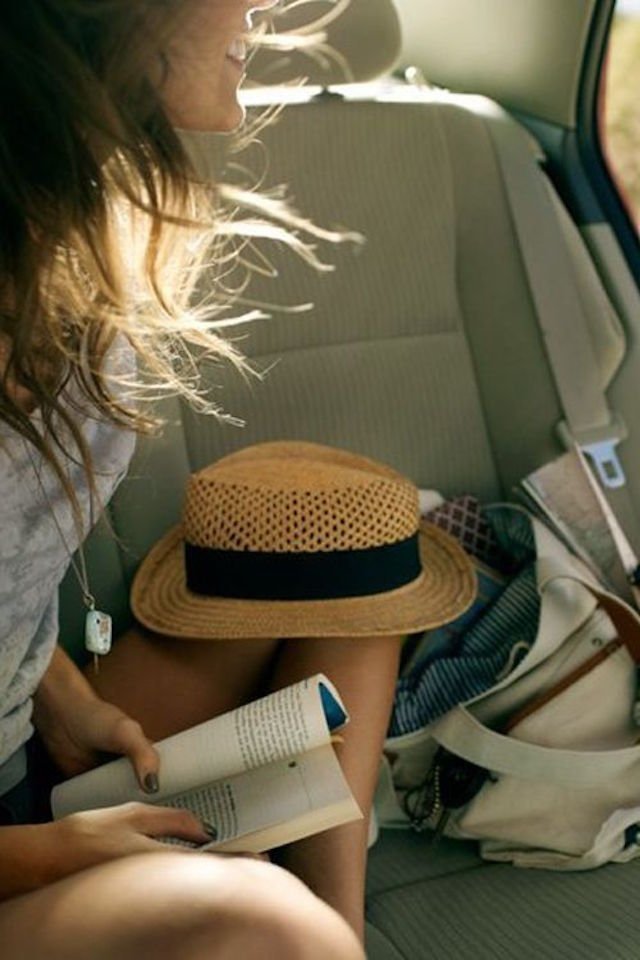 I met a woman the other day while waiting to get my car washed who was reading a book I hadn’t yet seen and when I asked her about it she said it was for her book club.  She was in her early sixties and went on to say that she had been a part of this same book club for over 30 years!  Some members had come and gone, but the core group has mostly stayed the same for over three decades.  Can you imagine?!  Have you ever been a part of a book club?  I can’t get this woman off of my mind and I’ve been thinking maybe this will be my new endeavor when we get to Austin. It has the potential to solve not one, but two life issues: the need to make new friends (which I’m a little in denial about because my LA friends are just the best a girl could ask for) and the need to read more books.  Anyone in Austin a member of a good book club that is accepting new members?!  It has to be the right balance of wine, thoughtful conversation, and dishing about new restaurants or clothes, of course… oh and then there are the book selections.  Although, lucky for you and me, Gail makes this part pretty easy for us will all of her wonderful seasonal picks!  See below for books that are sure to soon be best sellers and please leave book club suggestions or experiences in the comments– I’m very much intrigued about this topic currently, if you can’t tell! 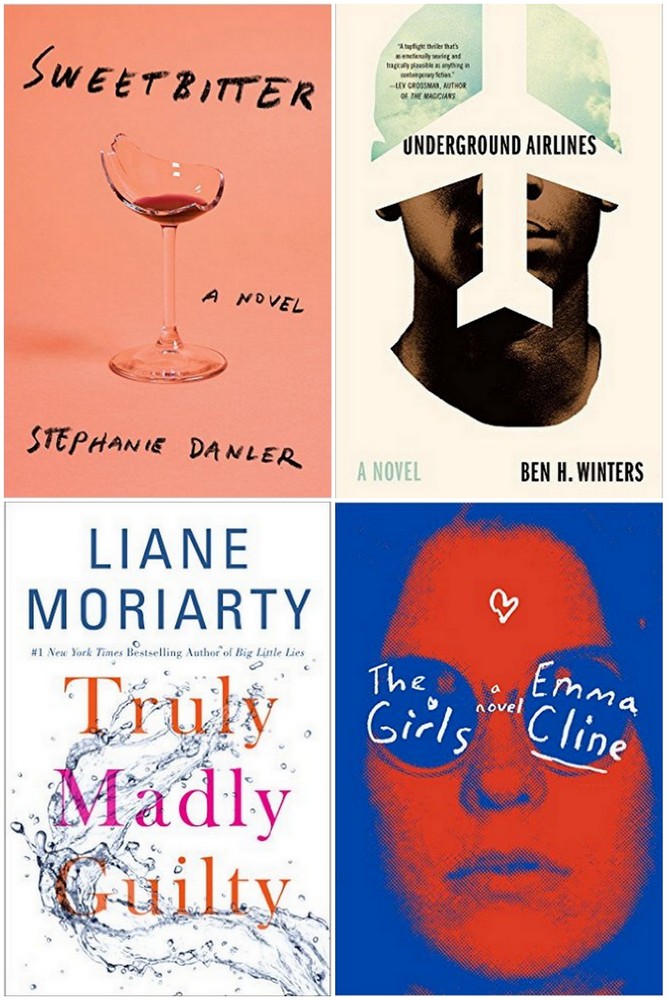 Sittenfeld is a popular writer (perhaps you’ve picked up her best-sellers Prep or American Wife) but this was my first book of hers and I was smitten. A modern-day retelling of Jane Austen’s Pride and Prejudice wherein the five Bennet sisters are adrift in Cincinnati, Ohio (a city I once lived). Much like the original, their attention is stolen by a (Chip) Bingley and (Fitzwilliam) Darcy. The writing is Austen-ish (so expect a fair amount of fancy words), but Sittenfeld’s wit—combined with her modern makeover of P&P’s cast of characters (case in point: Chip Bingley was a contestant on a dating reality show called Eligible; the youngest Bennet sisters are CrossFit fanatics)—will keep you turning the pages of this humorous reinterpretation of a classic.

Who doesn’t remember what it feels like to be confused about their future at 22? That’s the predicament of Sweetbitter’s protagonist, Tess, who flees her Midwestern hometown for New York City, desperate to redefine herself as she comes of age as a “backwaiter” in a trendy Manhattan restaurant. The book was pitched as Kitchen Confidential meets The Devil Wears Prada and marks the debut of Danler, a writer whose Cinderella-esque publishing story (as profiled in the New York Times; which is when she first caught my attention) has the literary world abuzz. (releases May 24)

Some Possible Solutions by Helen Phillips

I’m not a big reader of short stories. The last collection I picked up was George Saunders’ Tenth of December. The absurdity and cleverness of his stories was unparalleled. So much so, I hadn’t wanted to dive back into the form until now. Described as equally odd and inventive, Phillips’ stories in Some Possible Solutions have my curiosity piqued. What if you knew the exact date of your death? What if your city was filled with doppelgängers of you? What if your children were aliens but your spouse didn’t believe it? How could you not want to read about characters facing such bizarre questions, am I right? (releases May 31)

The Girls by Emma Cline

Fresh out of college, I went through a serious true crime phase. This included staying up late one night to finish Vincent Bugliosi’s Helter Skelter (which I most definitely should not have read alone in bed!) Whereas Bugliosi’s book was a factual account of his experience prosecuting Charles Manson, Cline’s novel, loosely based on the Manson murders, follows a teen drawn in by a group of girls who turn out to be members of a 1960s cult. With a plot (and cover!) that arresting, I was sold. Throw in a comparison that The Girls is the perfect read for fans of Jeffrey Eugenides’ The Virgin Suicides and Jennifer Egan’s A Visit from the Goon Squad and you’ve got me pulling out my credit card to pre-order. (releases June 14)

You know how it can be a dilemma to find something to watch with your significant other? (Veep and The Americans in my house are husband-approved … Gilmore Girls? I’m on my own). Books can be the same way, which is why I’m adding this novel—one with a plot that begs the question ‘What would have happened had the Civil War never occurred?’—to my list of summer picks. Regardless of who cracks it open first, this is a story you’ll both be buzzing about, one that has chillingly been described by one reviewer as “The Handmaid’s Tale for Black Lives Matter.” (releases July 5)

Moriarty is one of those authors who’s a sure thing. Meaning everything she writes (most famously Big Little Lies, which is slated to become an HBO mini-series starring Reese Witherspoon and Nicole Kidman) makes for a compelling story. For as little as I know about this newest novel of hers—its plot focuses on the lives of three families getting together for a barbecue before chaos ensues—I still know it’s going to be a great read. Expect to see this book front and center at every major bookstore this summer. Maybe it’ll make a starring role in your own beach bag as well. (releases July 26)