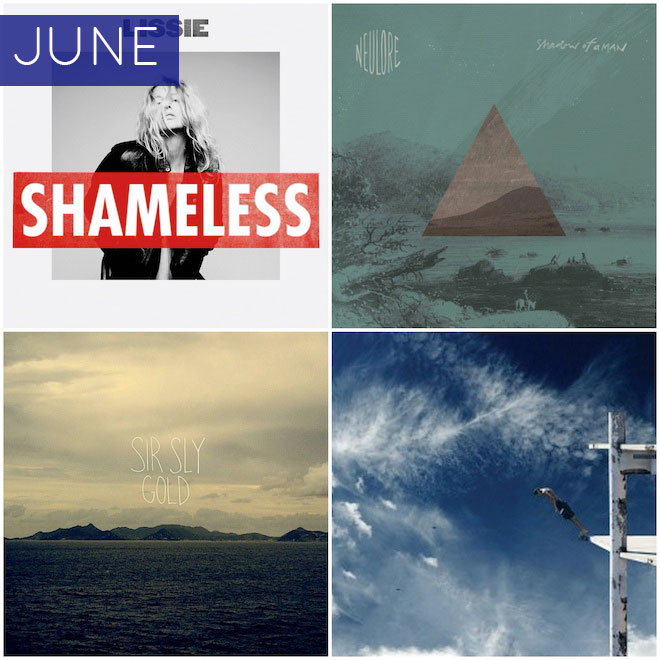 Happy friday, friends!  After working the last three weeks straight in three different states, I could not be looking forward to this weekend any more!  The two day catalogue shoot I was working on wrapped early yesterday on our final day of shooting (which, by the way, NEVER happens!)  I was able to come home catch up on a few urgent emails, finally unpack my suitcase and do some laundry before heading out the door to meet up with Camille for some much needed catch up time and dinner.  Do you know how we met?  It was a long time ago before either of us had blogs... some day I will tell you the whole story 😉  In the meantime, I could only think of one way to start off what is sure to be an epic weekend, and that was with a new playlist from Matt!

Just saw her play in LA at a cemetery this week. Kinda creepy, but such a great show. She is easily one of my favorite voices around right now. Might have to do "earmuffs" with the kids on this new single, but it's too good to not include. Sorry mom.

Their new album, Promises is solid. It's like what The National would sound like if they ever played a song with tempo. Zing!

Neulore - "Shadow Of A Man"

Acoustic guitars, 4 on the floor kick drum, and gang vocals are pretty much the most vital elements of music in 2013.

Included them on the February playlist, but I think we are ready for more. These guys just finished their first tour. Look out for them. (Bridge from 2:13 on is genius)

Love this track. Already gaining quite a buzz.

Ukelele has really made a comeback.

Last track on their new album, Cave Rave. The rest of the album is pretty upbeat, but this song seems to stick out for me.

Song features the Silverlake Conservatory of Music Youth Chorale which is just down the street from my house, so I'm a bit biased on this one...but it's awesome.

This song makes me want to drive fast.

Lots of girls on this playlist. Equal opportunity music here on the effortless chic!

I thought it might be fun to include one of my all time favorite songs on these monthly playlists. So let's give it a try, shall we? Let me know what you think.

This song is from one of my all time favorite albums, Memory Man. There are actually several tracks on here that could qualify as all-time favs (check out "Something To Believe In", "Vapor Trails, + "Rolls So Deep") but this one takes the cake for me. The weird time signature, the obscure lyrics, the subtle guitar and piano lines...oh man. I could go on forever. There aren't a lot of songs that I can listen to on repeat, but I think just today I've already listened to this song 6 times (which is rare for me). Hope you enjoy it too!

* not really...it means "in a little while" or something like that.