I have been looking forward to today all week!  Tonight I am going on a date with Aaron who has been traveling pretty non-stop lately so I am really looking forward to the time together.  Has anyone ever eaten at Fig & Olive on Melrose?  This will be our first time but we have heard great things!

Here is the skinny on this past week:

My good friend Janet came to town over the weekend.  We became great friends when we both lived in Austin, but now I am in LA and she is in Atlanta.  She has four kids and I am a terrible phone person so we don’t often get to catch up but when we do it is like no time has passed at all.  I just love her!  Oh, and her husband won a grammy on Sunday.  How cool is that?! 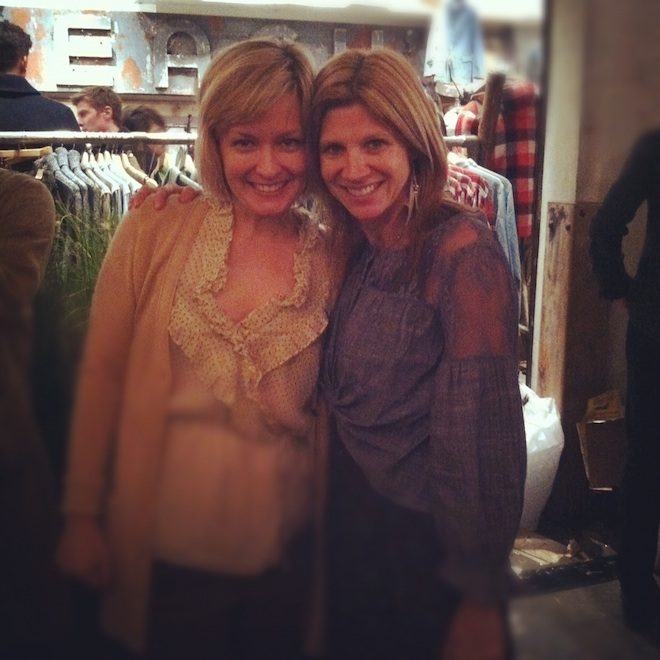 This is a picture of us Friday night at the RRL party on Melrose we just happened upon… If I had known we were going I probably would have opted for a more denim-centric look and boots, but instead I was the token girly girl in polka dots and ruffles!

Monday I fit a new client for press and premieres for his new movie coming out next month– very exciting!  Then on Tuesday I shot with photographer Angelo Kritikos– how dreamy is the shot below?!  I can’t wait to see more pics! 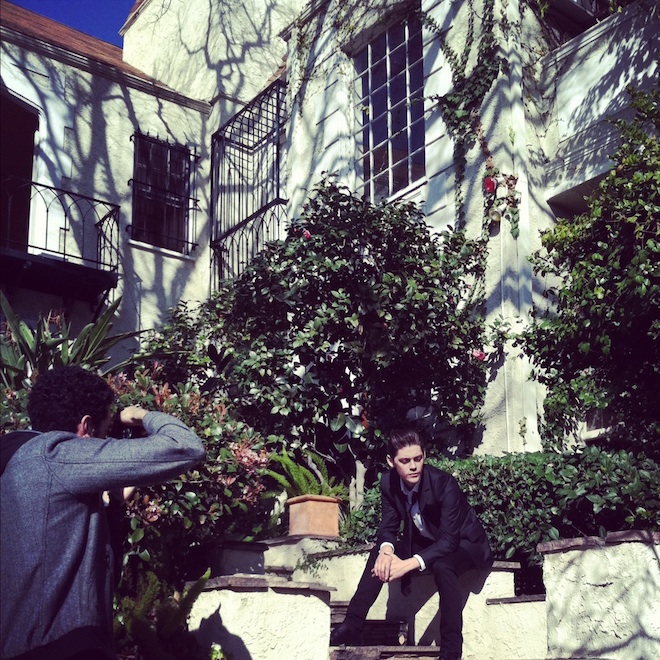 Tuesday night was eventful for all of the wrong reasons.  Below are the wrongly accused: 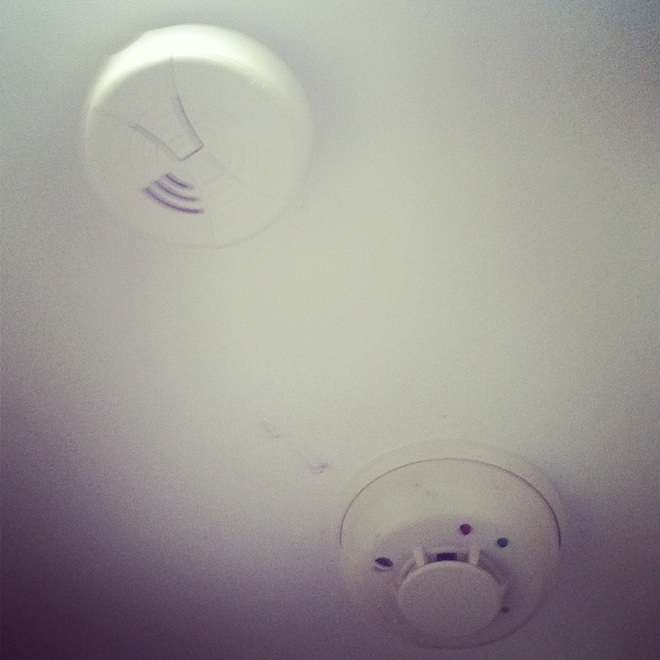 Around 9:30 I heard the super high shreeking beep that we all dread.  After almost calling the police, then almost bursting into tears (which did happen later), I went to 7-11 and purchased a handful of 9 volts.  One by one I replace every battery in every smoke detector in our house (there were 6!) and yet 45 minutes later the beep had not ceased!  Like a truly crazy person I proceeded to take every one of them off of the wall and lock them in my car– the beeping was driving me insane!  Once all of the devices were dismounted and in the driveway (not safe, I know.) I breathed a sigh of relief until… the beep continued.  Turns out it was our carbon monoxide panel on the wall that is not even battery operated so I had to call ADT and they walked me through the steps to get the beeping to stop then came out and replaced it the next day. 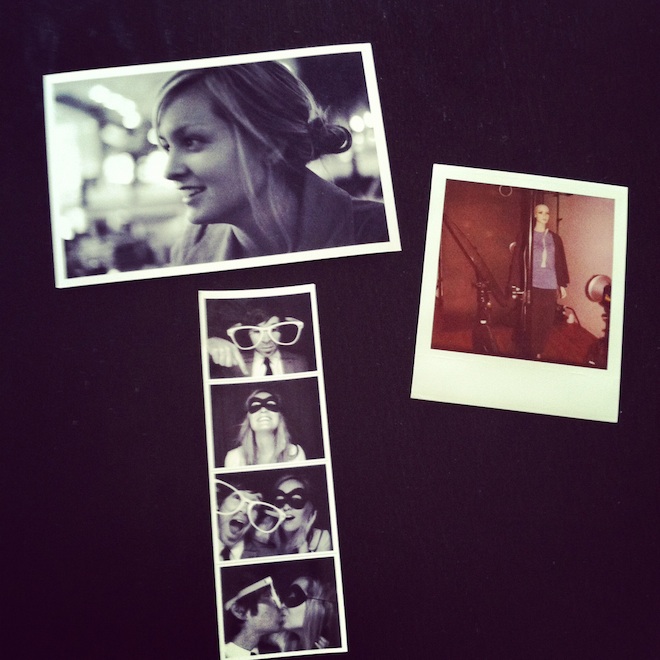 I took advantage of a slower end of the week to try and organize my office.  I have been working from this home office now for a little over three months and am still going through a trial and error process to figure out the best way to keep it all together in there.  While cleaning out my desk I found these photos which pretty much derailed the next 30 minutes– such good memories!  The top left is the first photo Aaron ever took of me before we were even officially dating.  He would come shop with me on Saturdays when I was working and we would always stop at Joan’s on 3rd for lunch which is where this photo was taken.  The one on the right is Aaron’s mannequin that he bought when he was first learning to light his photos.  I cannot even count the number of times she made my heart stop when I would walk into a room and see her unexpectedly!  And the last photo strip is from my cousin Sammie’s wedding in Salado, TX– so much fun!

Sorry for the rather long excerpts today!  Hope you have a wonderful weekend– I am going to pick out my outfit for my big date tonight!