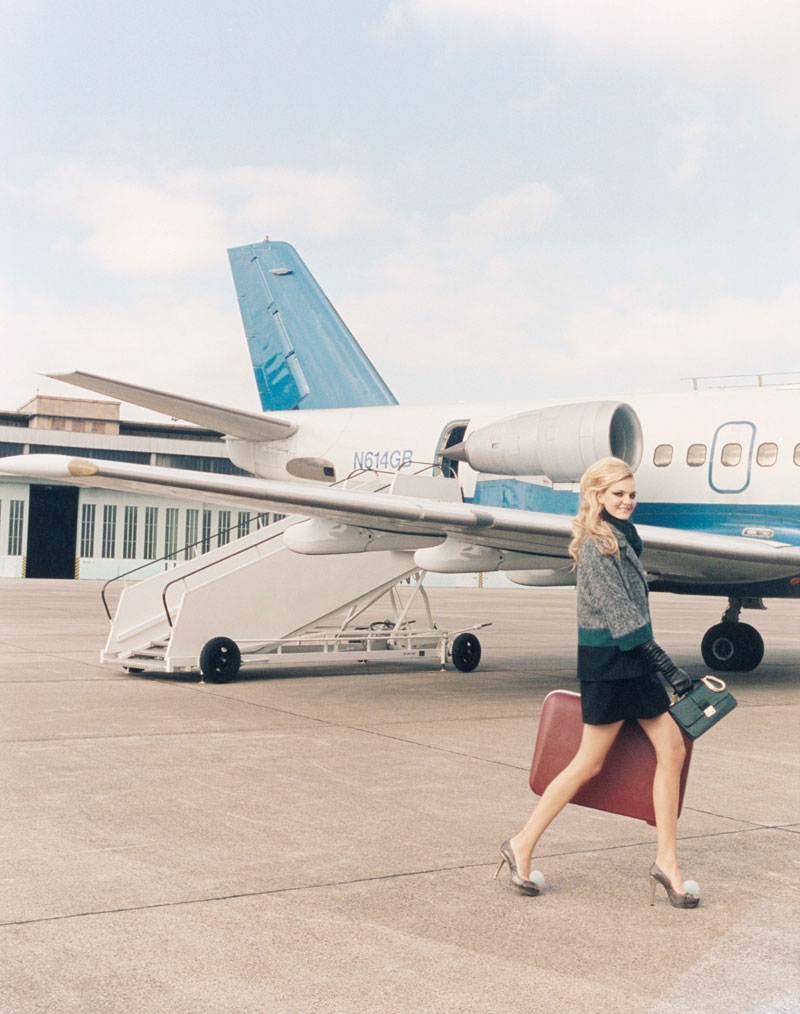 Whether you’re jetting off for spring break or planning your summer jaunt abroad, it’s definitely travel season.  (And I am definitely jealous of all of your fabulous trips!)  After our first train-hopping trip together through Europe where we schlepped around giant suitcases for two+ weeks, Aaron and I made a pact that whether it’s two weeks sightseeing in China or a 5 day stint in the caribbean, we always pack into a carry-on bag.  If we need to do laundry, we do– and we almost always do– but it’s so worth it to be able to change plans at the last minute or bring our bags along on a travel day without feeling so loaded down.  Plus, these carry-on and weekend bags are so chic there’s no way you’ll miss your old luggage. Bon Voyage! 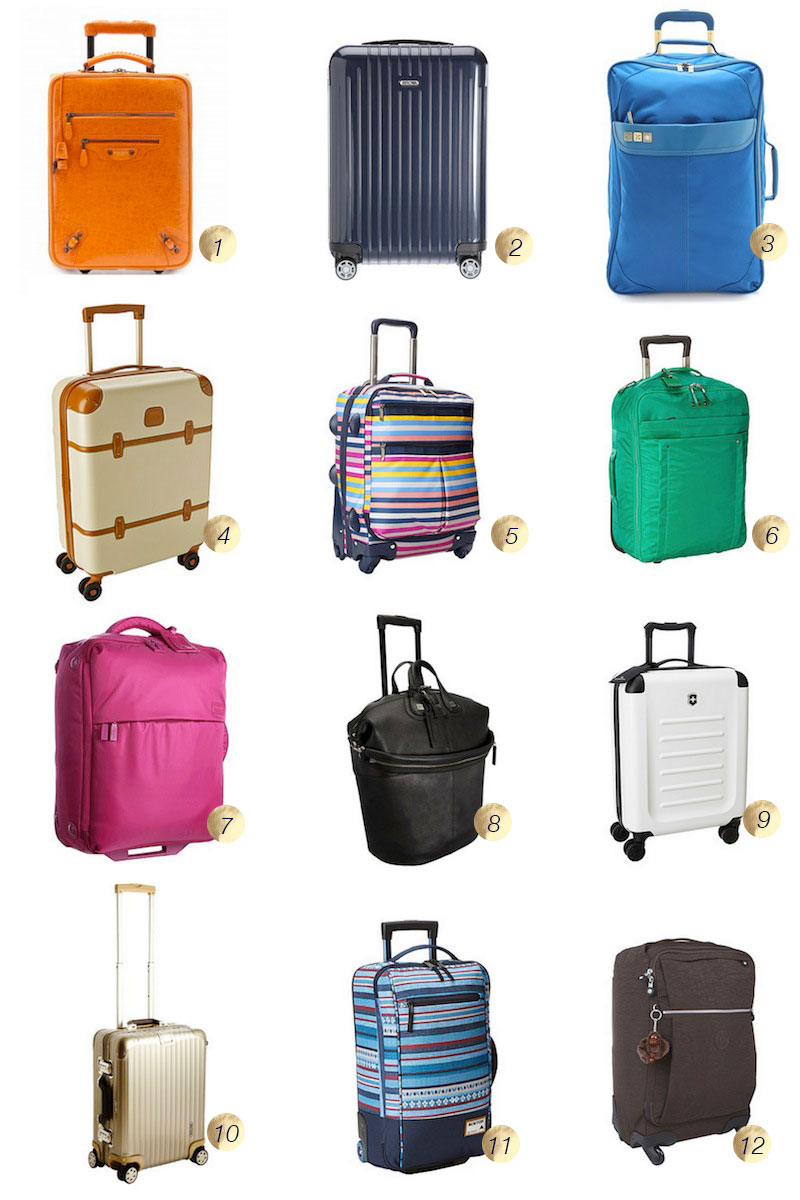 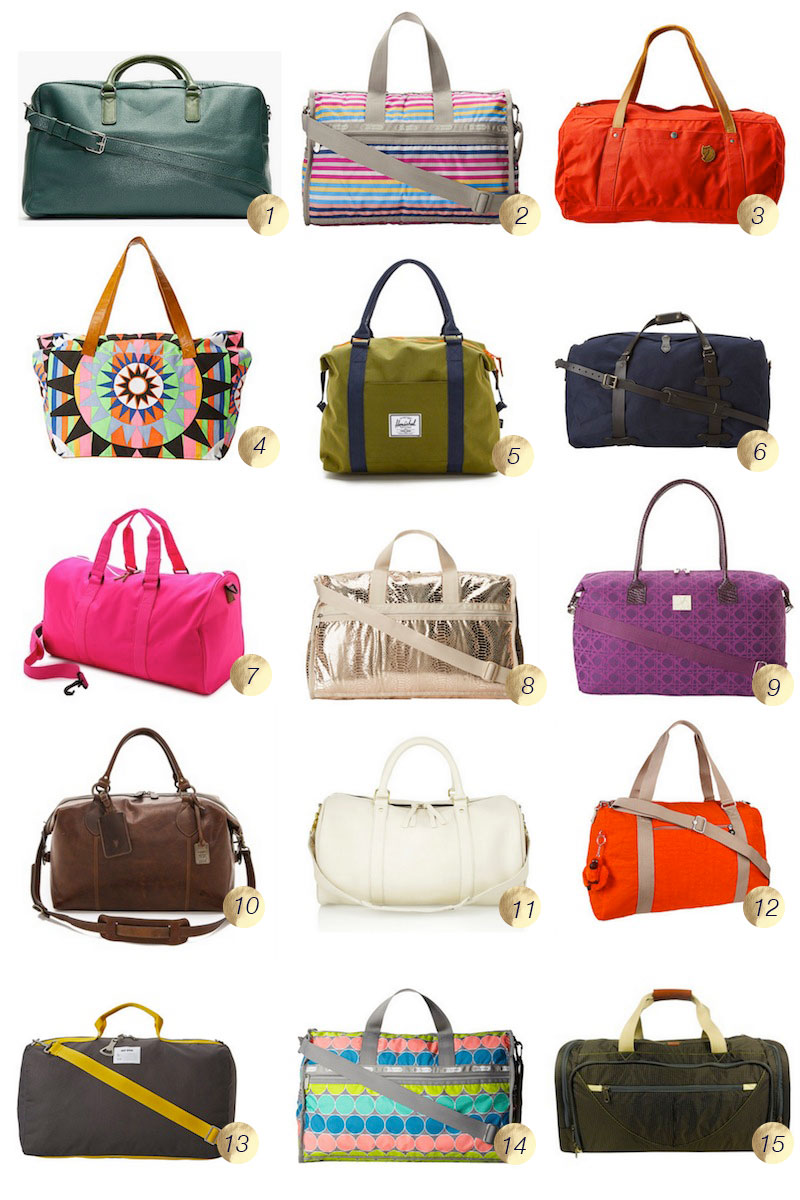