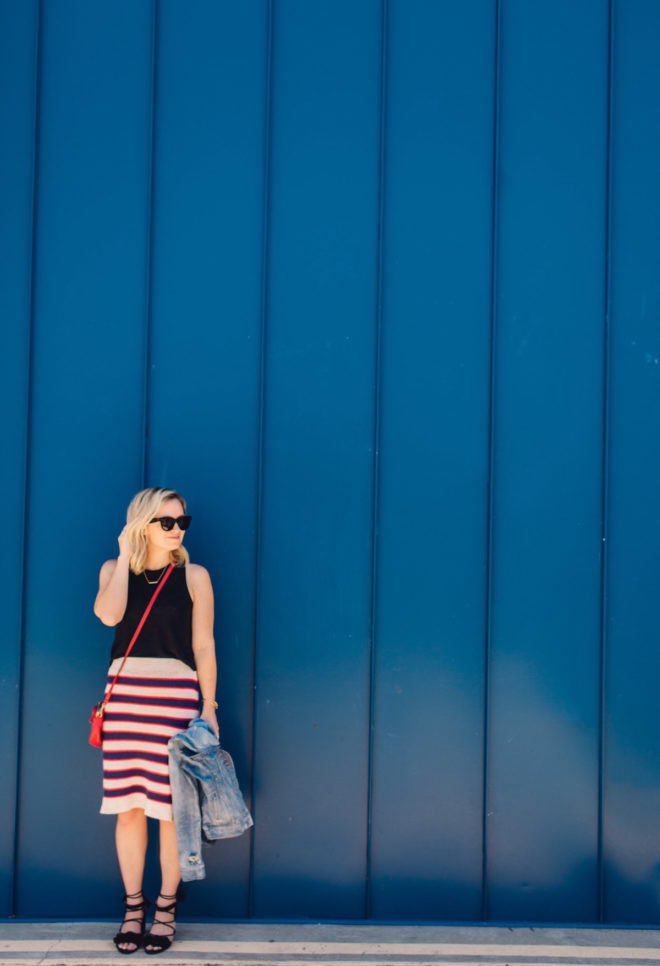 With everything else going on this summer, the Olympics kind of snuck on me this year.  Four years ago we cheered on Team USA in LA, childless with all of our childless friends, drinking wine and playing an amazing homemade Olympic trivia game. Despite my lack of anticipation, though, I've been overcome by the Olympic spirit!  I loved watching the camaraderie between the USA women gymnasts.  Despite the fact that they were competing against each other for the all-around spots, they were still cheering each other on.  I bawl when I see the mothers and fathers of the competitors in the stands-- knowing how much they've invested in this moment, as well, and that they would do anything to see their child reach their goal.  As a kids, I remember watching the games and being overcome by this sense that anything was possible.  It was so motivating for me to see the training and effort in action.  Earlier this week, Aaron and I watched Team USA bring home the gold in the freestyle relay and Ledecky kill her own world record by two seconds.  After both wins, each of the athletes separately mentioned in their press interviews what their goals had been for these games and how glad they were to have accomplished them.  It's easy to be goal-minded in January when the discussions of resolutions are rampant, but how about setting some new ones for August? 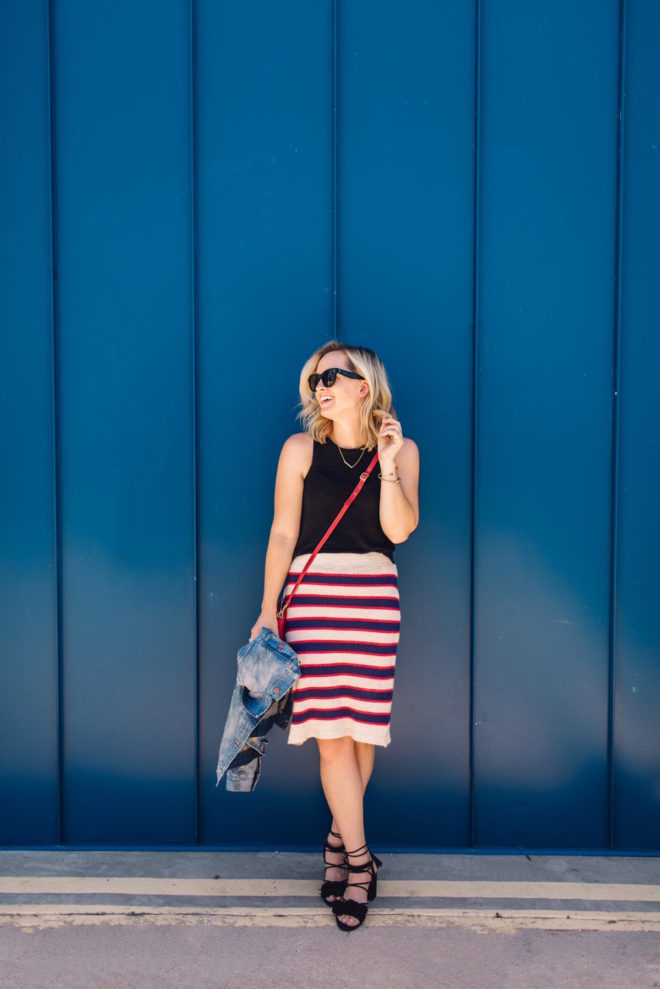 This skirt is from the new BURU White Label collection that just launched this month and I couldn't love it more.  It has a coordinating striped crop top, but, truth be told, a girl can only wear so much cashmere in the summer in Texas, so stay tuned for the matching set! 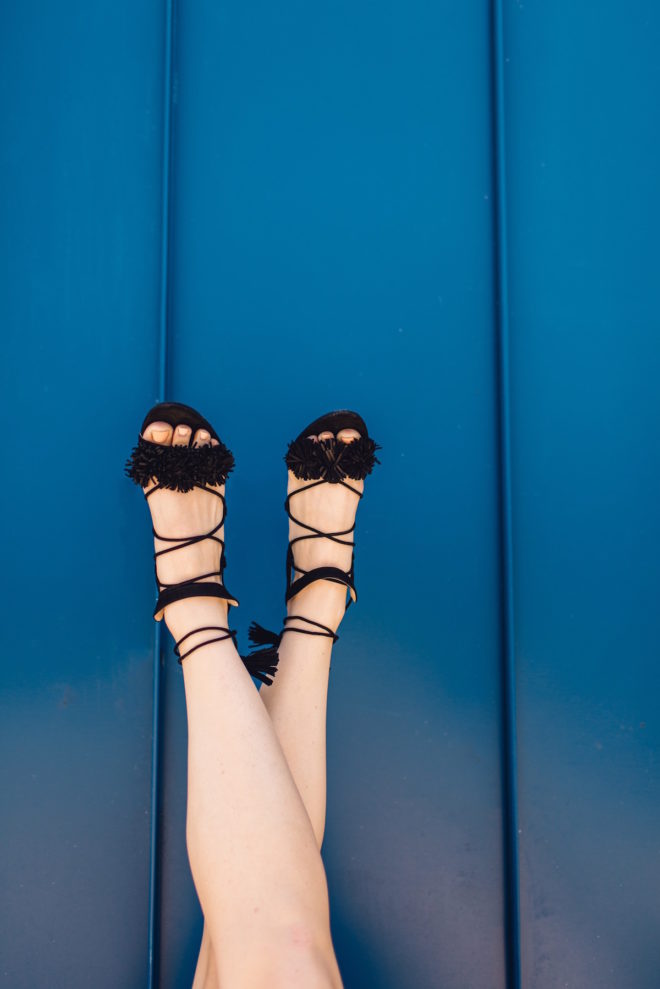 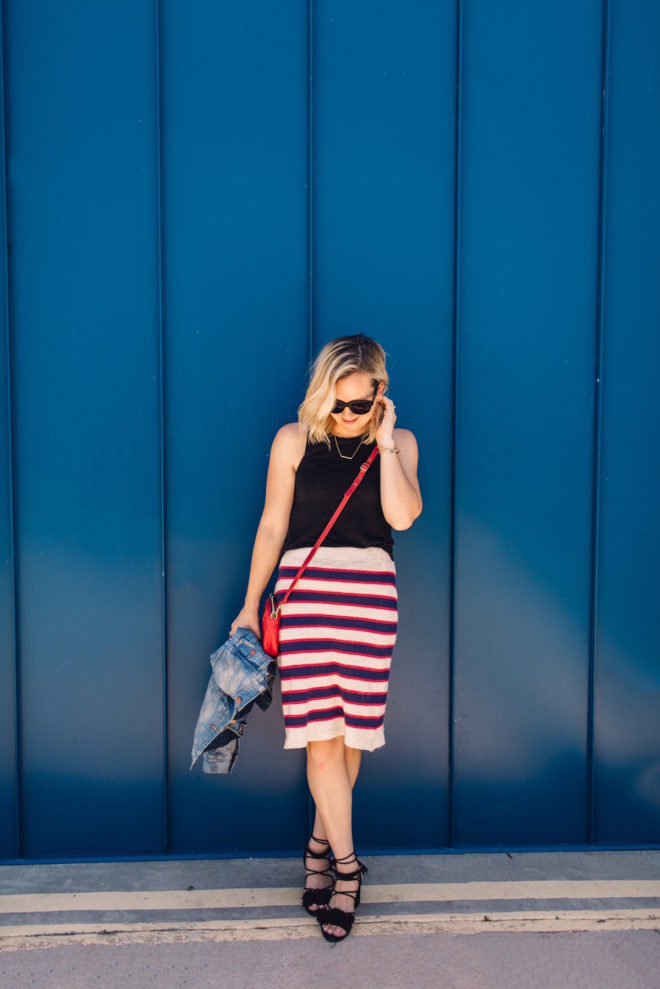 When was the last time you set new goals?