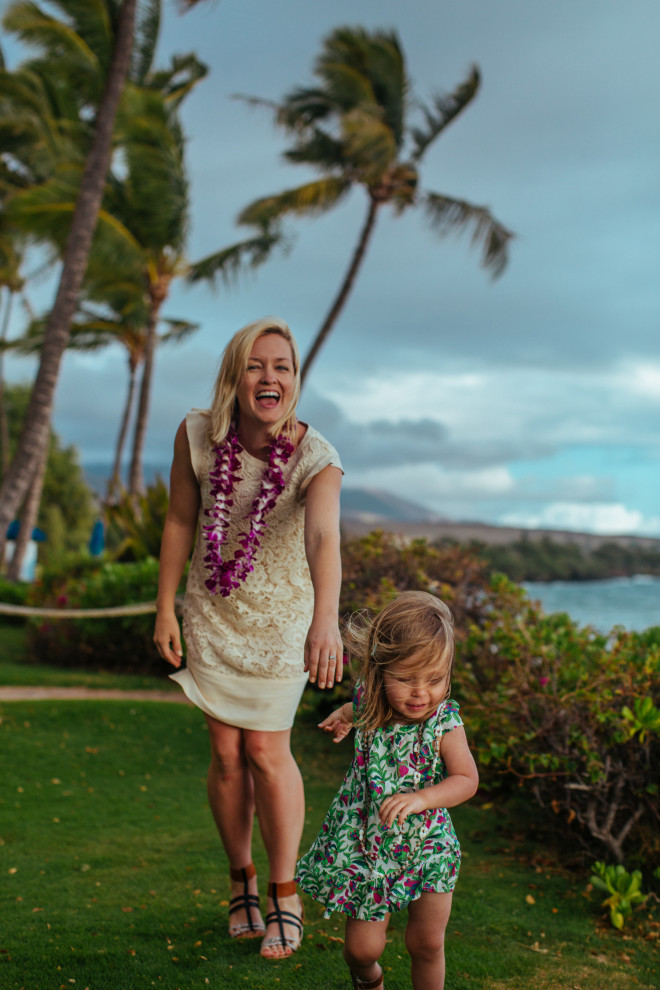 The very first year that I got into wardrobe styling, I was working on a job and had asked one of my favorite NYC shops, If, to send us a box of clothes for consideration.  As I was unpacking the box and placing everything neatly on hangers, I came across a Charles Anastase trench coat.  It was gorgeous and more importantly, it was my size!  At the time my closet was currently trench coat-less (gasp!) and this garment was the thing trench coat dreams are made of.  When I looked at the price tag, though, I just couldn't justify it.  It was the cost of an off-season plane ticket to Paris and as much as I love beautiful clothes and  value the craftsmanship that comes along with higher price points, I just couldn't imagine choosing a trench coat over a grand Parisian adventure. I would have rather had adventures than trench coats then and, ten years later, I would still rather have adventures than trench coats.  Last week we went on our first big adventure as a family of three and we took some of our favorite Munchkin products along for the ride.  Keep reading for how the six hour flight went with a toddler in tow and what we learned along the way...

I think the biggest challenge of traveling with toddlers is all of the stuff that they come with, but it's actually not that overwhelming if you plan ahead.  We needed her car seat for the rental car and a stroller for the airport and just in general that week.  We booked a hotel room that provided mini cribs to cut down on the need for a pack and play and also purchased an umbrella stroller to downsize in that department.  (By the way, I'm now addicted to the umbrella stroller!)  One of the best things we did was bring this Brica Car Seat Travel Tote to check the car seat in.  It made it much more secure and easy to carry.  When we arrived in Maui, Aaron and Parker went to get coffee when all of our bags started coming down the carousel.  I was able to wear the car seat using the backpack straps and pull both of our rolling bags by myself with no problem.  On that note, I think consolidating everything into the fewest amount of bags makes things easier, too.  I always pack Parker and I together and then Aaron has his own suitcase. 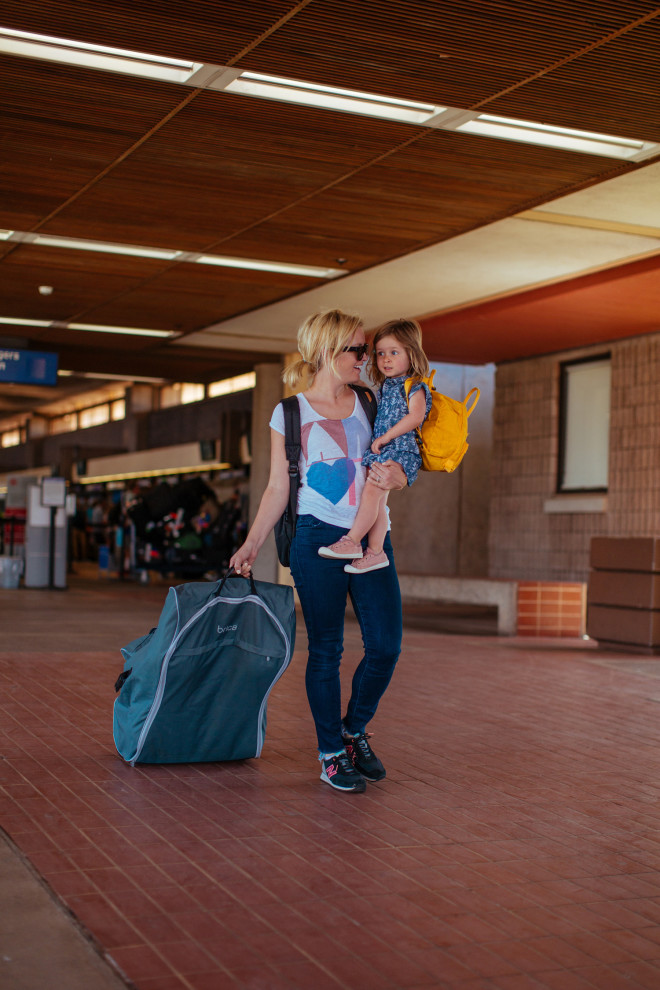 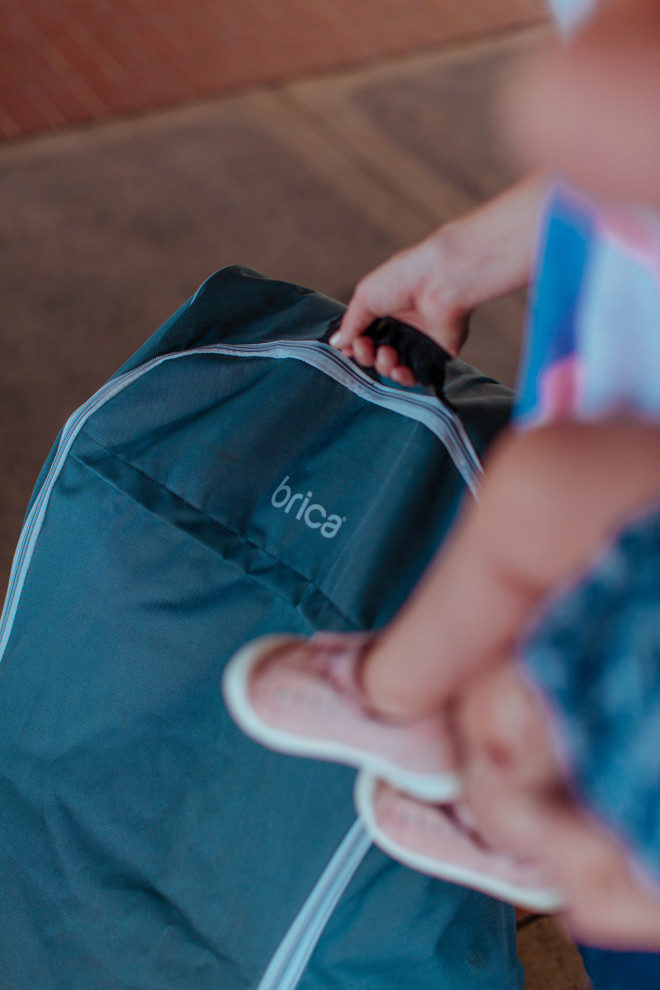 So far, 21-24 months has been the best time to travel with her yet.  Her attention span for games, activities and shows on her iPad is longer than it was before and she's able to understand and follow directions as well.  We also really hyped of this trip to her for weeks leading up to it.  We talked about how much fun the plane would be and what we would do when we got there.  By the time our trip rolled around, there wasn't a single plane that would fly through the sky without her pointing and shouting, "Mama!  Dada!  Parker!  Go Beach!" 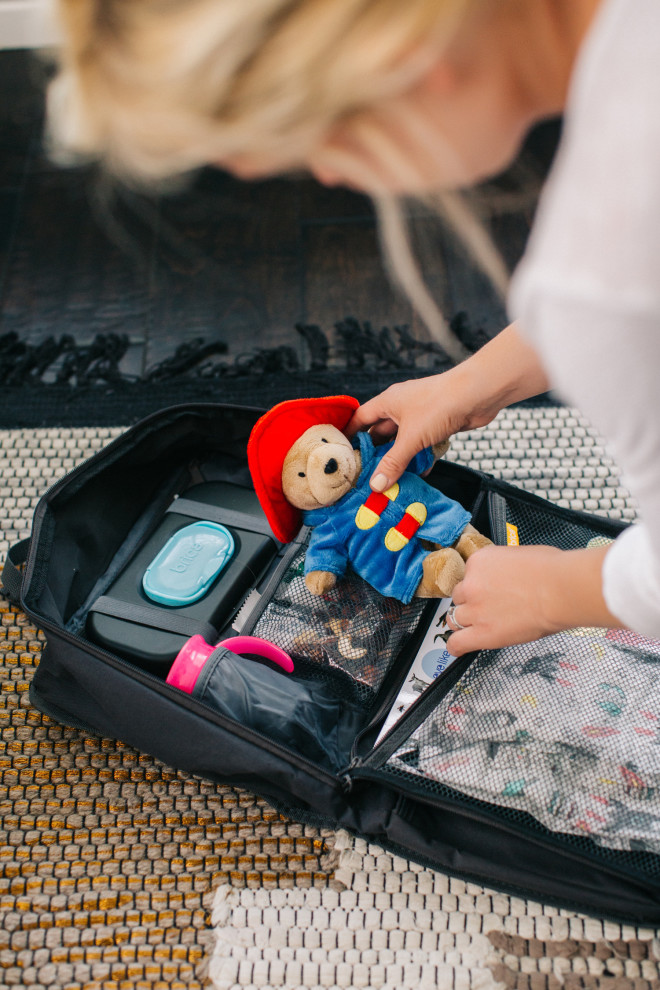 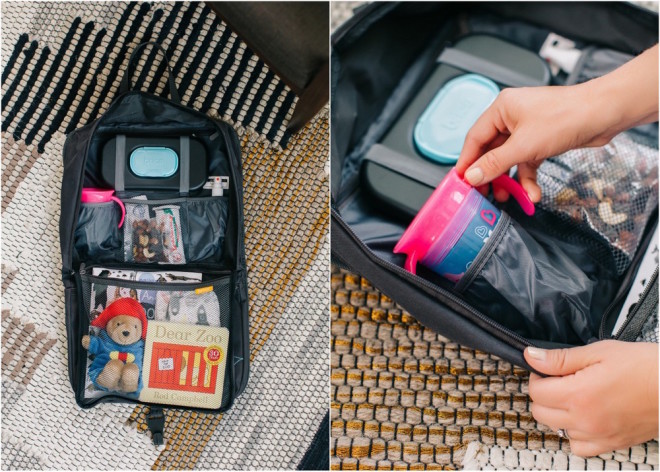 My plane strategy is ultimately two-fold: snacks and shows.  We used this i-Hide Car Seat Organizer to keep all of her snacks, water cup, activities and iPad in one place so that we weren't constantly reaching under our seats to grab things out of bags.  We are already pretty restrictive about screen time, but the week leading up to a flight we try to do as little as possible, so that she's excited to get her hands on that iPad when we are cruising 30,000 feet in the air.  I was worried about the 6 hour flight to Hawaii, since that's double her longest flight so far, but she did great.  I think the timing of flights can make a huge difference, as can making sure that they don't sleep too much before boarding the flight.  Parker took a two hour nap on each flight which really cut down on the flight time.  I have heard nightmare stories about red eyes with kids, so while they're a popular choice traveling back from Hawaii, I just couldn't do it! But, regardless of flight times, I'm still holding onto my plane mantra of snacks and shows, snacks and shows. 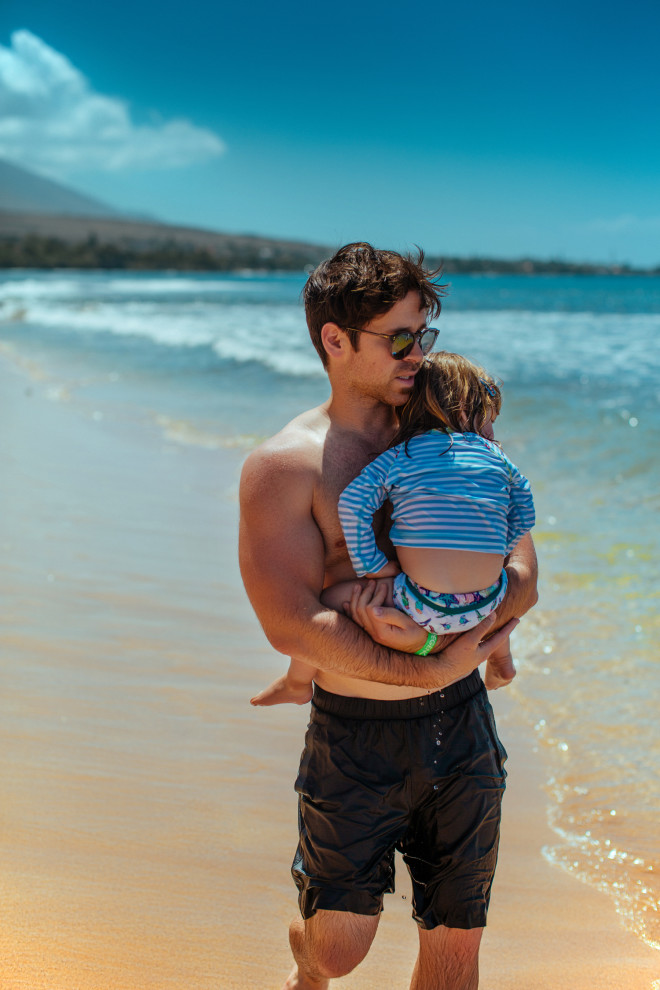 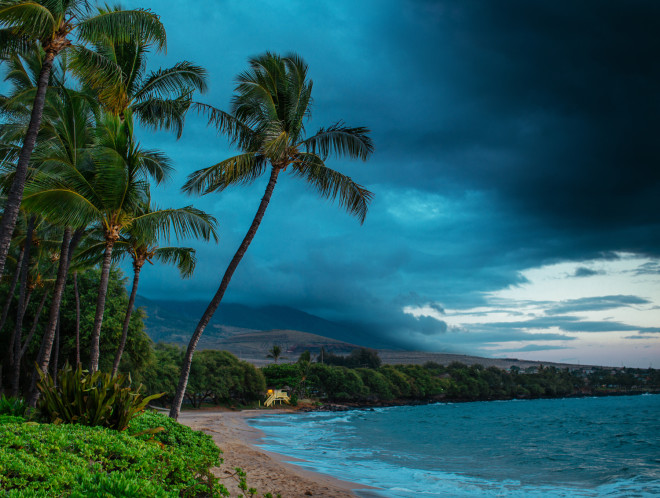 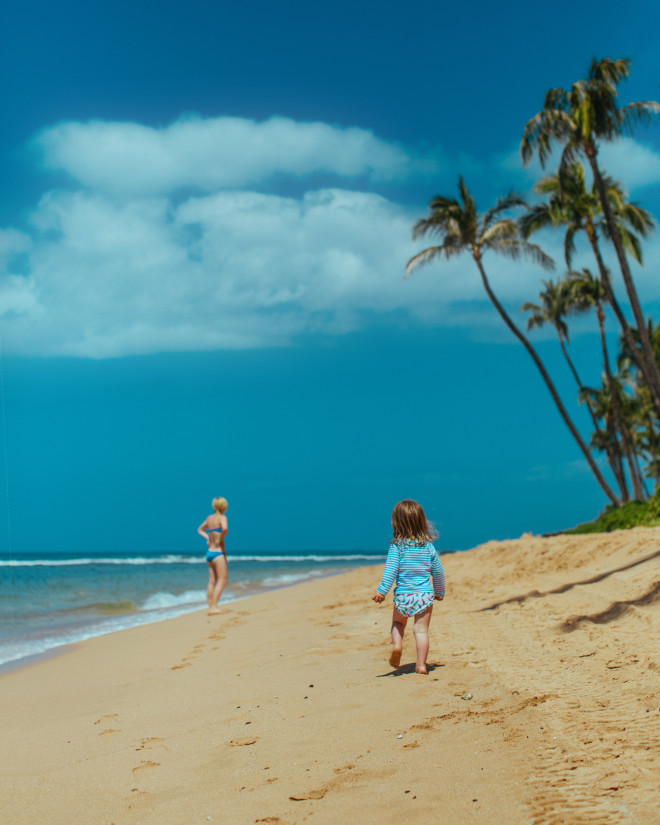 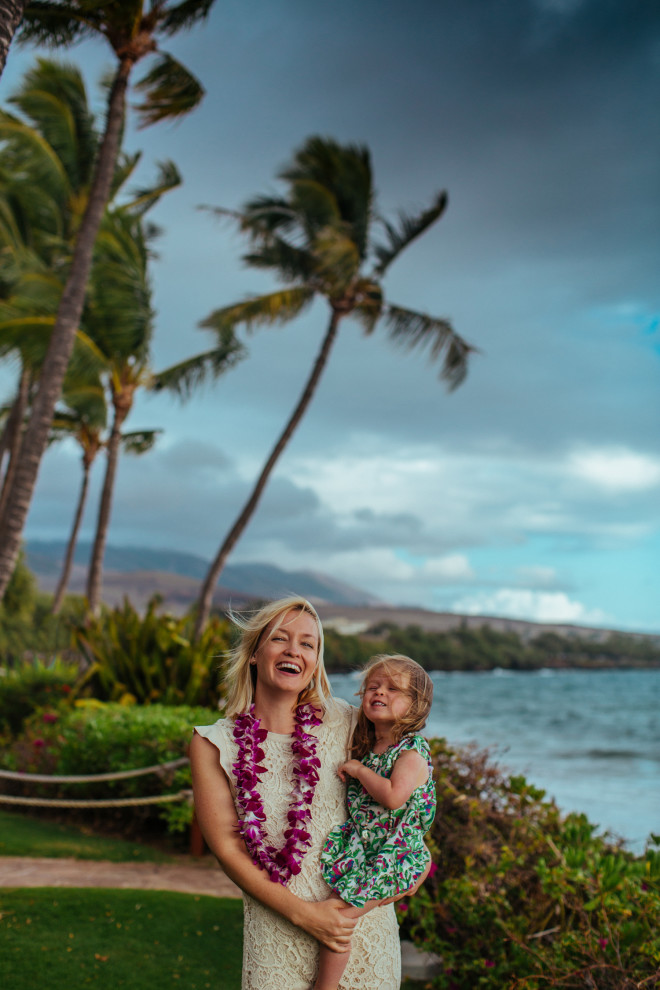 The trip went so smoothly that I'm already dreaming of our next one... although, not any time soon!  What your favorite places to vacation as a family?
Photography by Aaron Pinkston

This post was sponsored by Munchkin!  A brand I use and love.  To see the rest of our spring break series, check out The Staycation and The Roadtrip!