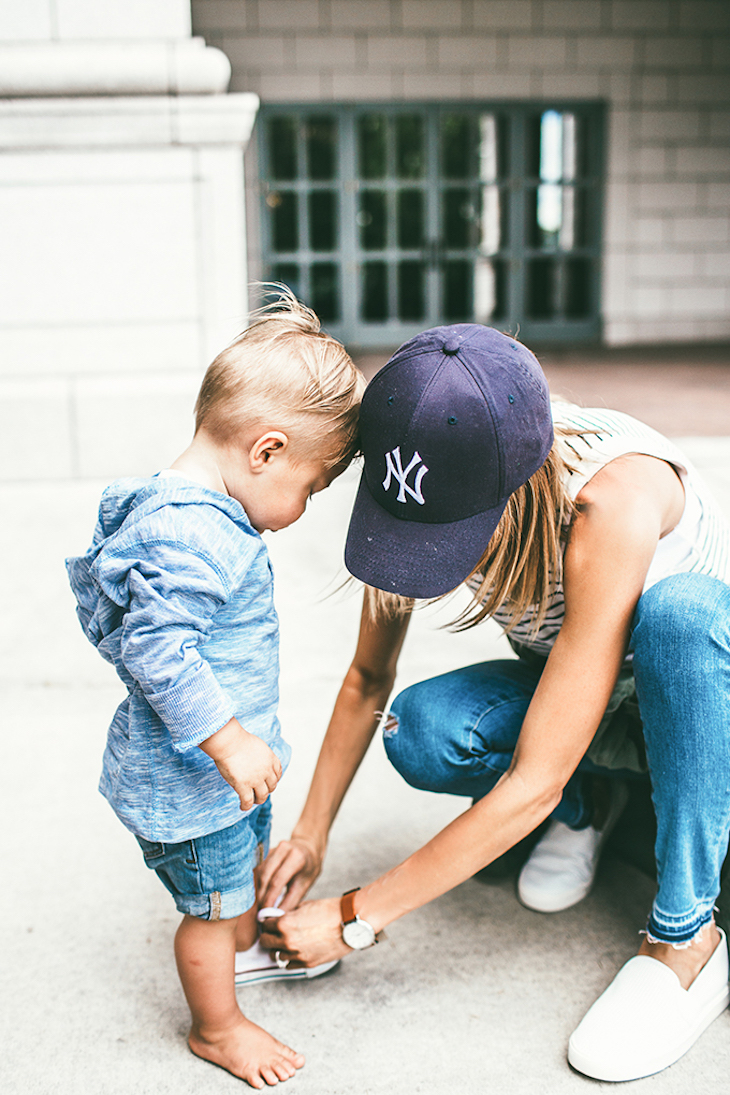 I was at a birthday lunch last week with nine other women-- all of them moms.  The conversation started, as conversations between moms often do, with childcare-- preschool hours, the recent school closures for ice, elementary school carpools, nannies, and the like.  Then something else came up.  People began discussing other things they were considering hiring like someone to help with meal prep, someone to run weekend errands, a housekeeper to come more frequently.  It's something I've been thinking about since.  One of my favorite jobs in college was to run errands and do the grocery shopping for a family who had three kids.  For parents with two demanding jobs, it was absolutely genius.  Why would they want to spend precious weekend time rifling through the produce section or picking up dry cleaning?  Twice last week I found myself talking to close friends about my current time deficit.  I relish time spent in the kitchen trying out new recipes from new cookbooks with tediously shopped for ingredients, awaiting praise after those first bites, but lately our dinners are staples-- soup, shredded chicken tacos, bean and ground beef tostadas.  (They're also things that I can do with Ever strapped to me in a carrier.)  I have limited childcare hours and I'm having trouble extending them-- I'm just really, really enjoying this time with Ever.  Work is going along swimmingly thanks to a great team, but you could always be doing more, you know? Meanwhile the idea of trying to do things like go to barre class five days a week feels like a total pipe dream.  I even tend to feel guilty when I do personal errands, like dropping things at goodwill or mailing things at UPS-- during childcare time.  My ongoing to do list lives in a draft of my gmail and is divided into life and work.  It wasn't until drafting this post that I realized there is someone I can actually pay to do almost all of the things piling up in the life category.  She can run the errands and I can either work or play with my baby without feeling stressed.  I felt instant relief about my week after coordinating that with her. (If only she could go to the DMV on behalf!) 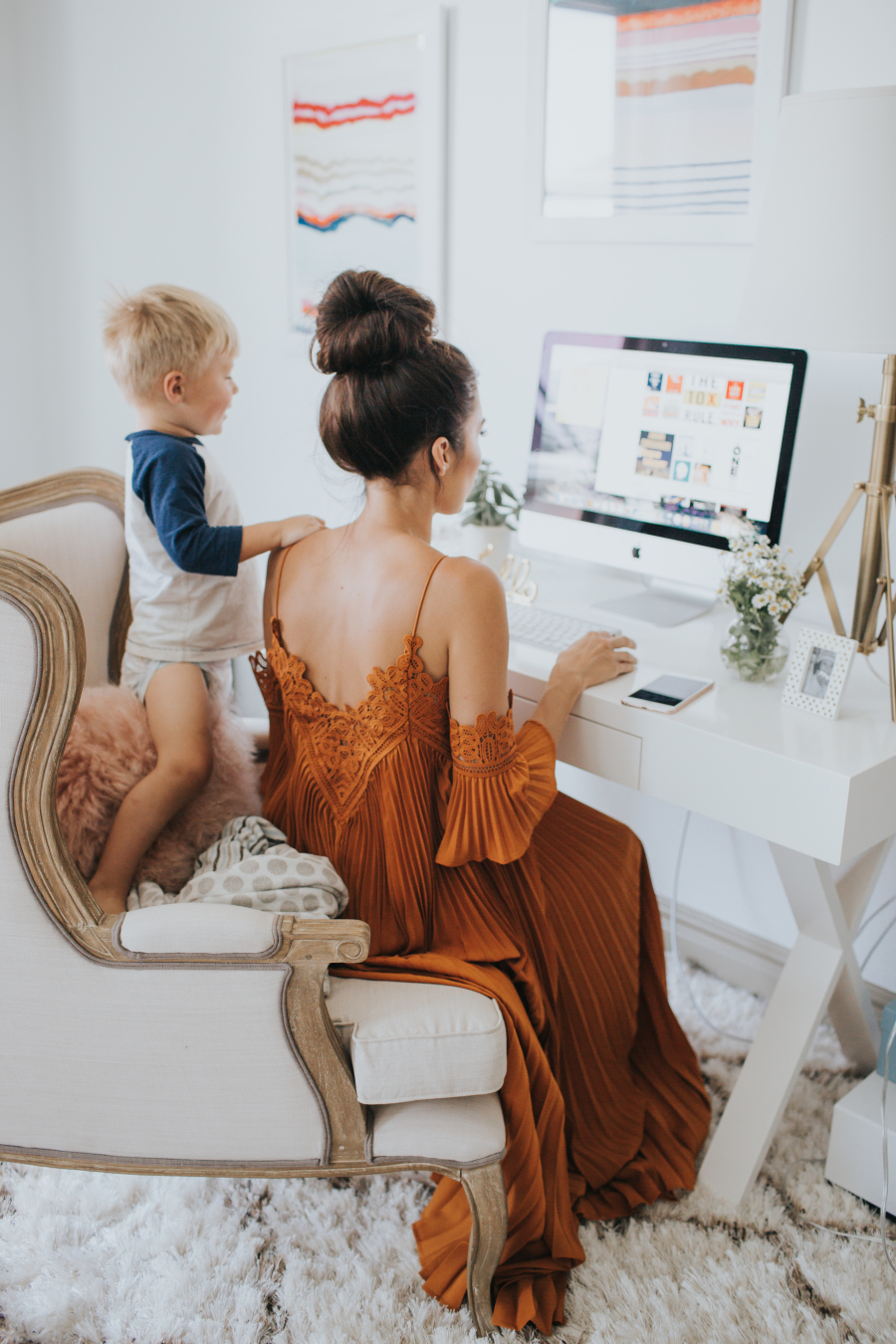 After the birthday lunch, I came across this article in the New York Times that puts it this way: Do you spend money to save time or spend time to save money?  They cite a study that says that people who choose the former are generally happier.  With that said, what do you hire to have done and what do you do yourself?  What's your childcare situation, if you have children?  Do you cook at home, use a meal service, or eat a lot of take out?  Let's play fantasy life for a second: If there was one thing you could hire to have done for you what would it be?  A driver? A chef? A housekeeper? A personal shopper? An errand runner? A nanny? Something else?