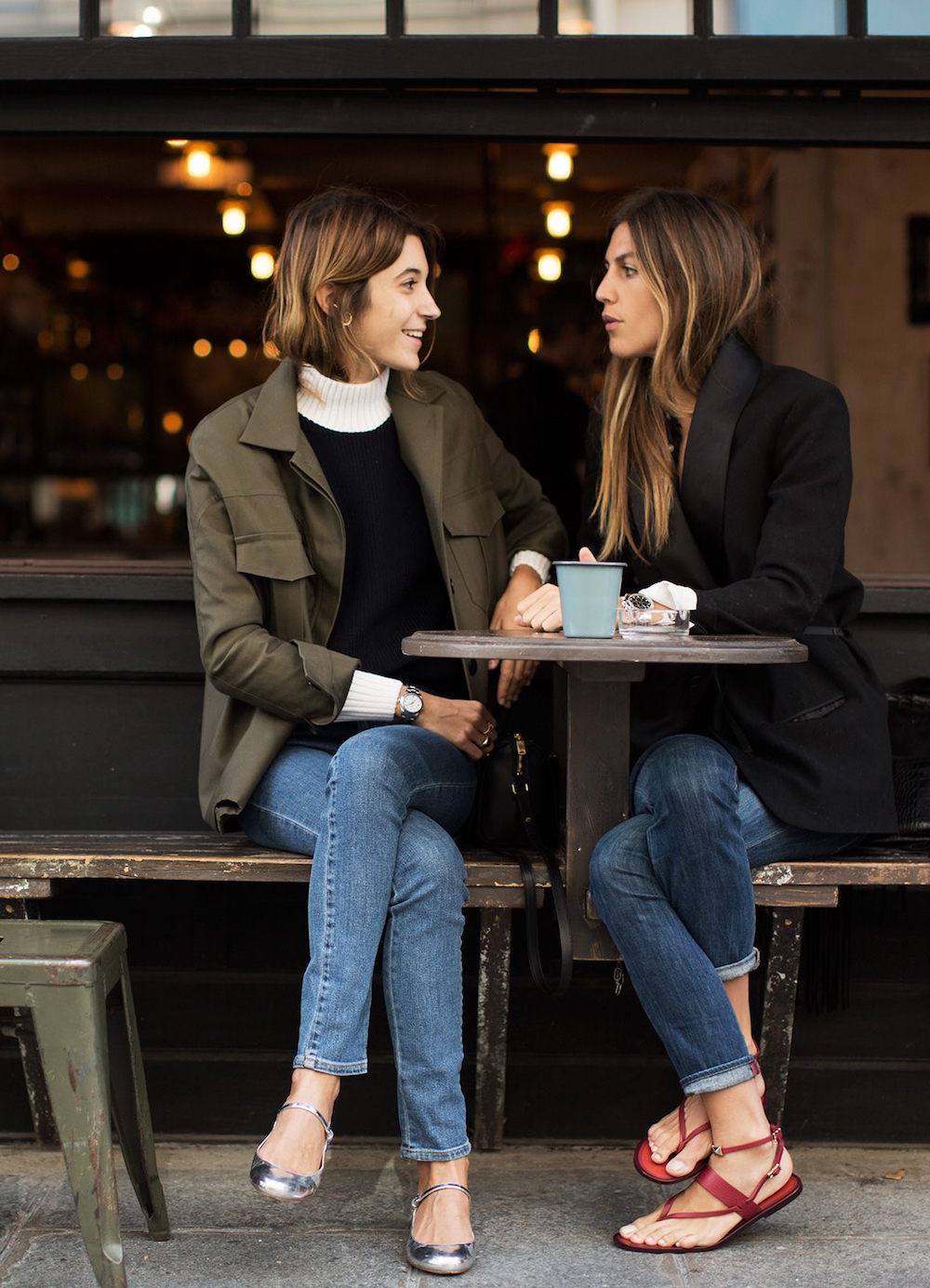 I was looking on one day last week as my six month old baby watched her almost four year old sister, rotating from interest to joy to giddiness to giggles. The way she looks at her is so different than the way she looks at Parker’s peers when we pick her up from preschool. There is a bond forming already– a familiarity and the beginning of what will hopefully be a lifetime of friendship.  After all, friendship is innate.  It comes easier for some and harder for others, but you would be hard pressed to find a human who wasn’t looking for connection.  Great friendships fill our cup, encourage us when we need it most, and celebrate alongside us when we succeed. Good friends share their fears and their failures, their fortunes and their fries. They make special memories out of mundane moments and make life sweeter, richer, and more meaningful with each passing day.

(above image via Goop) 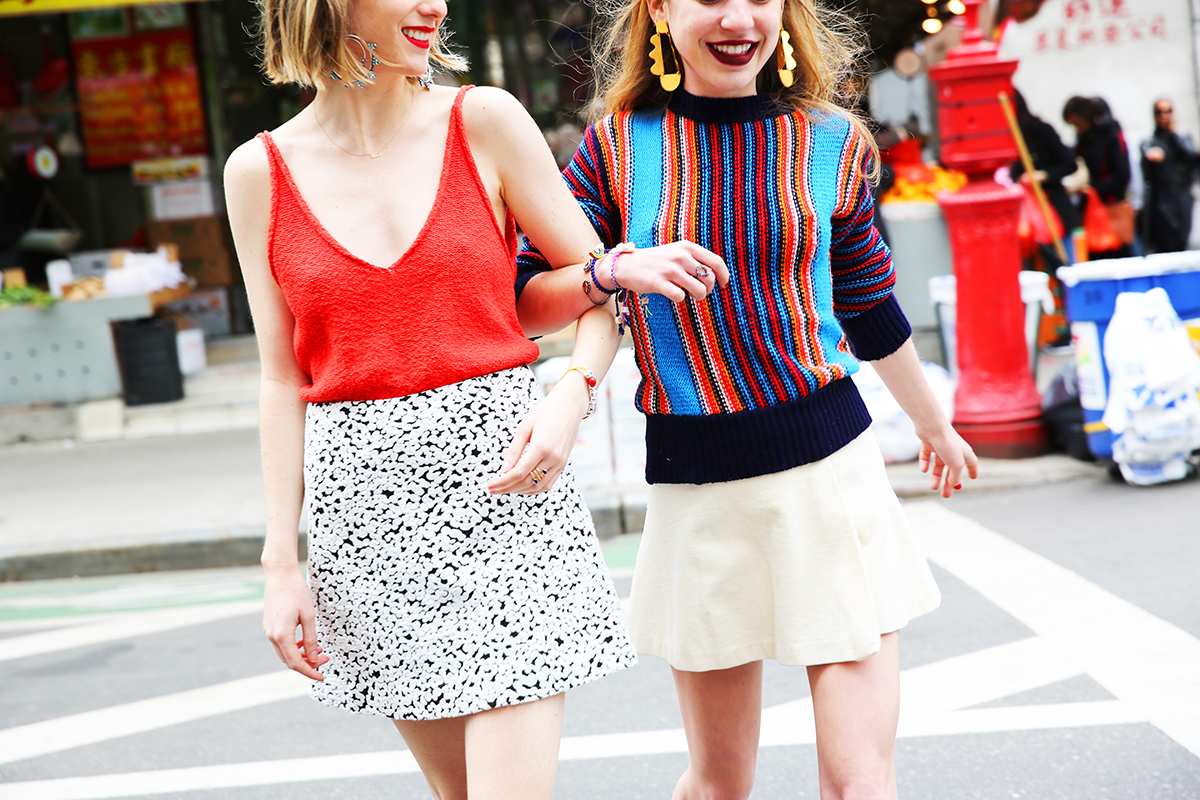 If you’re not following Ruthie Lindsey on Instagram, I would highly recommend it.  There’s no one who celebrates friendship and life with more candor or transparency and her big grin that she shares in abundance will almost certainly bring one to your face as well.  As I was pondering this month of love and connection, I asked her if she would chat with us about friendship since she seems to have it all figured out and she so generously obliged. 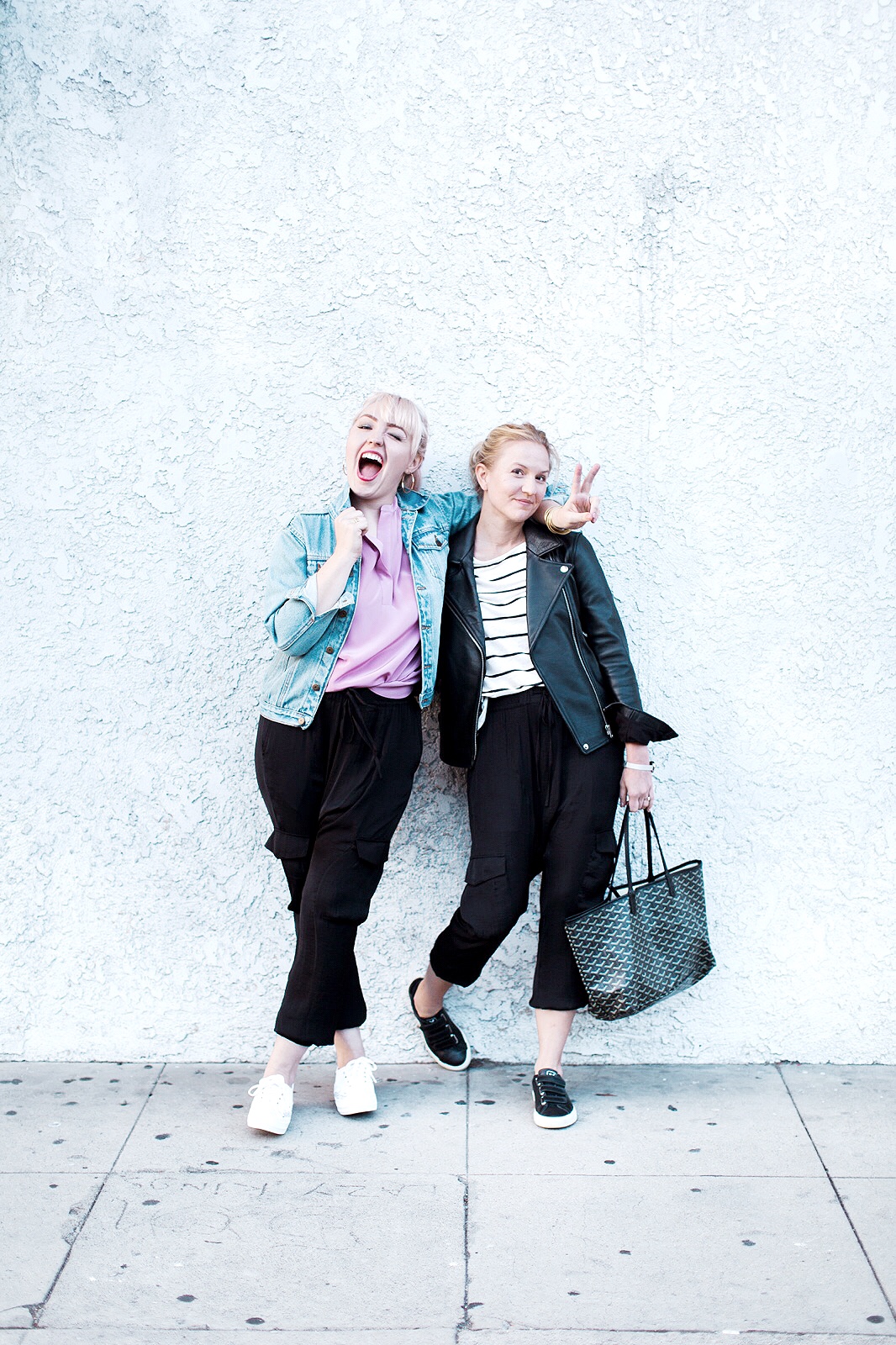 If you do already follow Ruthie, then you already know that she surrounds herself with a big-hearted group of friends who make no secret of their love for each other.  They travel together, celebrate with one another and seem to make the most of every single day.  As we sat on the phone, she drinking a margarita and eating tacos in Nashville as I watched a baby napping on the monitor in faux jealousy of her tequila, she recounted the tales of her own friendships.  She talked about a lot of things, among them the importance of friendship being mutual.  That great friendships aren’t needy or one sided.  That both people are giving equally, albeit sometimes at different times. “There are times when one of us needs more, and we show up for that person”, but it’s not a constantly unbalanced scale.  We’ve all had those friendships and their quite draining, right? “My circle has gotten smaller,” she said, “but it’s way more intimate and we see the world through similar lenses.  At one point I was giving so much to so many people that I wasn’t able to give time to any of my own priorities.  I wasn’t being loving to myself when I was spread that thin.”  She noted that it’s hard to disappoint people, but if we are honest, we all only have so much time to give. 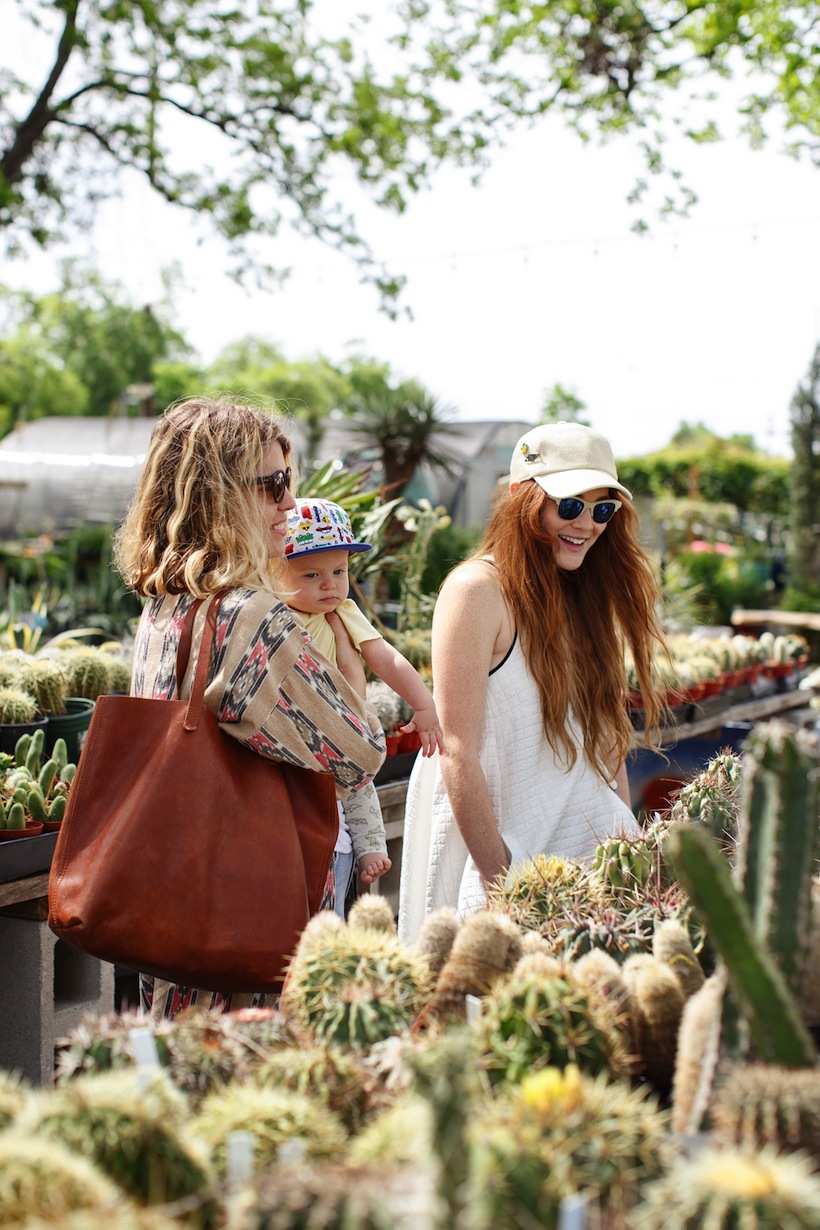 Brené Brown says to imagine your life in three circles: the first circle is your spouse, your children, your very best friends.  The next circle is your extended family and good friends.  Then people you know, but not well, colleagues and so on, to the outer edge.  Aim to disappoint the people at the center as rarely as possible and then learn to be more comfortable with disappointing the people who lie at the edges of the circle– people you’re not as close to, people who do not and should not require your unflagging dedication.  There’s something that feels obvious about that, yet it’s something that doesn’t seem to come that naturally. 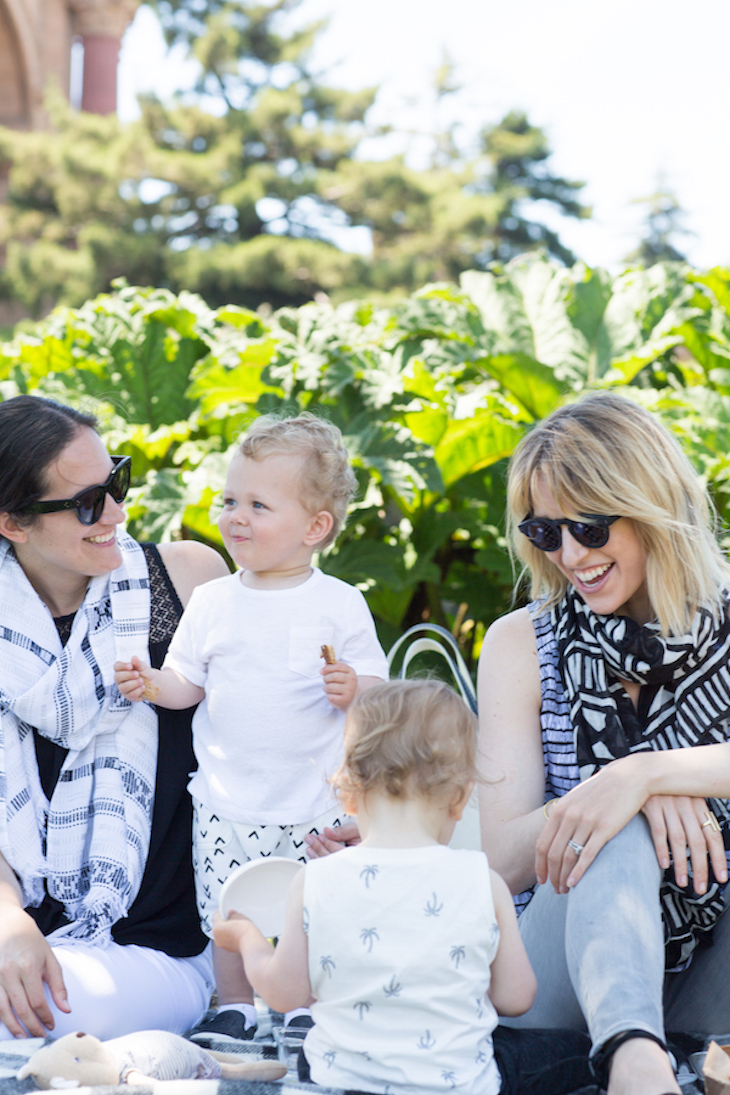 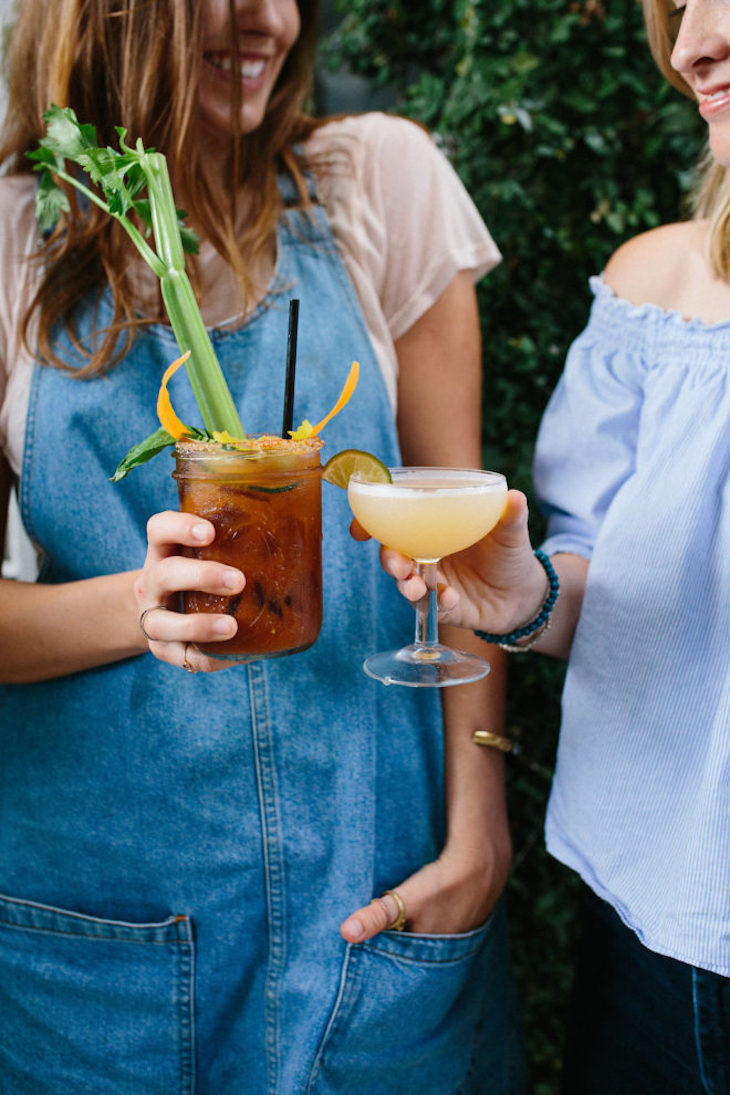 (photo via The Effortless Chic)

“The friends I have now are very like-minded. The string that connects all of us this– some people might call themselves christians, some people agnostics, or something else, but we all believe something bigger than us loves us so much and we all choose to live out of that space and love others with that abundance mentality.  When one of us gets a boyfriend it’s like, “Oh we got a new boyfriend!” or if one of us has a baby, we’re all, “we had a baby!”  There’s enough success and happiness for everyone. There’s no room for competition in great friendships.” 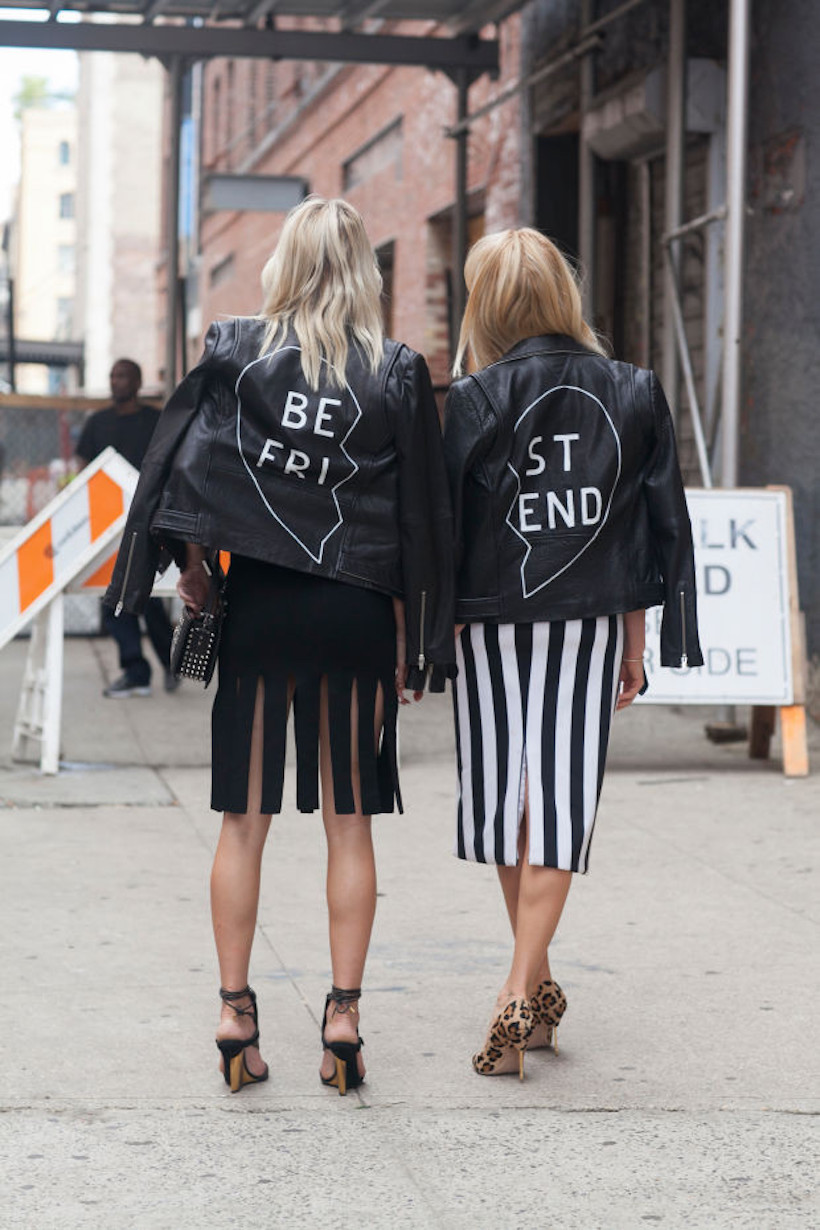 In essence, you get back what you put out which means that life really does all boil down to that golden rule. Can you imagine a world where everyone lived in this abundance mentality? Where everyone loved because people are loveable?  Are there one-sided, toxic friendships that you need to let go of? It’s never too late for a new resolution. If you’re feeling in need of great friendships in your life, I wonder what it would look like to try on Ruthie’s mantra for a few months and see what happens?

My Style || The Next Three Things