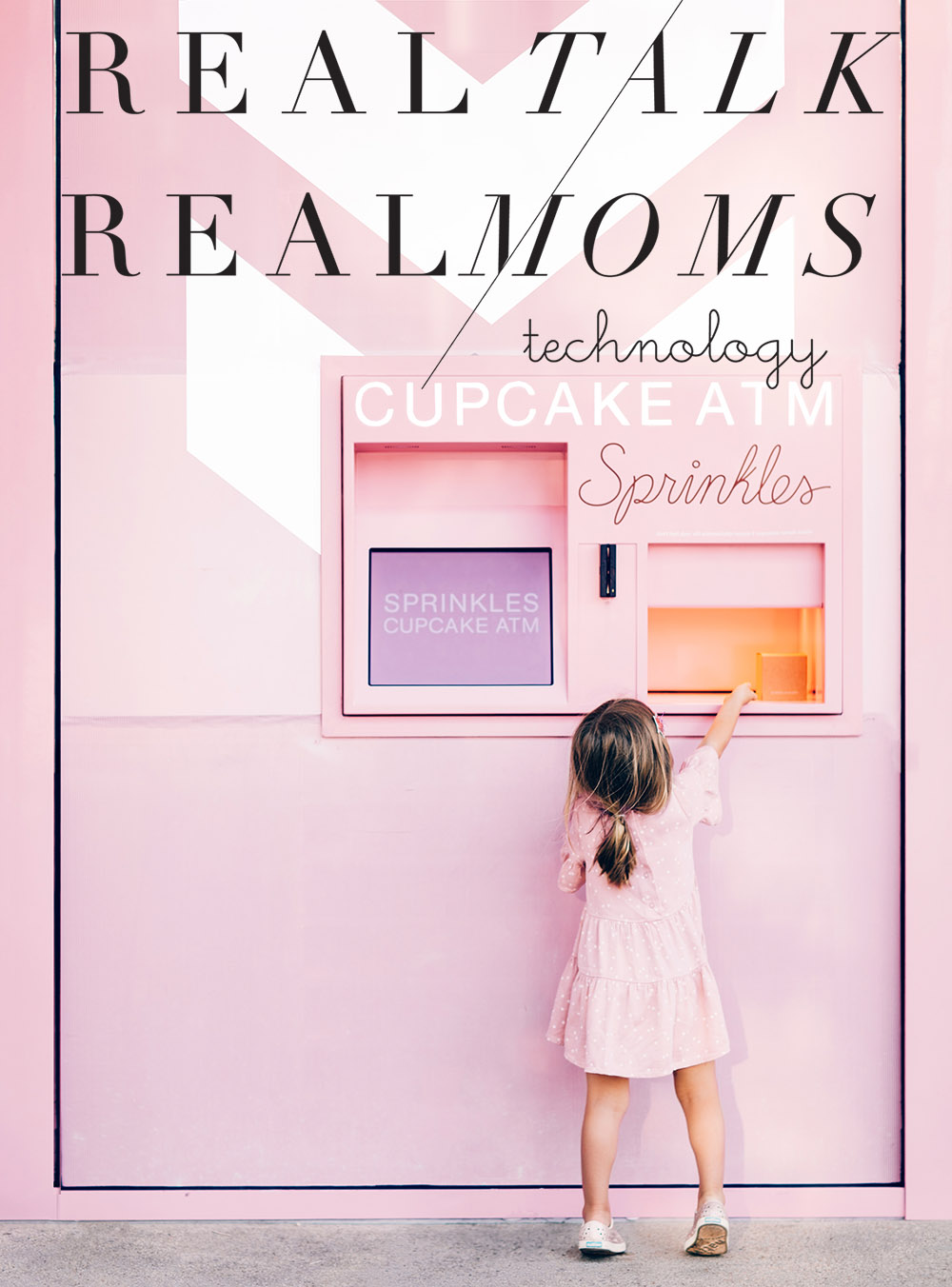 I remember my first friend to get a pager.  It was seventh grade and it was a Christmas present from his parents, but he found it the week of Thanksgiving and was so excited that he promptly passed out the number to friends.  For the entire month of December he was then obligated to look dumbfounded when the small box under the tree would begin to vibrate endlessly during the evenings as their family was gathered around the television.  A couple years later I was a freshman in high school when I accompanied my dad to Dillards to pick out matching Sprint cell phones that he was going to give my mom for Valentine's Day, the newest on the market and roughly the size of a slightly more narrow brick, antenna and all.  When I got my drivers license I was allowed to borrow one of them, so that my parents could check in on me or I could notify them of my current locale, but I don't think it was until my junior year in high school that I actually had my own phone. Was my generation that last to grow up almost completely with cell phones? The last of the pre-iPhone generation?  The consequences of such are that instead of Minecraft, messenger, and snapchat, my childhood memories are littered with things like playing in the hike and bike trail that ran through our neighborhood, knocking on our fourth grade teacher's door just to say hi (many years post the fourth grade, in hindsight, so annoying!), rollerblading to Mama Jacks for greasy onion rings and french fries, and swimming at the neighborhood pool until we had exhausted every last bit of summertime energy and used the pay phone to call my mom collect for a ride, using the two second spot for your name to shout, "We're ready!". I'm forever telling Aaron, "I'm so glad we aren't the first generation of parents to have to figure this technology thing out. "  Because who wants to be the first generation of parents to answer questions like, "What age is appropriate to give a kid a phone?" "What are the boundaries you set once they have a phone and how?"  And "What do you do when the whole world or at least the parents of the kids in their sixth grade class seem to be taking a completely different approach?". Did you catch this recent article in the Atlantic? I found the correlation between time spent on social media and lowered self-esteem to be particularly interesting... and sad.  It's certainly not the first article of it's kind or the first time the topic has crossed my mind which is why we are talking about kids and technology today. I can only speak to my experience with a 3.5 year old which looks more like limiting screen time in the form of watching shows and movies and playing on her iPad, but I think one of the even bigger issues I think about is what I'm modeling with technology.  For better or worse, my job relies heavily on social media and technology and it isn't limited to the confines of an office or the hours of nine to five.  It's these reasons and so many more why we chose this as our topic this week.  I would love to hear your thoughts on it, too, and be sure to check out the other posts from Ave Styles || The Life Styled || Design for Mankind || Natalie Borton || Apartment 34. 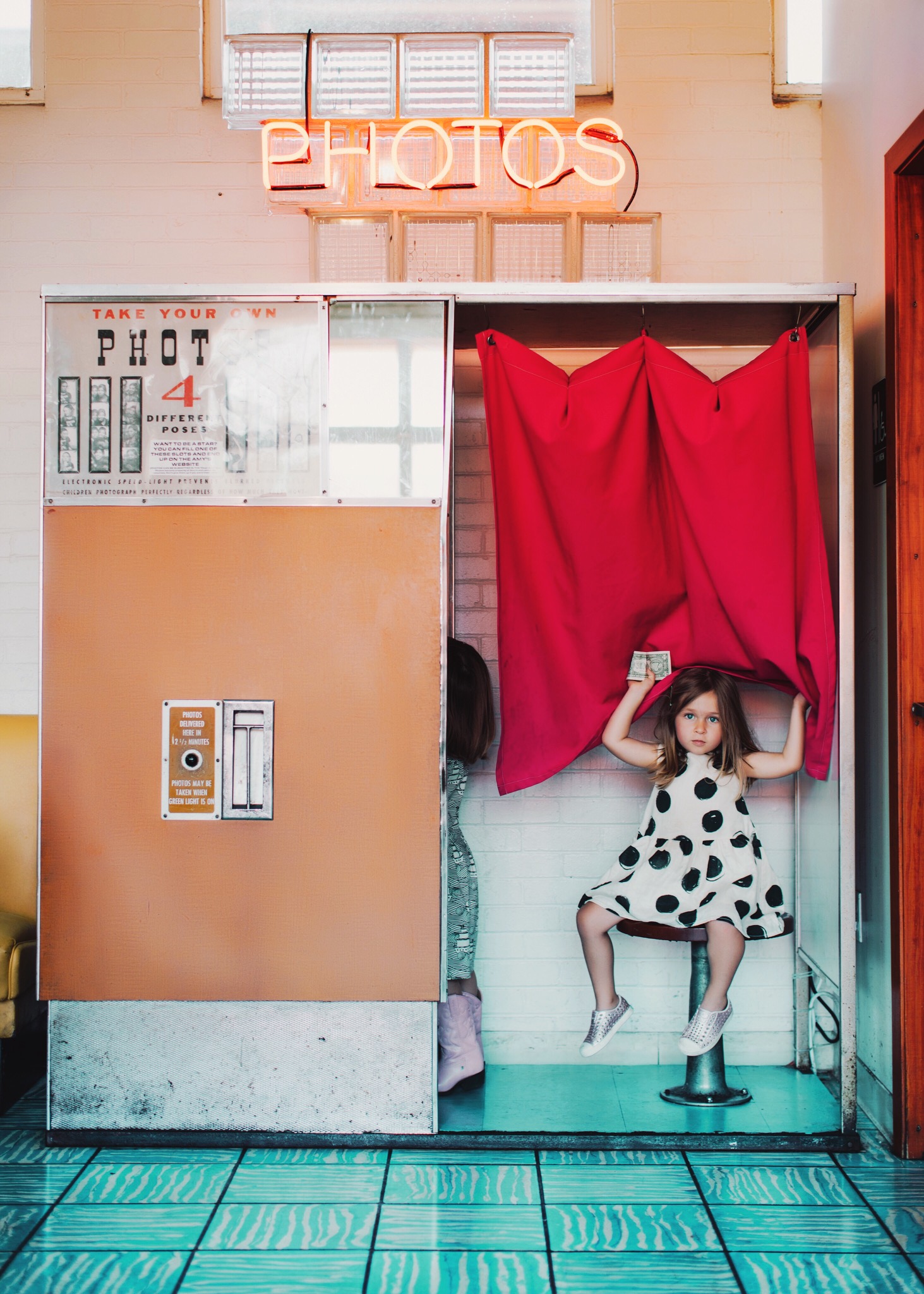 You know the expression, "Take the good with the bad"?  It's what always comes to mind when I think about technology.  Man there are some really great things about it, right?! The fact that I get to type this post as part of my job and how we support our family is by far and away one of the best things to come from technology.  That we can each imagine a new job or career and in many ways create it or at least have more options in our chosen field thanks to technology.  We can likely each reach a whole new market or customer base that wasn't previously available in years past.  Thanks, technology.

When it comes to children, we can check in on them and know where they are.  Technology can lend that anxious part of your mama mind some peace in that way.  And speaking of peace, it often times creates just that on long road trips or four hour flights in the form of iPad games or downloaded movies paired with headphones. (Actually perhaps that is my favorite thing about technology!)

As they grow, technology helps them with their homework and is in some cases how they actually do and submit much of their homework.  It allows them to research things both necessary and just intriguing and to learn about places and things that they wouldn't have been able to otherwise without ever leaving the living room... which of course brings us to the bad. 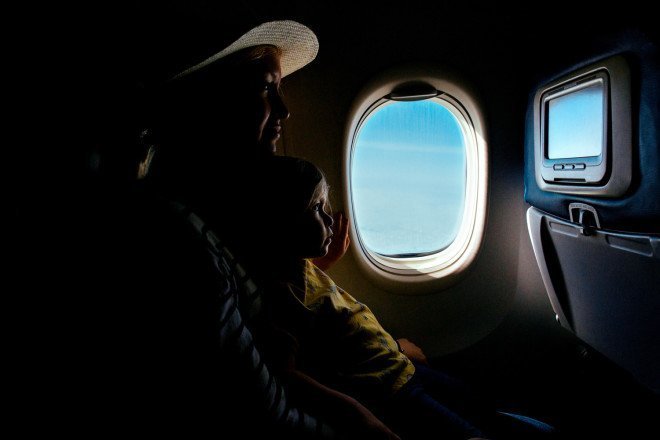 Without ever leaving the living room... What happens to real life socialization? Have we diminished the social intelligence of an entire generation by providing them with the tools to interact with their peers virtually? On some level as adults, most of us realize that social media is the highlight reel, not every day reality, but it makes sense that for kids who have never lived life on their own that social media is instead giving them a very false sense of reality. This article in the New York Times explores lives lived with purpose and meaning and states that, "thanks to social media, purpose and meaning have become conflated with glamour: Extraordinary lives look like the norm on the internet."

I have a 3.5 year old so clearly I'm getting ahead of myself, but screens and technology are addicting, yes? Top researchers (as cited in this article) refer to them as digital heroin for kids.  Recent brain imaging research is showing that they affect the brain’s frontal cortex — which controls executive functioning, including impulse control — in exactly the same way that cocaine does. Technology is so hyper-arousing that it raises dopamine levels — the feel-good neurotransmitter most involved in the addiction dynamic — as much as sex. So does the amount of TV they watch now influence their ability to exhibit self-control with screens in years to come? This is where my brain starts to downward spiral. Especially since our three year old has watched more tv in the last two weeks since we brought home a newborn than she in any other two week period of her life, so now we are working backwards from that and trying to get back to our normal boundaries-- only screens on the weekends.

-I consciously plug my phone in by my bed most afternoons when Parker wakes up from her nap, so that it isn't distracting me.

-I try to only mindlessly scroll in the evenings after the kids have gone to sleep.  Otherwise I try to only be on my phone when there is an intention behind it-- something to post, emails to respond to, etc.-- not just to check those annoying red numbered notifications.

-No phones in use at the dinner table.

-Aaron and I really only watch TV after the kids have gone to sleep and now that Ever is in our room we really don't watch TV at all, with the exception of football on the weekends, so the TV thing isn't a big issue.

-Aaron works west coast hours and is always available by phone since he isn't in the physical office so he pretty much adheres to none of these boundaries, at least for now in his current job.   His busiest time of day for work ends up being post-nap time through dinner time to bed time, so it just is what it is.

-As for Parker, we try to limit screens to the weekends, but we've been less than perfect lately since life has been a little more hectic with the new baby.  When we are in that rhythm, though, it works really well for us and I swear she has a better attitude than when she's been watching a lot of tv.

How old are your kids? What boundaries do you use with technology?