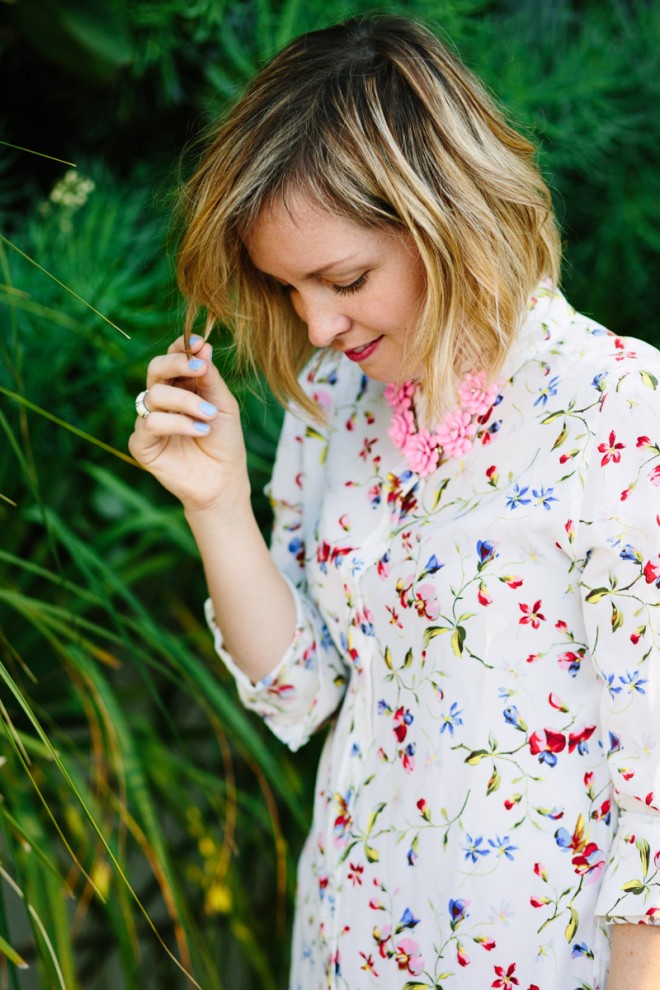 I think the universe officially doesn't want me to get my hair done.  First world problems, I know, but it's been since the end of November since I had it cut and highlighted and it's kind of out of control.  It's 75 degrees today and I'm wearing a beanie.  I originally had an appointment for three weeks ago which was already seriously pushing it and lo and behold if my sweet Parker didn't come down with an ear infection.  Poor baby!  So, naturally, I cancelled the appointment and rescheduled for the next possible appointment which was two weeks later, i.e. last week.  What should happen?  She gets a 24 hour virus!  So, if you see the crazy lady wearing a beanie in 75 degree weather it's me!  At least until tomorrow when Addie saves me from these crazy roots and this grown out bob... 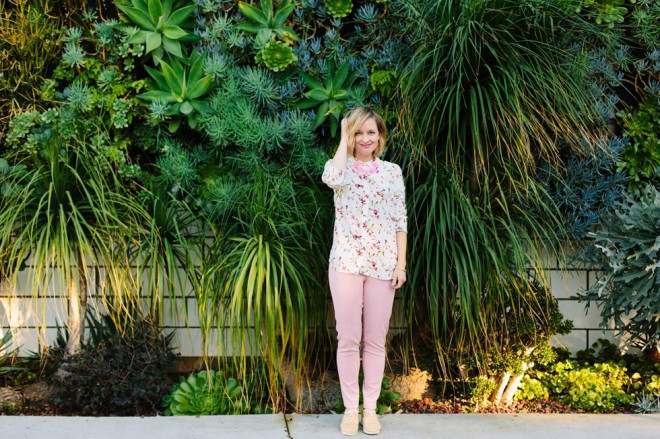 In other news, I shot at Smog Shoppe a few weeks ago for The Hollywood Reporter and was digging this living succulent wall in such a major way that I drug Mary back there a week later to shoot this little Valentine's Day look. 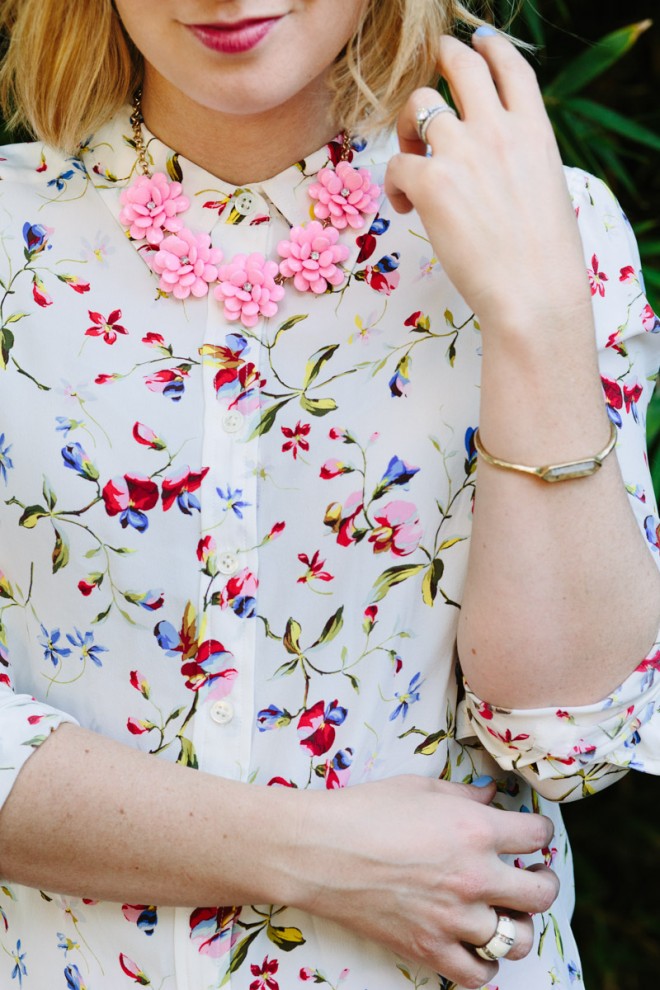 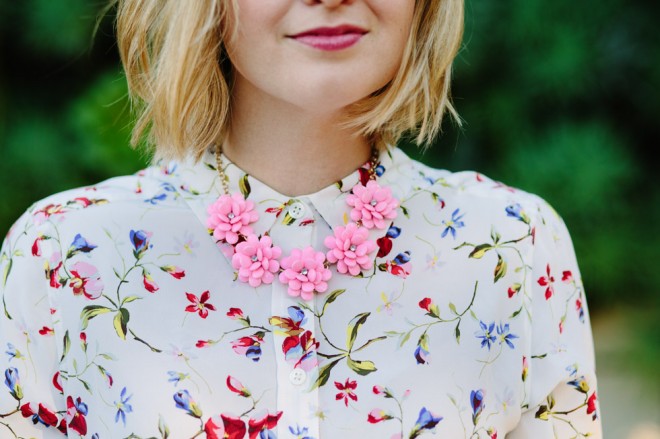 Here's the thing:  I know it's super easy to be all cynical and like "hallmark holiday" about February 14th, but you know what's a lot more fun?  Going with it.  Wearing pink.  Buying flowers for someone. Anyone.  Take a moment to stop and appreciate the little things.  Like the ability to get ones hair done.  Or the fact that buildings in LA are often times covered with plants or bright paint or crazy art.  I mean, that's pretty cool. 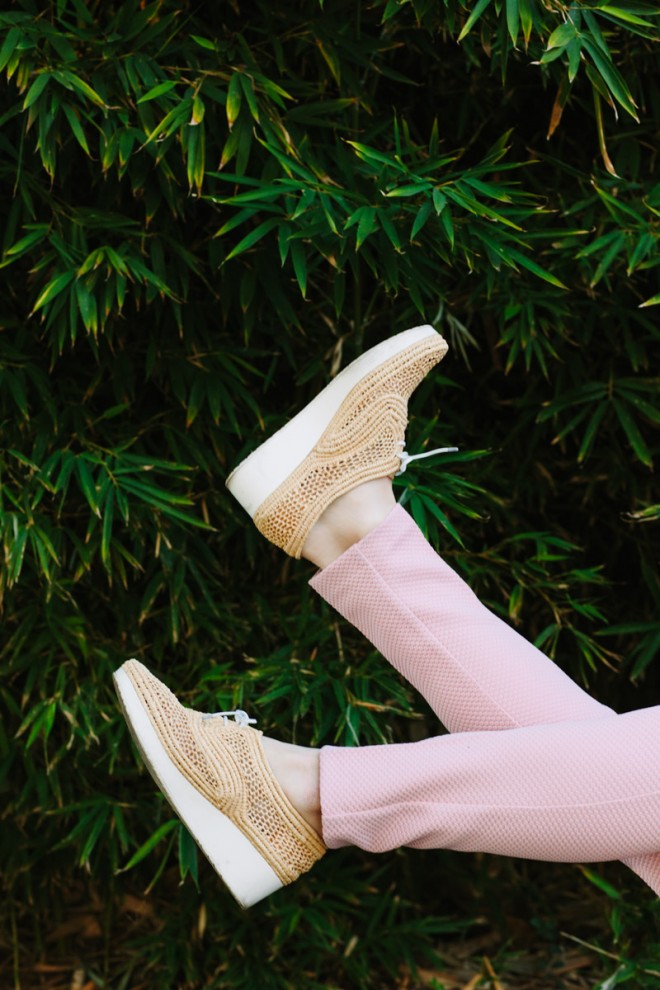