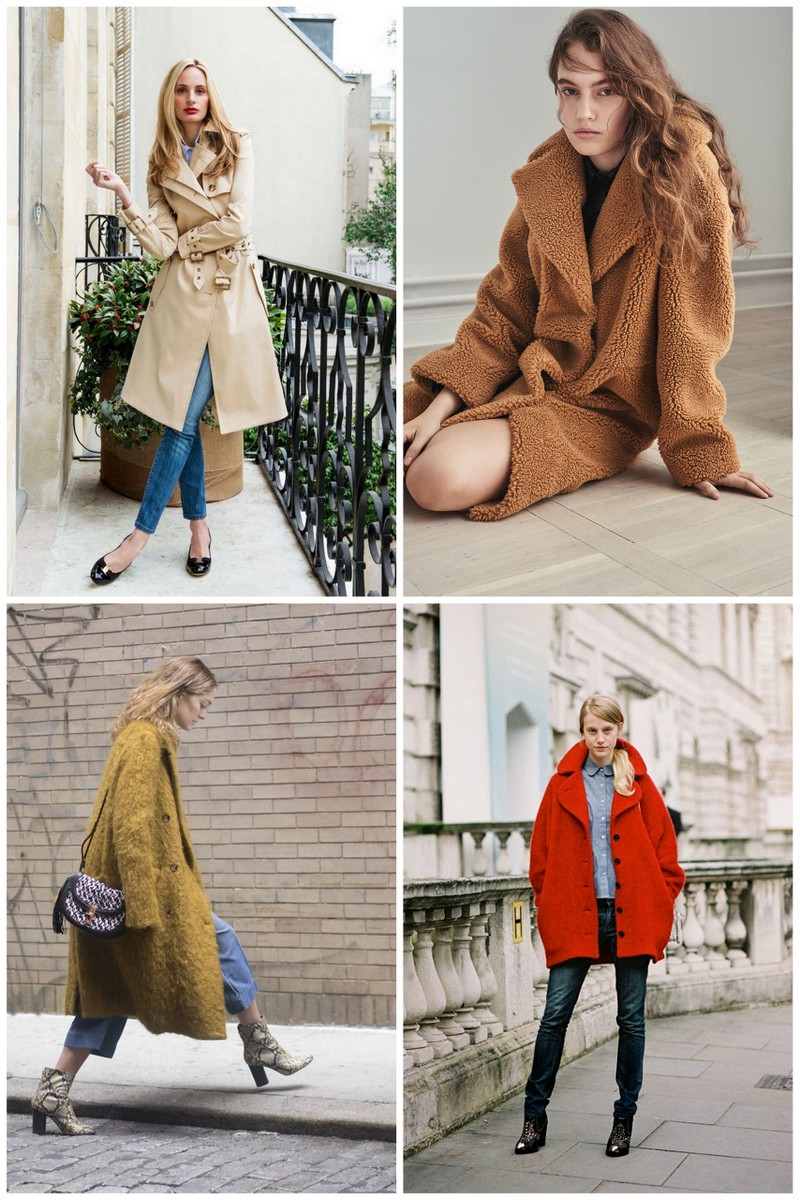 I’m very opinionated when it comes to, well lots of things, but that list of things includes investment wardrobe purchases. Styles come and go, but the three things that are most worthy of larger line items in your wardrobe budget, in my humble opinion, are are shoes, bags, and jackets and coats. All of these items you can easily where multiple days in a week. They’re also pieces that don’t need a lot of washing and laundering and are likely to last for years and years without showing much wear. 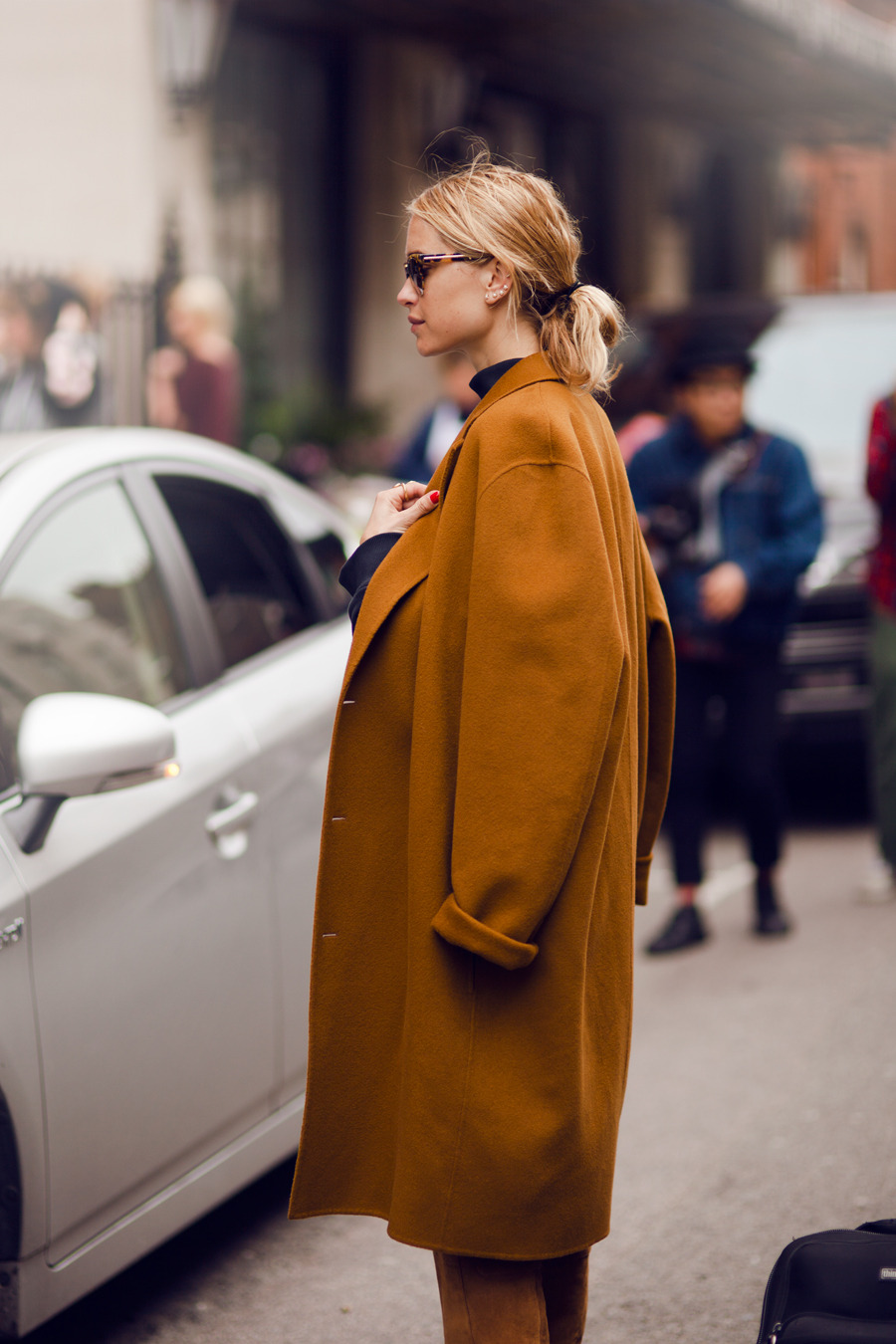 I decided a few years ago to buy one new great jacket or coat each year and it’s proved to be a great strategy. I feel like my winter wardrobe now has all of it’s outwear staples: a camel coat, a fun and graphic number, a classic trench, a great denim jacket, this cozy, white number, and now my new favorite blazer ever. Keep reading for more than 60 of our favorite neutral, bold, and leather jackets and coats at every price point! 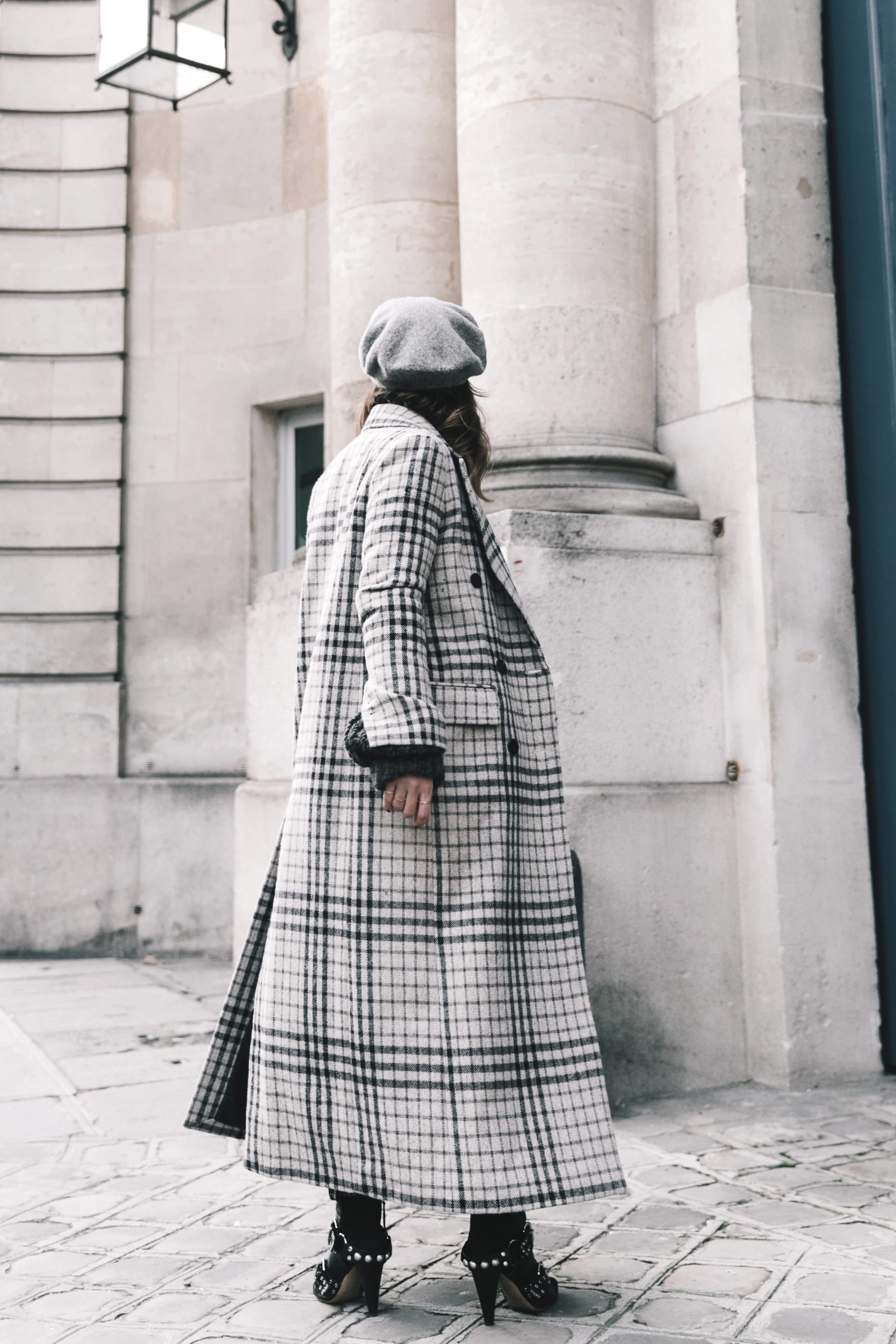 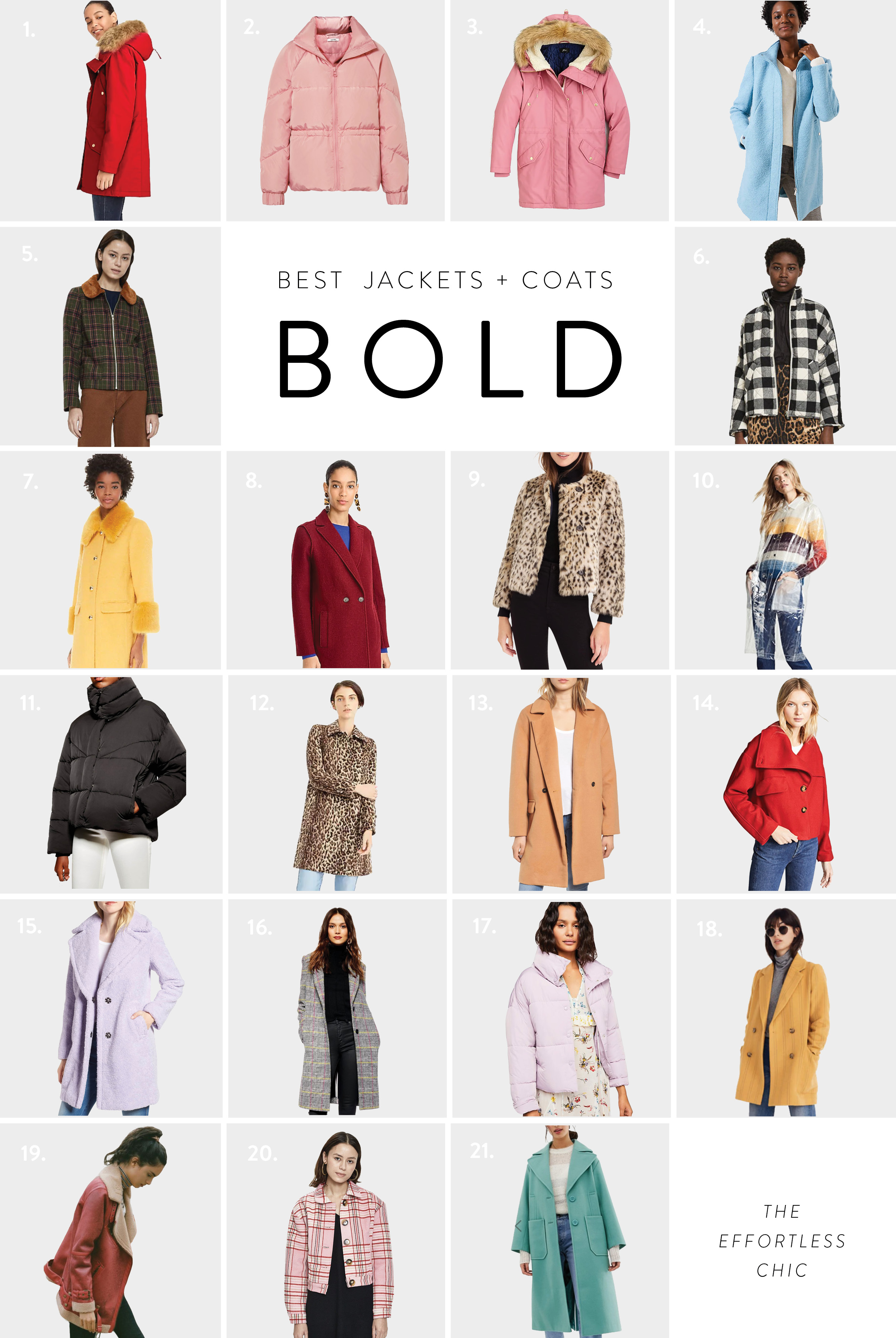 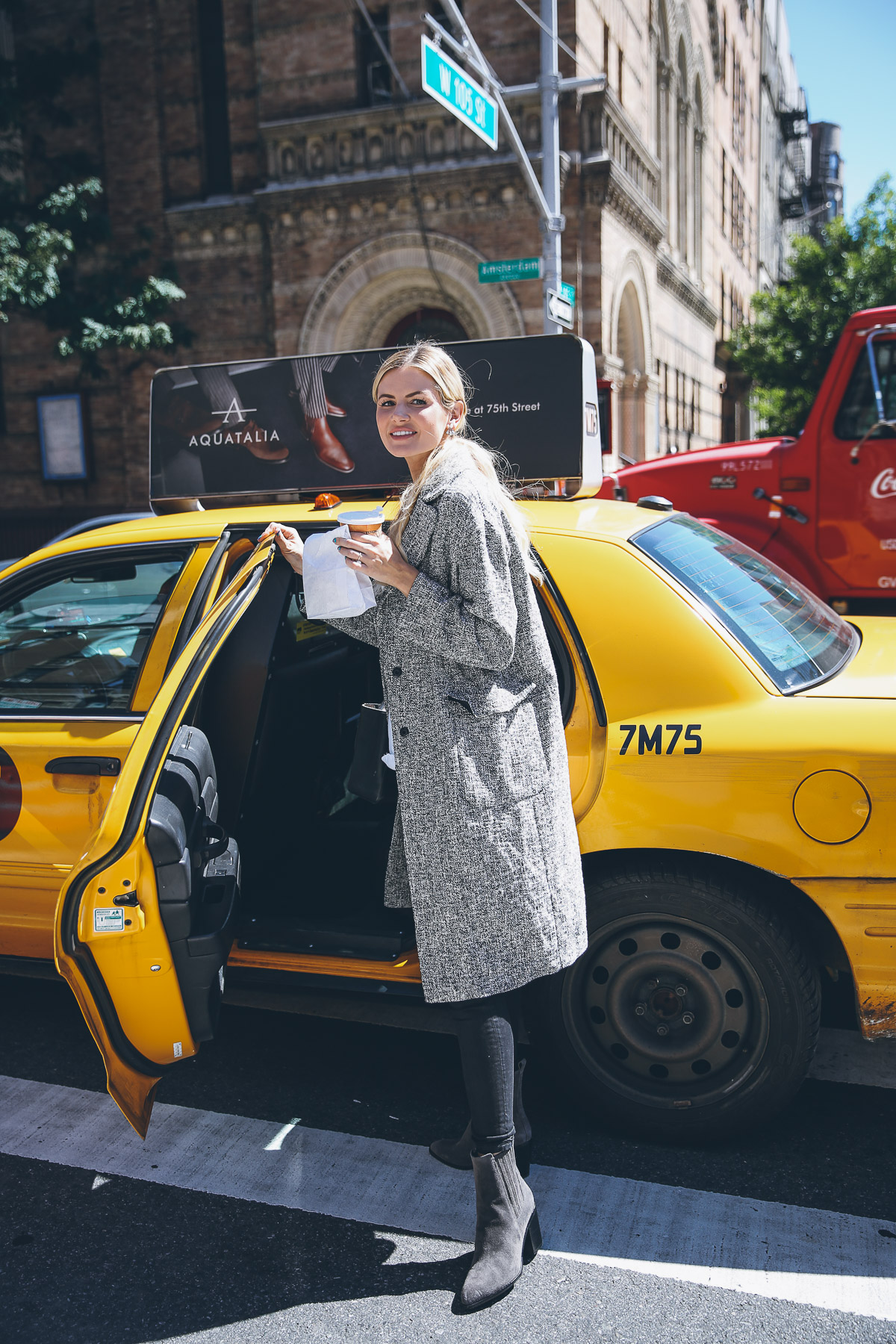 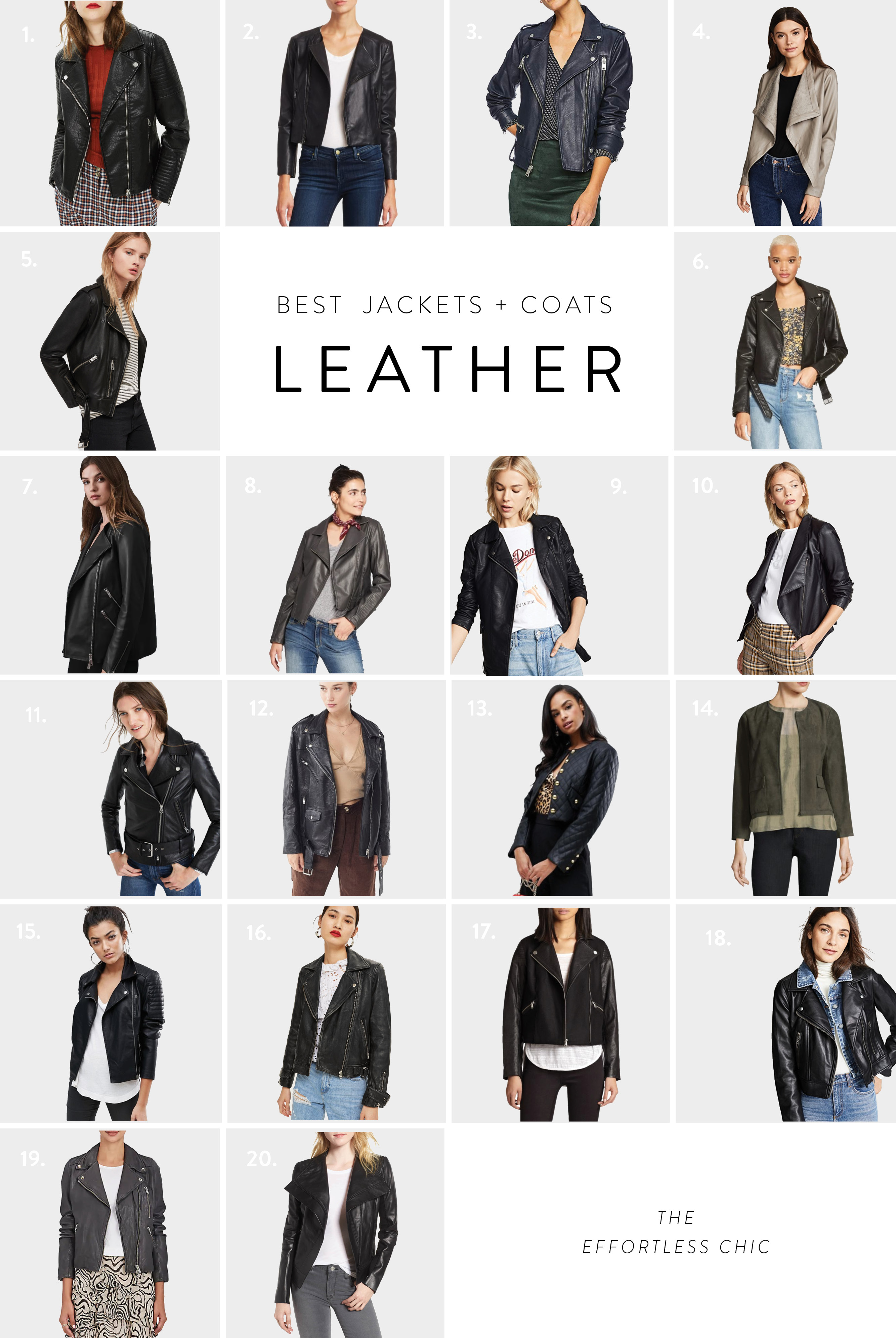 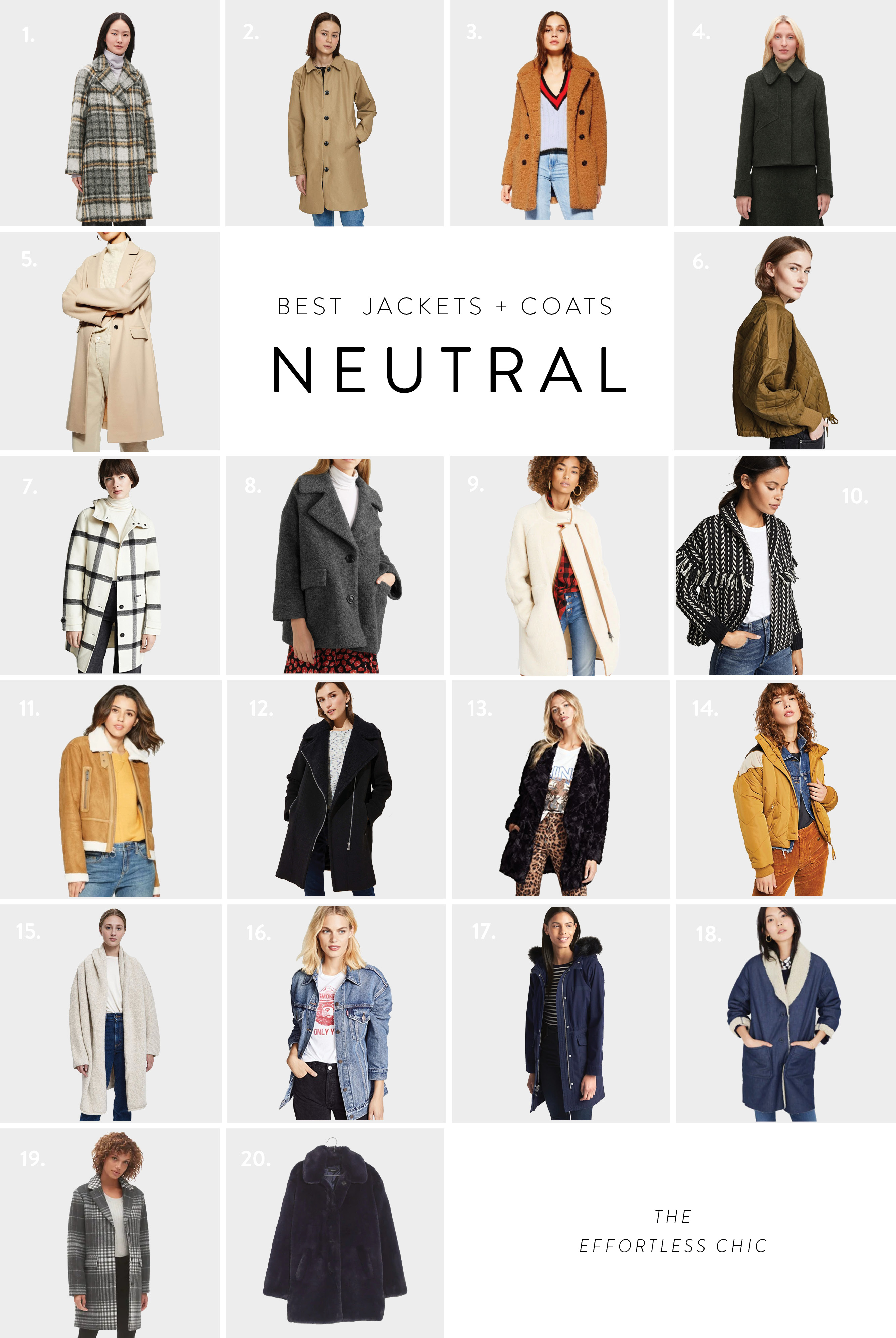 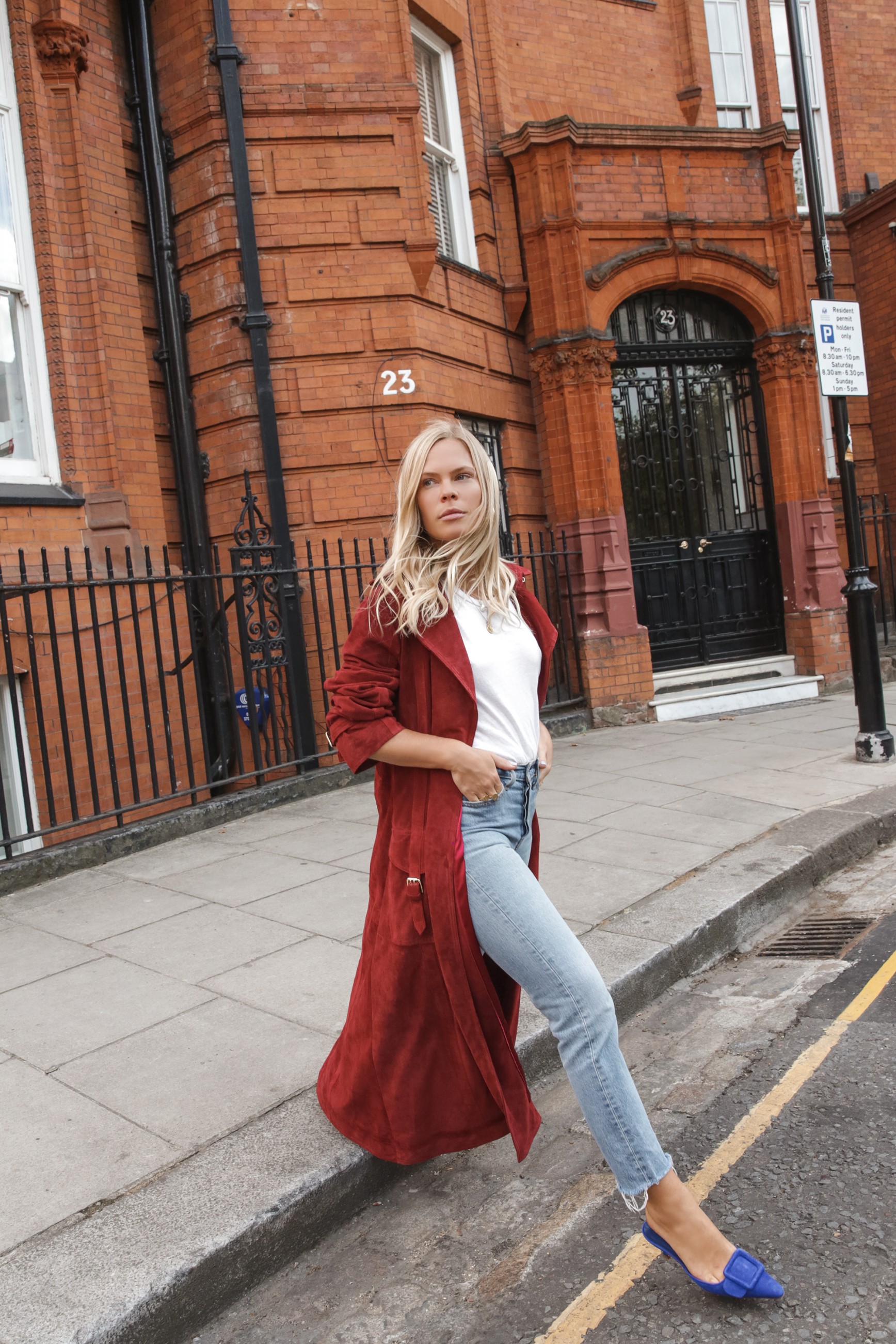 (via We the People Style)