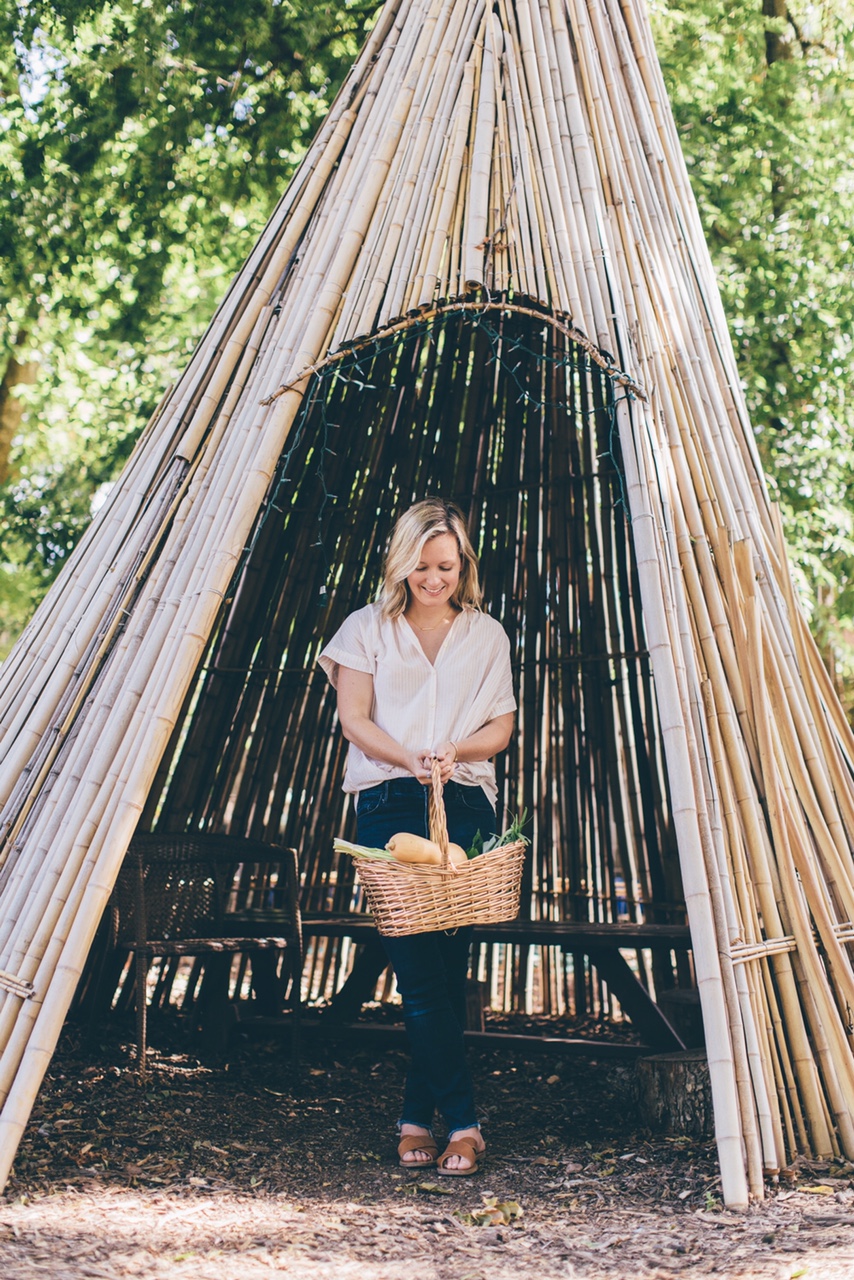 Besides our friends, of course, the thing we have found ourselves missing the most since we moved to Austin two months ago is our neighborhood farmer’s market.  It was our favorite weekly ritual and the first outing we took as a family of three after Parker was born!  We tried fruits and vegetables there that we didn’t even know existed previously.  We became unconsciously aware of when things were in season.  Aaron would bite into a juicy blackberry and either declare it blackberry season or remark on how it wasn’t quite time yet.  Having only lived in Los Angeles and Austin my entire life, it’s hard for me to fathom that this kind of access to fruits and vegetables isn’t readily available to everyone, but it’s true.  Nearly 30 million Americans live in food deserts without access to affordable, quality fruits and vegetables*.  In order to make a change, Naked Juice is partnering with Wholesome Wave to provide fresh produce to people in these areas through their #DrinkGoodDoGood campaign.  In order to spread the word, we went and checked out one of Austin’s farm fresh markets, Springdale Farm.  This is the most incredible place, y’all… 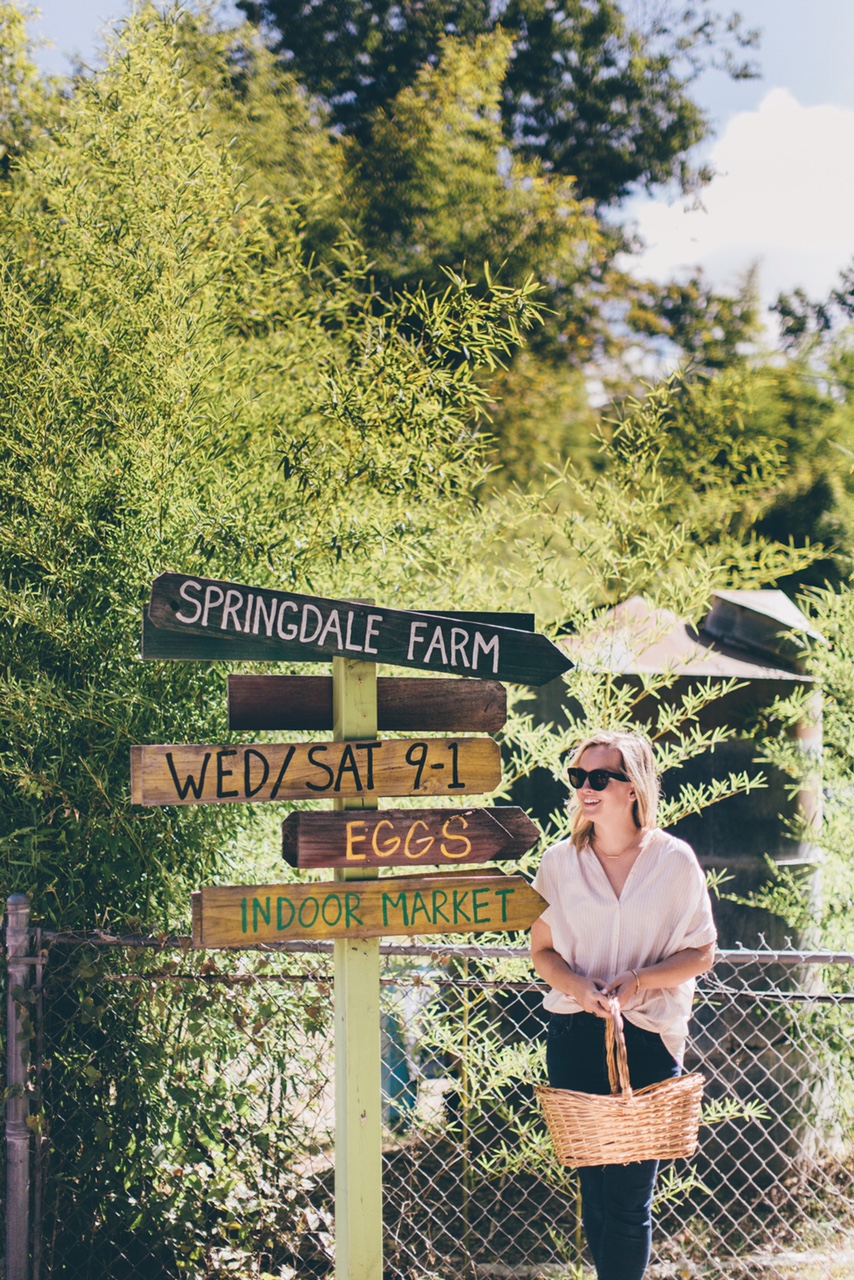 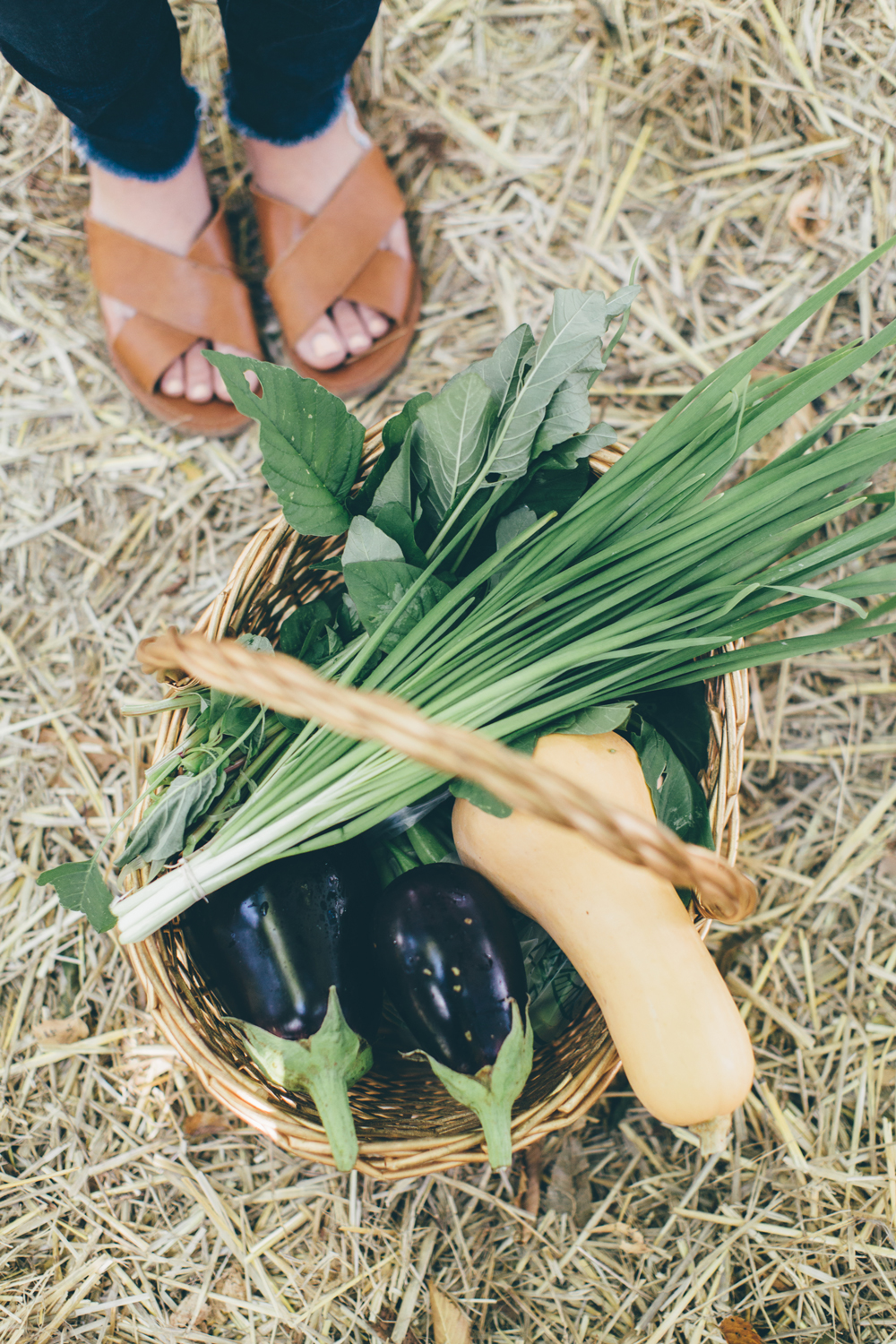 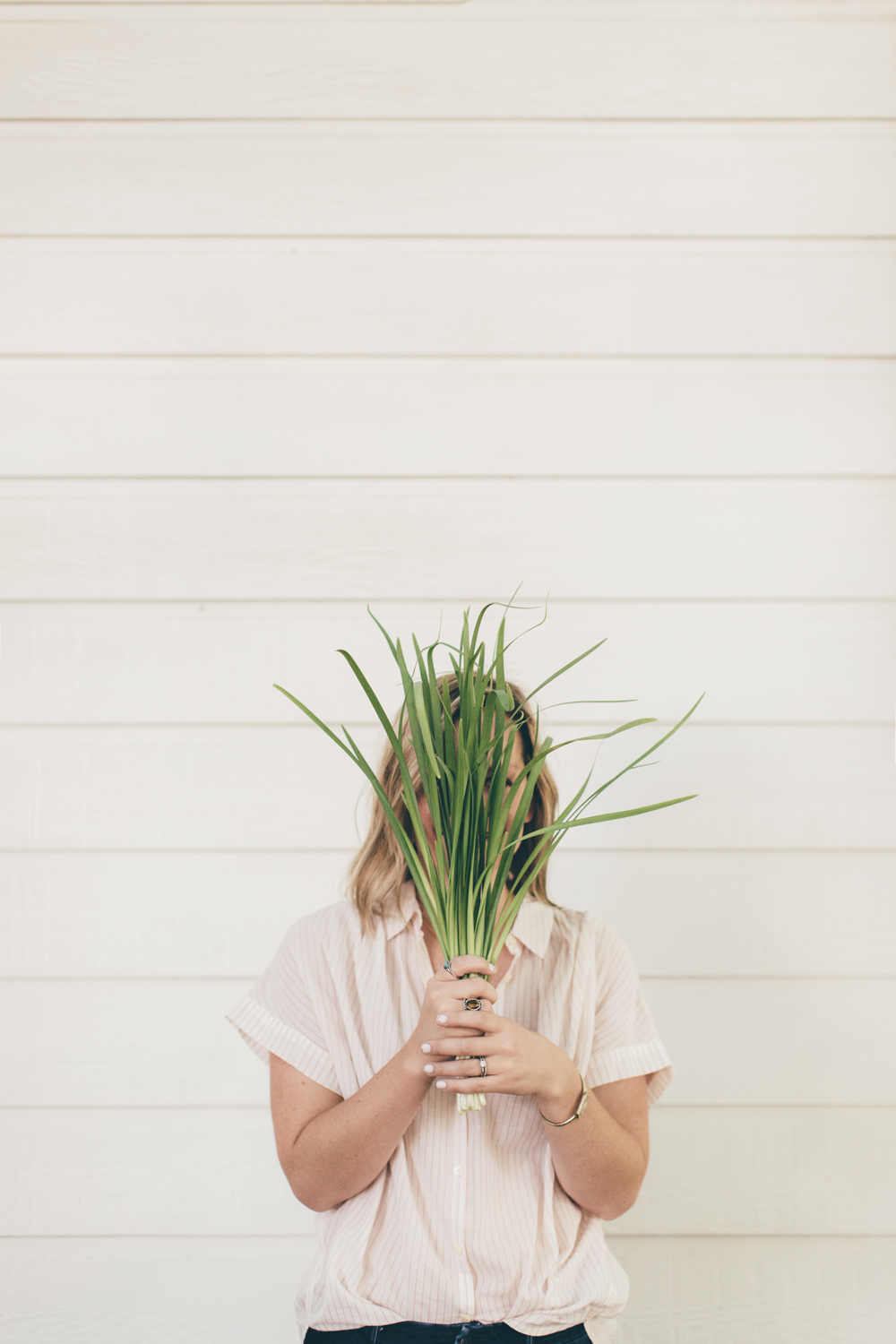 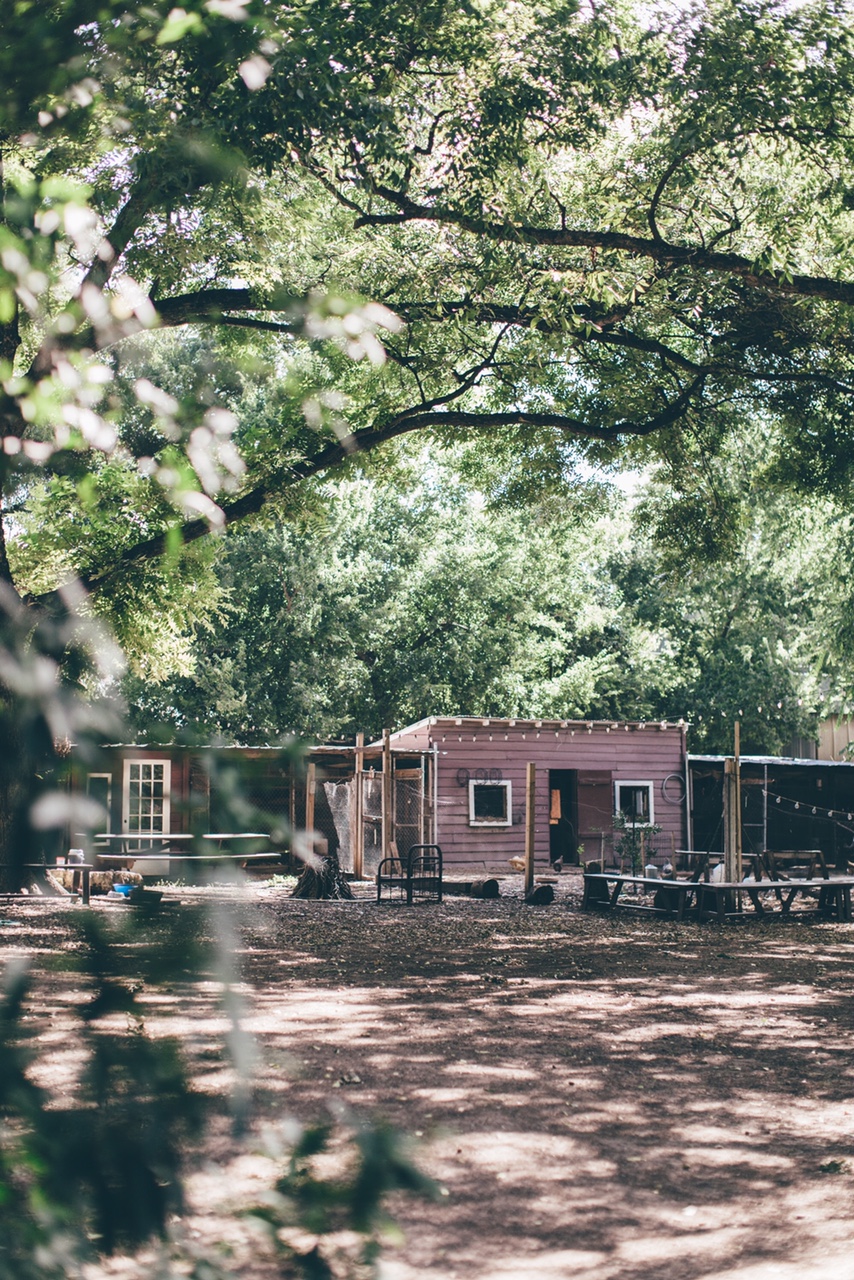 Springdale Farm is an urban farm located just three miles east of the State Capitol and situated on just under 5 acres. They grow 75 seasonal vegetable varieties and operate a farm stand on Wednesdays and Saturdays. It is such an incredible place! There was okra, huge butternut squash, and eggplant for days, among other things. While we were there, chefs from different local restaurants kept coming in and picking up produce for the evening’s meals and Glenn, one of the owners of Springdale, was quick to make introductions. We met Chef Tedesco from L’Oca d’Oro, a restaurant we’ve been dying to try, among others. There was such a sense of community gathered around these farm fresh vegetables that had been grown right outside this farm stand door. 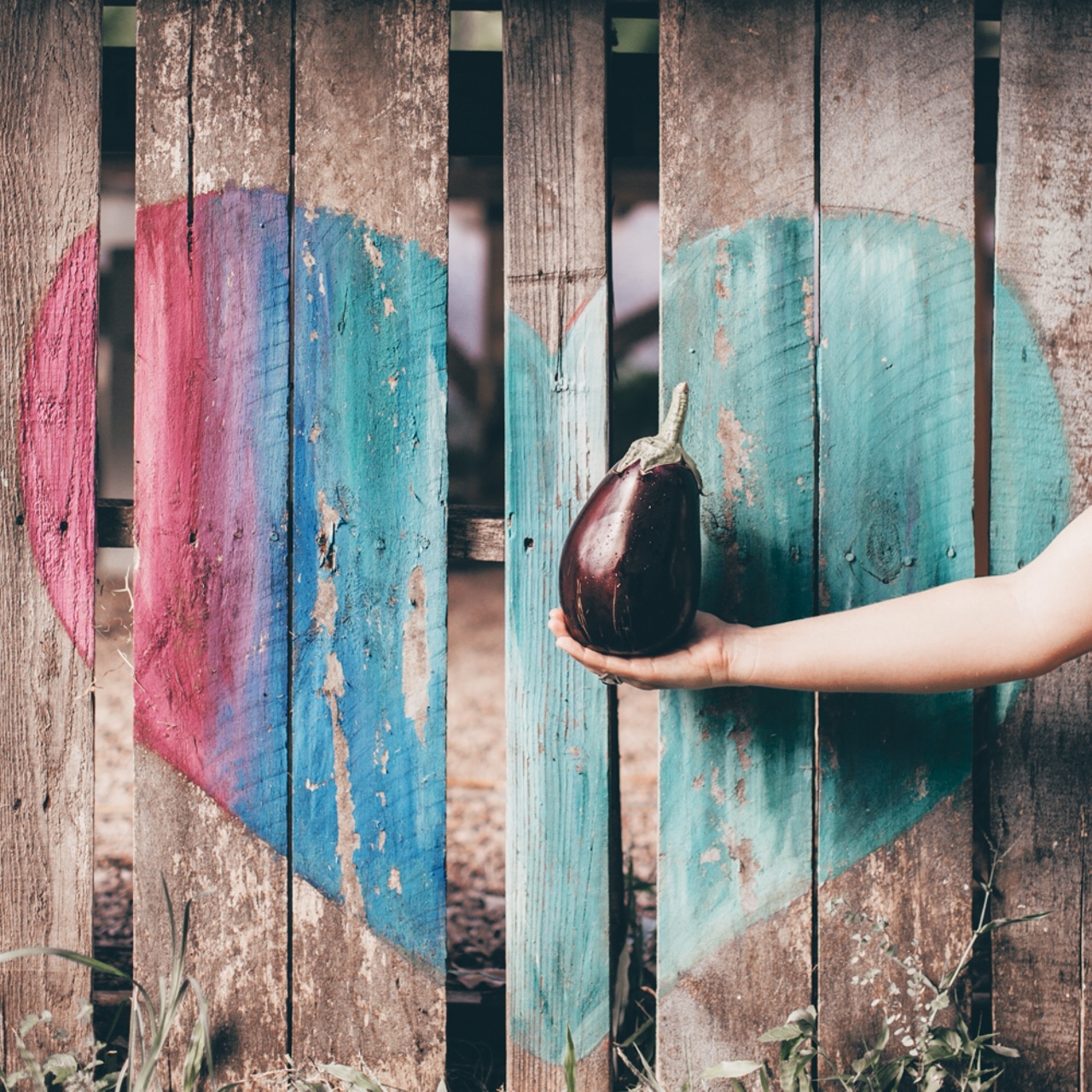 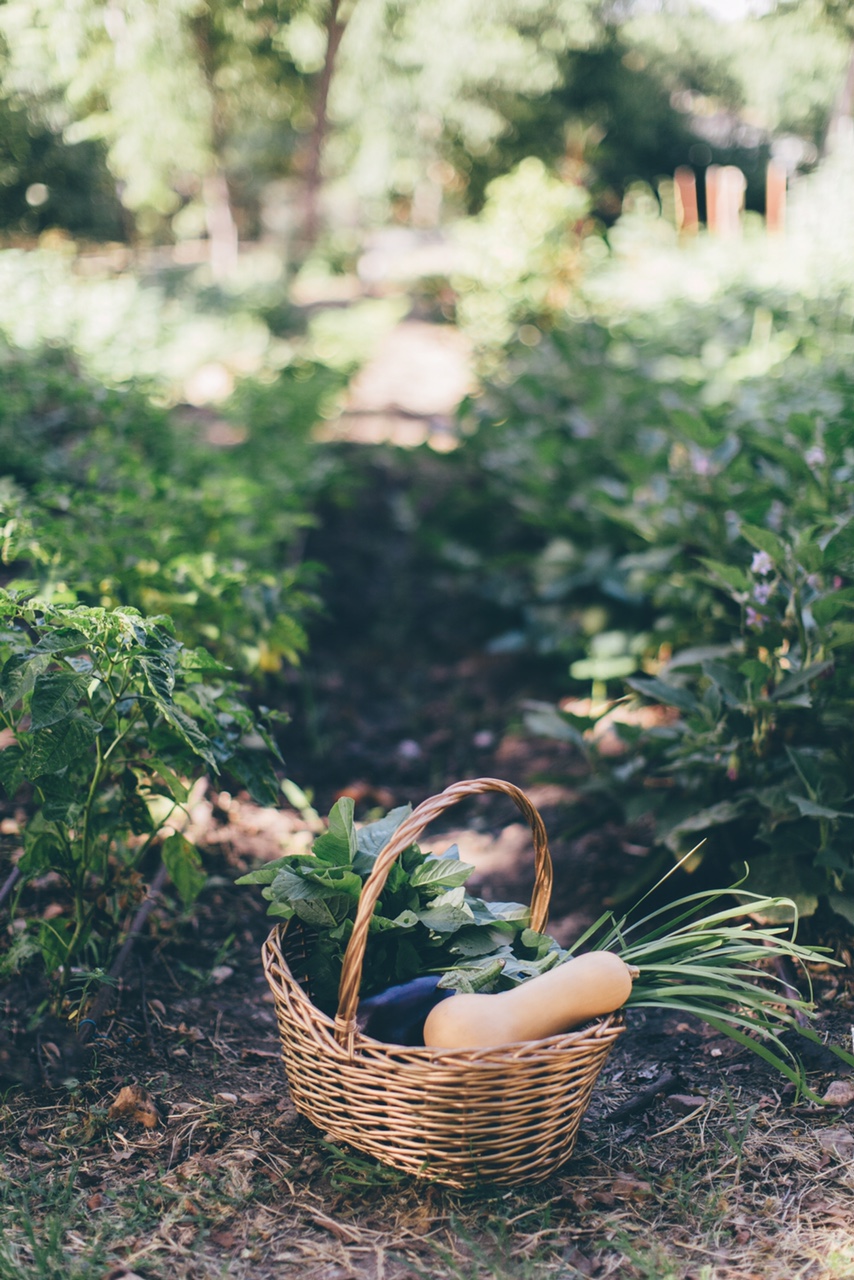 After the farm stand, we wandered around the Springdale Farm property for a bit– past the teepee and the chickens, past the rows and rows of vegetable varieties. There’s a beautiful house on the property and outdoor tables for people to sit and enjoy what they’ve found here. It all felt very Alice-Waters-approved and made me happy to be a part of a community that believes good food should be a right, not a privilege. 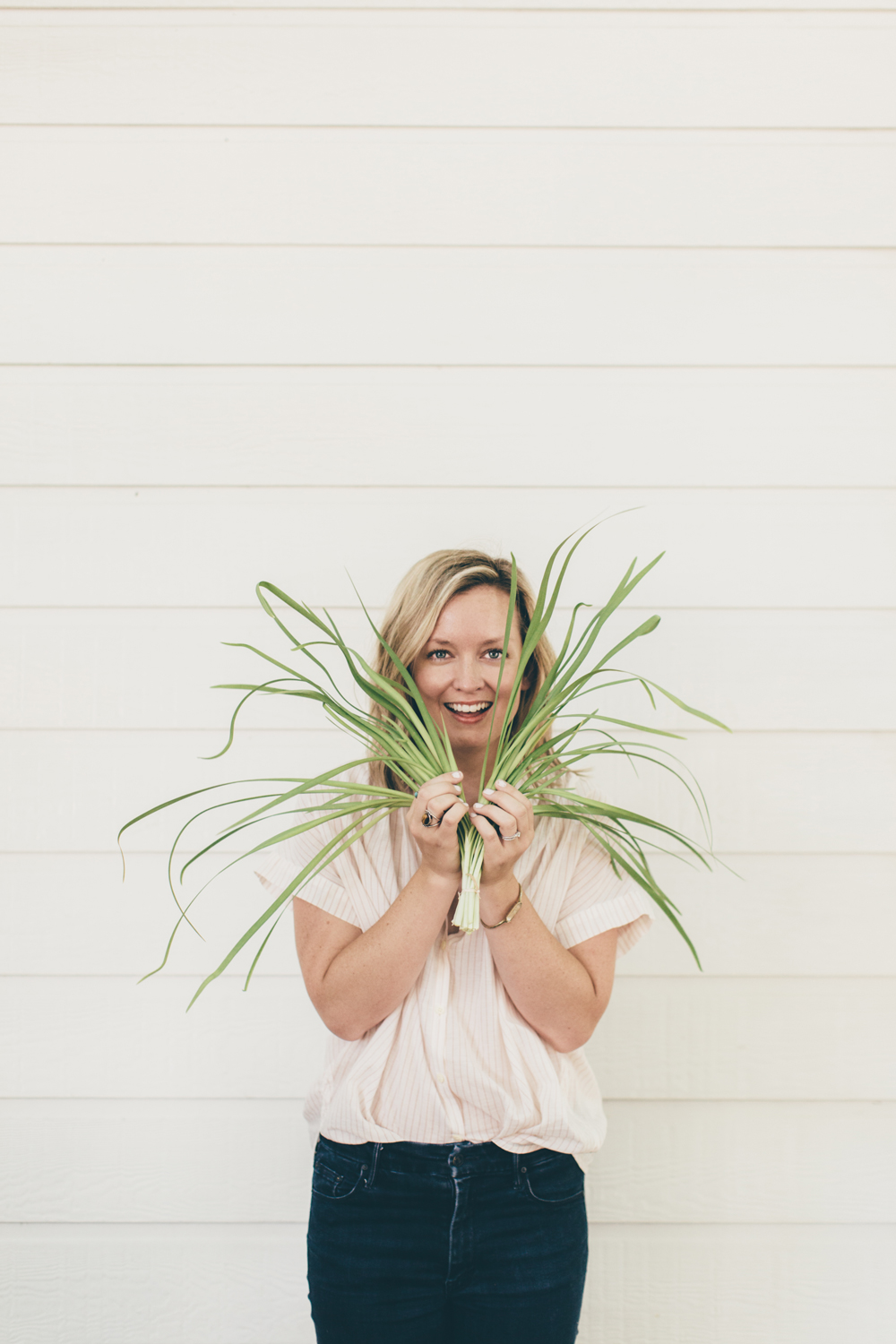 If you’d like to help Naked Juice with their campaign to contribute fresh fruits and vegetables to communities without access, share a veggie selfie and use the hashtag #DrinkGoodDoGood. In addition to the 250,000 pounds they’re already donating, they’ll donate an additional 10 pounds of fruits and vegetables for every selfie shared! 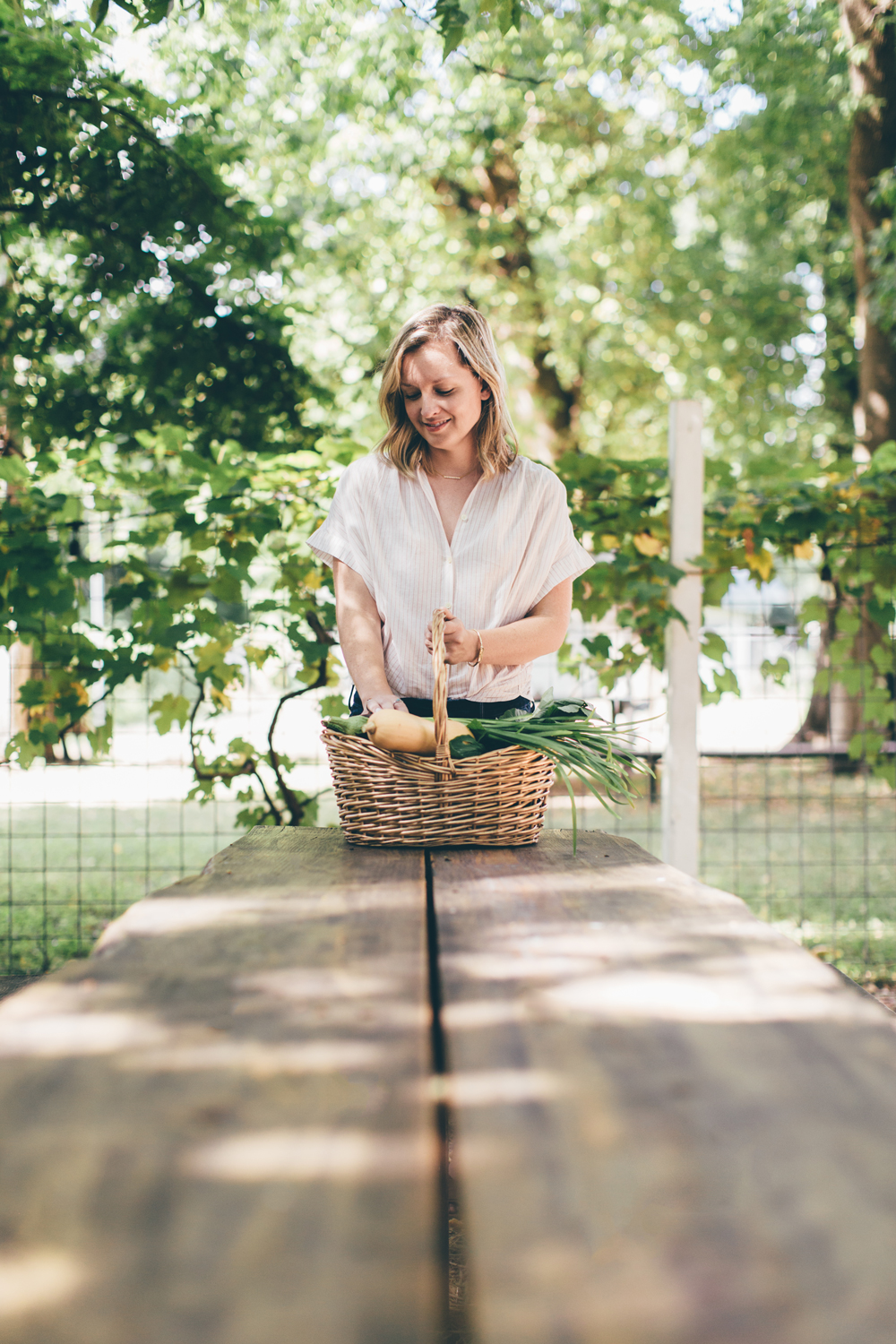 This post was sponsored by Naked Juice. Thanks for supporting the brands that support this site!