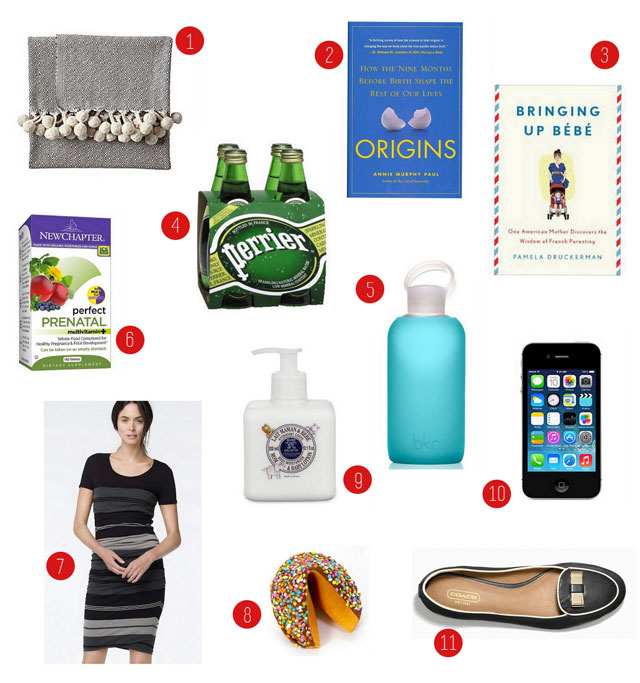 Now that my first trimester is well in the rear view, I thought I would share some of my essentials that got me through those first 12 weeks.  It’s amazing how different the second trimester feels, and by different, I do mean so much better!  I have more energy, don’t feel the need to snack constantly, have said farewell to that pesky morning sickness and nausea, and what once just looked like a big meal has now taken on the shape of an actual bump!  Despite it all, though, I wouldn’t have traded it.  It was so fun telling our family and friends the fun news and plotting together what we thought life with this little babe would be like.  Here are just a handful of things that helped those 12 weeks breeze right on by…

ONE // At the end of a long day or in the middle of one working from home, I would come and curl up on the couch with this throw for twenty or thirty minutes.  I’m not a big napper, but just that little bit of relaxation would help get me through the rest of the day.

TWO + THREE // These are the only two pregnancy books I have read so far and I read them pretty immediately after we found out the news.  They are so different, but I really enjoyed them both.  Origins is great because it explores and explains the scientific research about how your lifestyle, habits, and diet all have an effect on the baby in utero. (This chapter on BPA actually lead to the purchase of number 5!)  I loved all of the personal anecdotes in Bringing Up Bébé and hearing about the different ways to tackle challenges like sleep schedules and eating habits with the little babes.  Hopefully this little passenger I have now will be a big fan of long sleep-filled nights and adventurous foods.

FOUR // I am actually not a big fan of carbonation.  I don’t drink sodas and don’t usually even like sparkling water, although I guess champagne is the exception to this rule.  However, Perrier and fresh squeezed lime juice became my beverage of choice during the all day nausea.

FIVE // This chic little water bottle served two purposes: keeping me hydrated and preventing me from drinking from plastic BPA-filled bottles.  Read Origins first then hop on over to BKR and get yours!

SIX // I’m not sure if this is everyone’s experience, but during the first trimester none of the foods that I usually crave sounded good at all.  The thought of a salad or a green vegetable was almost enough to make me sick!  While I didn’t cave to any fast food cravings– which were definitely there.  I knew I wasn’t getting all of the nutrients I needed, so I did a lot of research before choosing a prenatal.  These are great because they are made from fresh fruits and vegetables and split up into three daily pills instead of one giant one.  You can take them on an empty stomach without any added nausea.

SEVEN // I know people who have been able to button their pants well into the second trimester, but that quickly became very uncomfortable for me.  I lived in dresses during those first weeks and treated myself to this James Perse dress.

EIGHT // Telling people for the first time is definitely one of the highlights of the first trimester!  We had a dinner planned with some of our closest friends and decided to have these fortune cookies made to tell them.  After dinner our server brought them out to the table and when people began to open them they discovered the fortune, “We Are Pregnant!”

NINE // My good friend Carrie gave me this L’Occitane Mom & Baby lotion as a gift and now I am completely hooked!  The best part is you can use it on the baby once it’s born.

TEN // What did we do before technology.  I have the Sprout and What To Expect apps downloaded to track the little babe’s progress and of course google at the ready when I have a “Is this normal?” question.

ELEVEN// It’s not that I completely put away heels all together, but when the rest of your body isn’t feeling so hot, the last thing you want to do is add foot pain to the equation.  These Coach loafers are my fave! 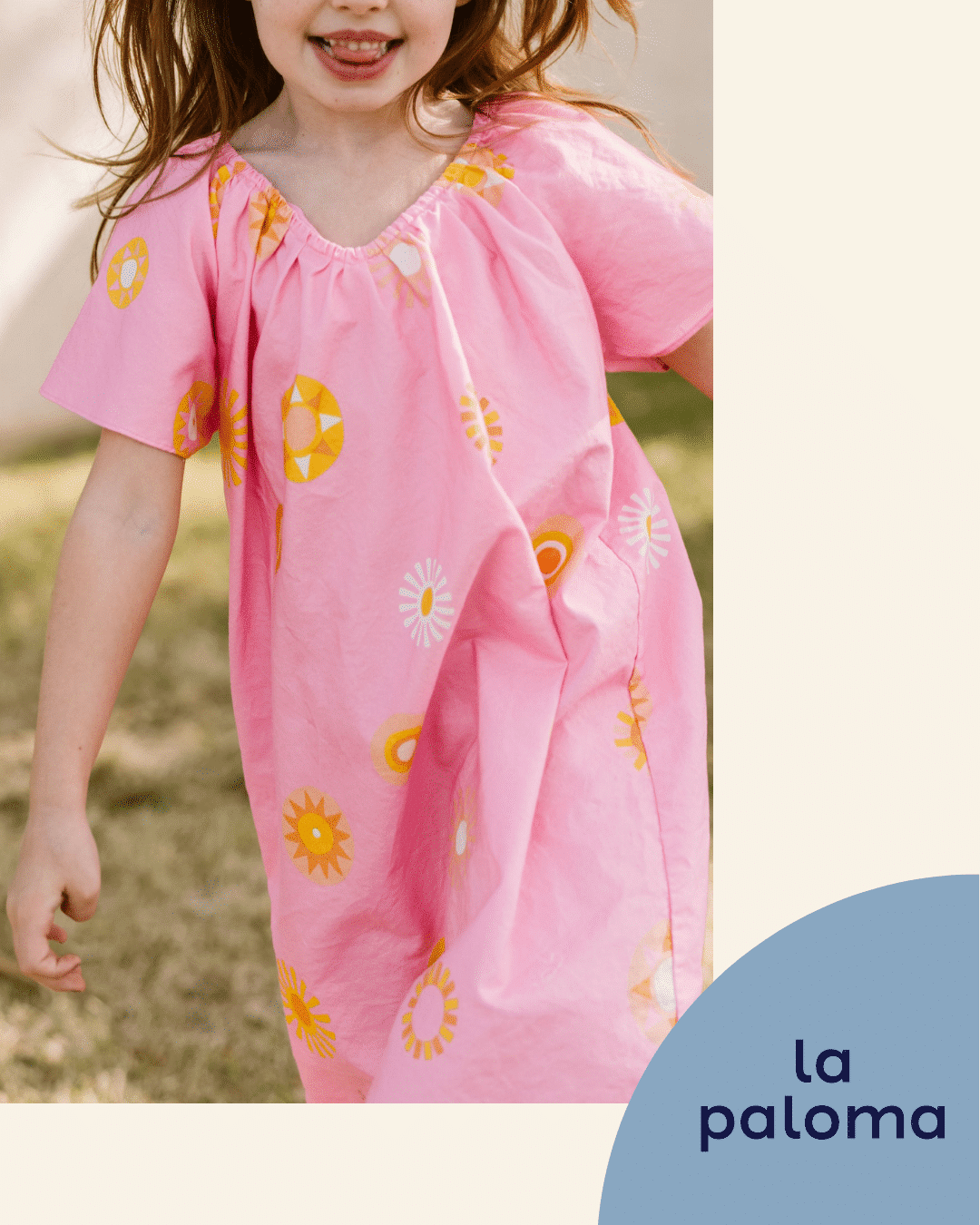