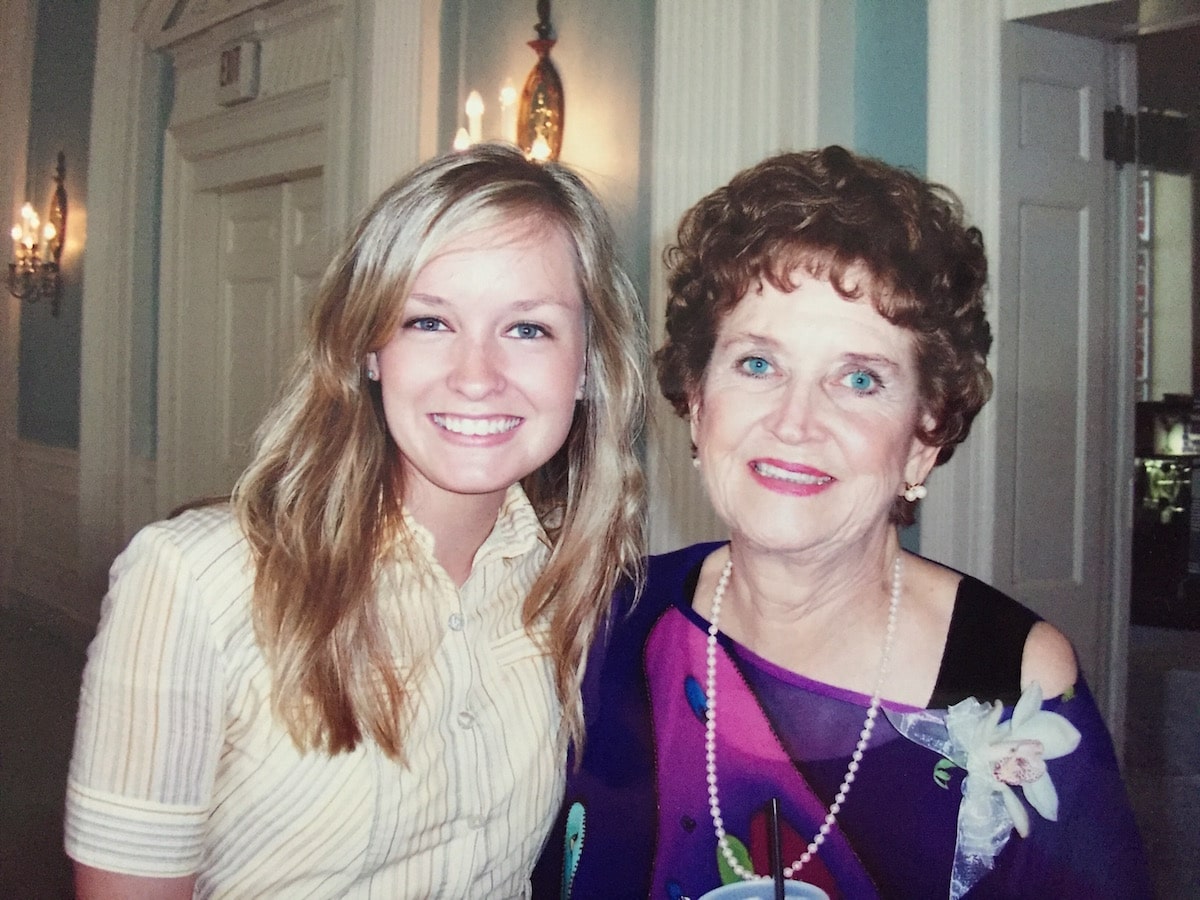 Last week, while on a high from trading stocks and getting into some things at exciting prices, I texted a group of girlfriends to see what they were excited about. These are some of the smartest, most savvy women I know, mind you. I was surprised to find out soon after hitting send that most of these smart, savvy women have never bought stock.This isn't uncommon, though. 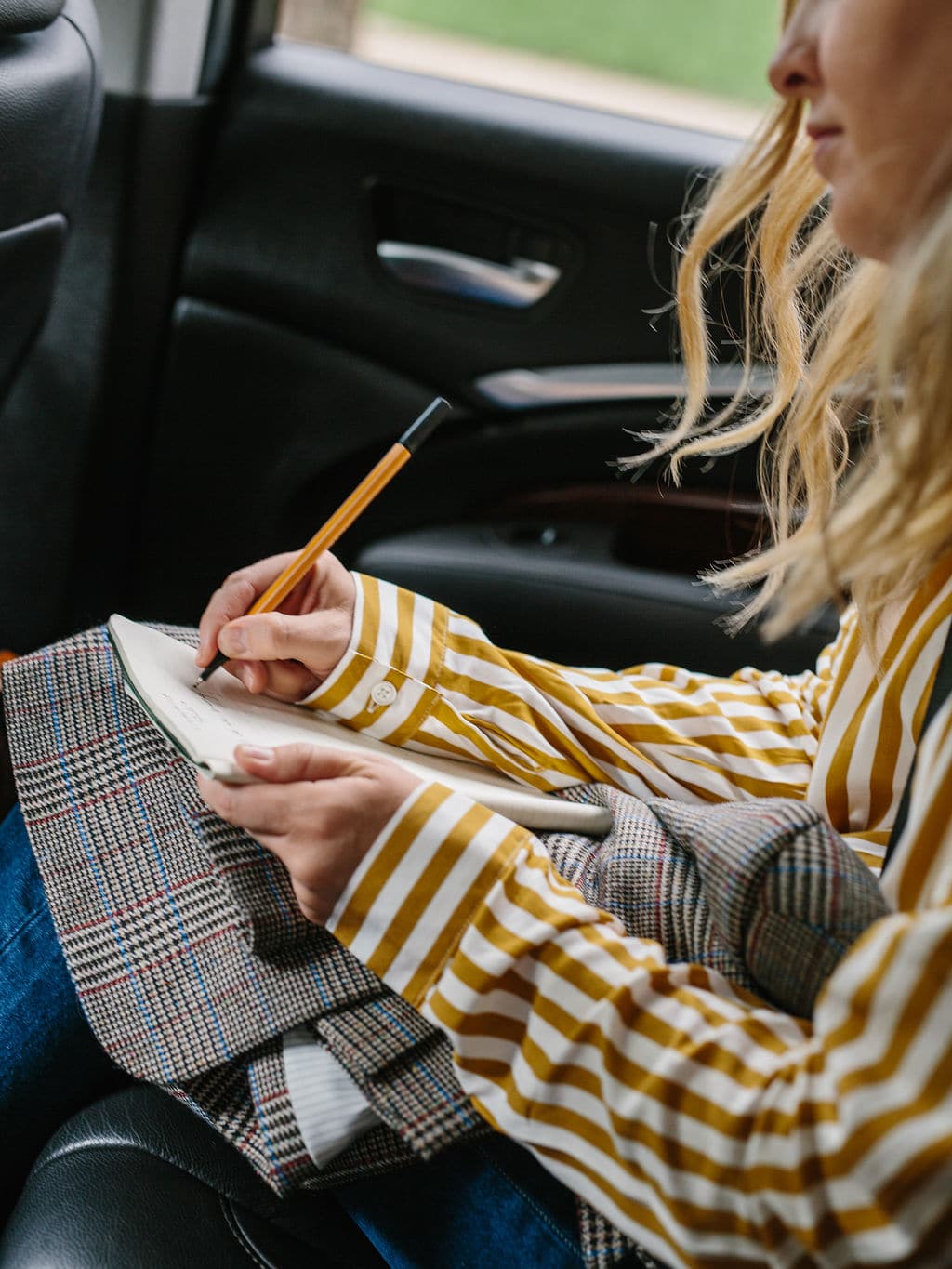 Data suggests that women are 41% less likely to invest their money than men. This is devastating when you consider the numbers. According to Whitney Morrison from Wealthsimple, "seventy-one percent of the money women have is in cash. Not only does your cash not earn a return, it actually depreciates over time thanks to inflation. The stock market, on the other hand, has returned an average of 9.5 percent for the past ninety years, even including the horrific downturn in 2007." We all know that the market has lost a lot of value in recent weeks, but as long as you don't need to get your money out of the market and you aren't heavily invested in risky sectors (or say cruise lines right now), the odds are very, very good that they will eventually go back up. 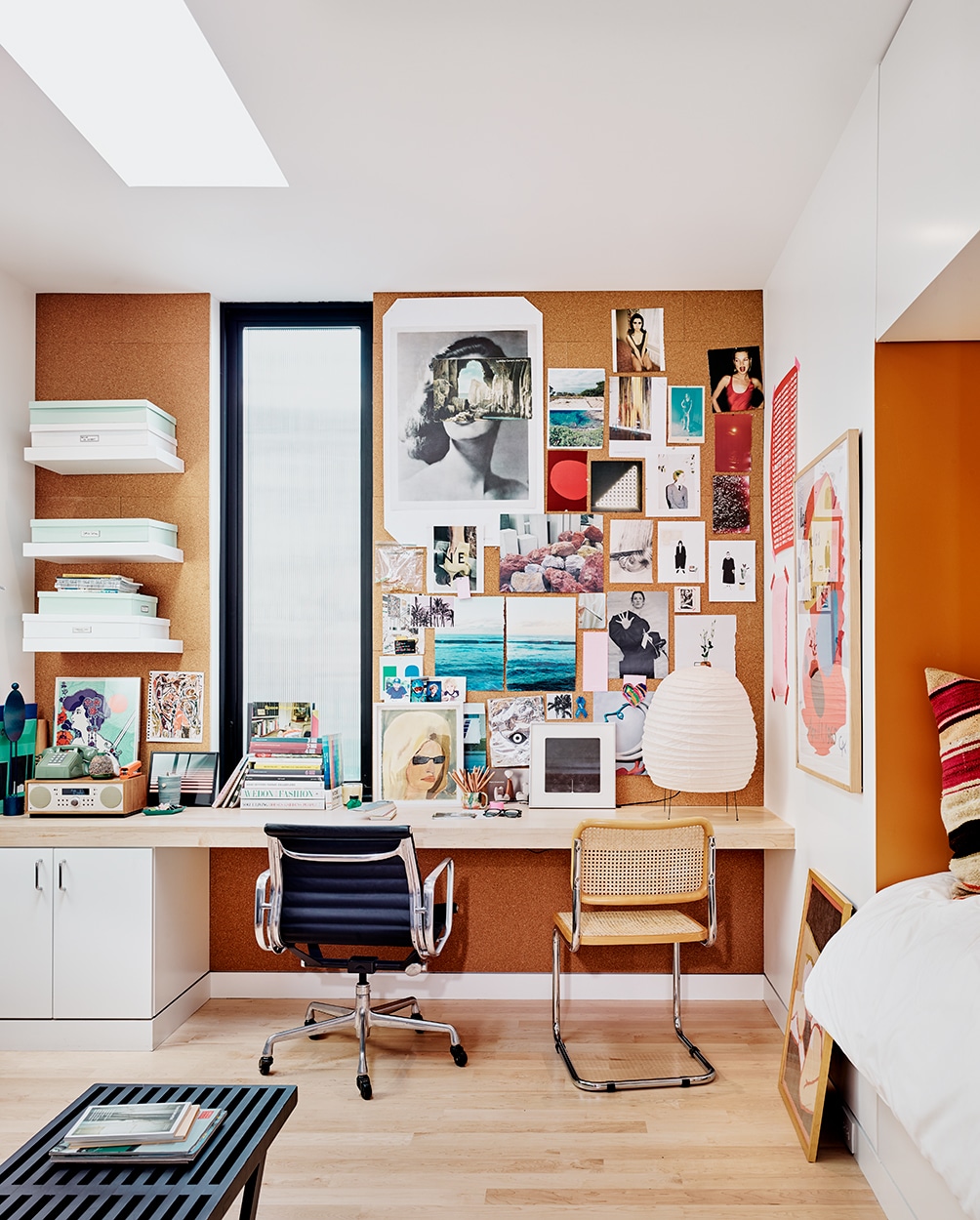 The unlikely person who first taught me about the stock market was actually my grandmother. She was a savvy investor in many publicly traded companies from entertainment to tech-- not because she was an heir to a fortune or a financial guru. On the contrary, she was a devoted stay at home mom of five who was one of the most frugal people you have ever met. She would regularly take home ketchup packets and salt from restaurants. She was cheap when it came to every day living, but thoughtful and generous when it mattered. She made sure I knew what it meant when a stock splits, how to invest my savings in CDs and told me over and over that I could do anything a man could do.

I am no expert. Far from it. But that's kind of the point of writing this post is to say that you don't have to be. Here are three things about investing your money that my grandmother would want you to know: 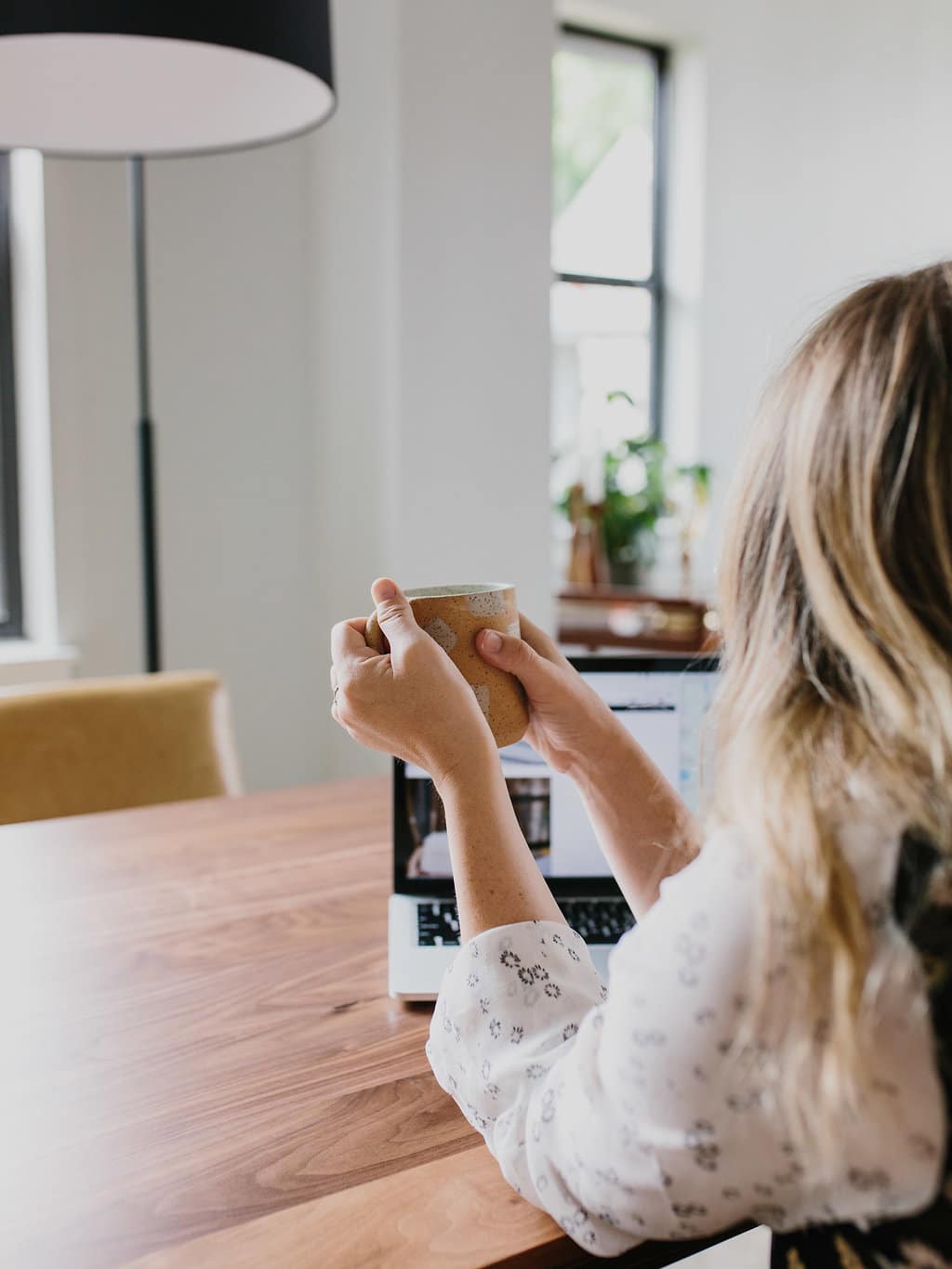 Want to get started on educating yourself? Read this article. It's a lot so pace yourself. Instead of scrolling Insta when you first wake up in the morning, you could spend 10 minutes here in this article every day for the next month.

The Best Coffee Shops in Austin

21 Fun Things to do with Friends

How to Do a French Braid

« What to Know about Clay and Cement Patterned Floor Tiles + Our Patio Reveal
How to Cook 30+ Dinners from these Most Important Pantry Staples (Printable List!) »