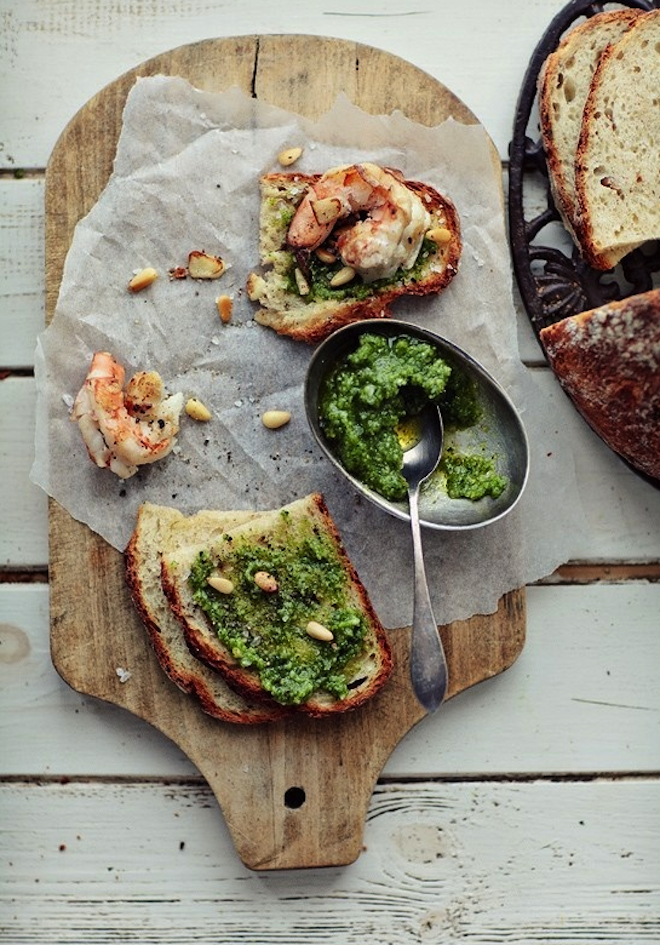 Two summers ago Aaron and I were honeymooning in Spain when we first discovered tapas.  For two people who like to try everything on a menu it was a dream!  Most spanish guidebooks describe Tapas as light snacks or appetizers, usually served with drinks-- a definition that does them no justice!  They are some of the most tasty small bites I have ever had and so much fun to order on a date.  We would order a couple here and a couple there until we had tried half the menu (and finished a pitcher of sangria!).  We discovered when we retured home that tapas restaurants are actually pretty common in most cities.  Have you ever been to a spanish tapas restaurant?  Consider giving it a try tonight:  Put on your most jaw-dropping cocktail dress, make late night reservations in true Spanish style, and enjoy all of the tapas you heart desires!

Here are some of the highest rated tapas restaurants in cities across the country-- I have tried three of them! Don't see yours?  Check out urbanspoon!