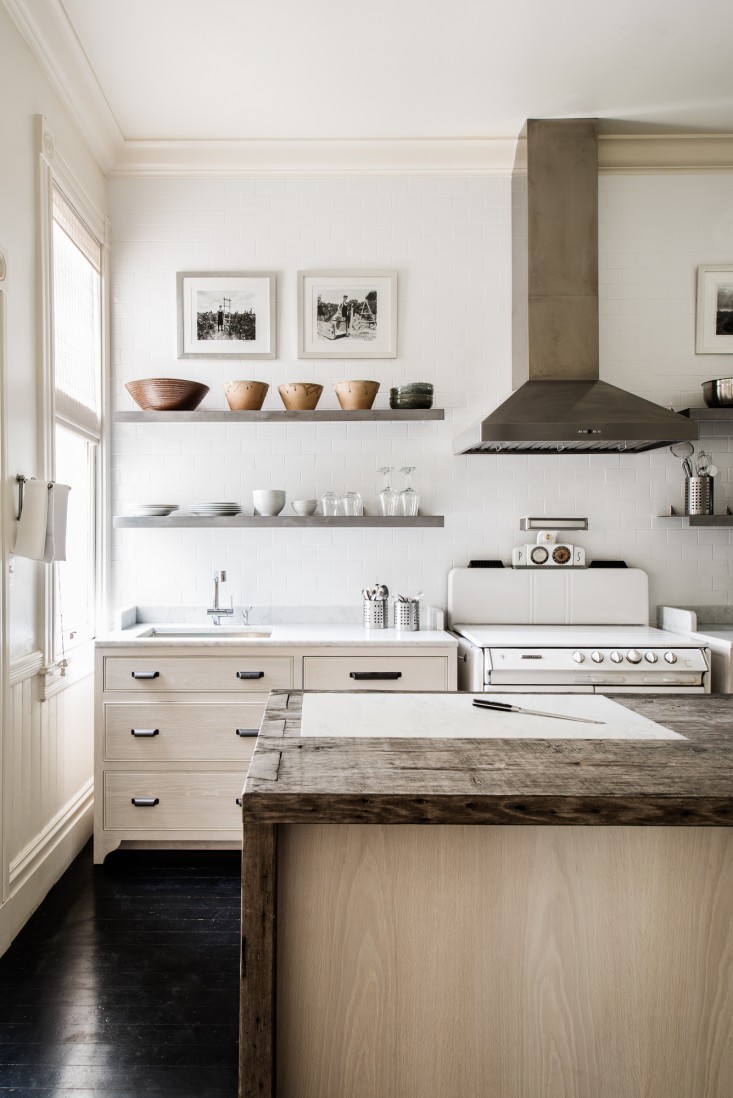 The good news? We have made a whole lot of decisions on our new house build here in Austin.  The bad news? If you drive by it you will still just see an empty lot.  C’mon, universe! Let’s build a house!  We are getting closer. I swear. Just not moving at the speed I would like.  Our most recent progress has been in the kitchen. We are currently working on the cabinet design and have been through a few iterations already in search of the right balance that doesn’t feel too heavy, but still has adequate storage and incorporates some open shelving.  The open shelving piece has actually proved trickier than I would have thought. When we move it to certain areas it causes the whole kitchen too look really imbalanced, but on the opposite side, kind of gets lost.  Naturally I’ve been doing my Pinterest due diligence and thought I would share. Thoughts on open shelving?  What are your musts in a kitchen? 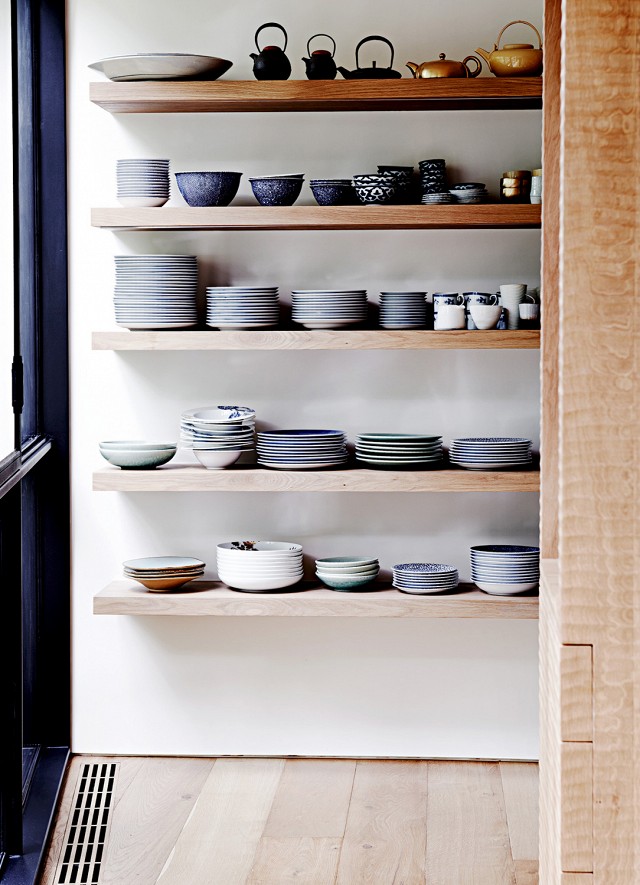 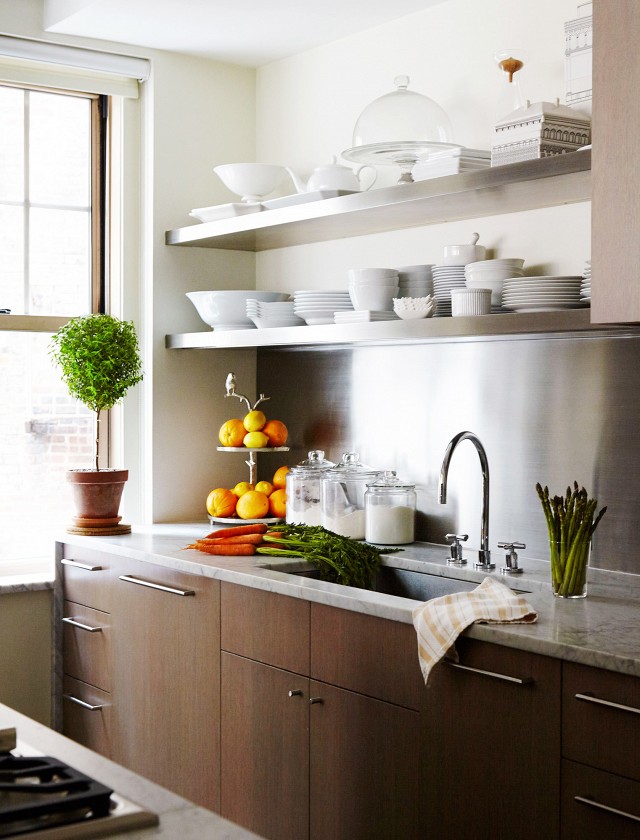 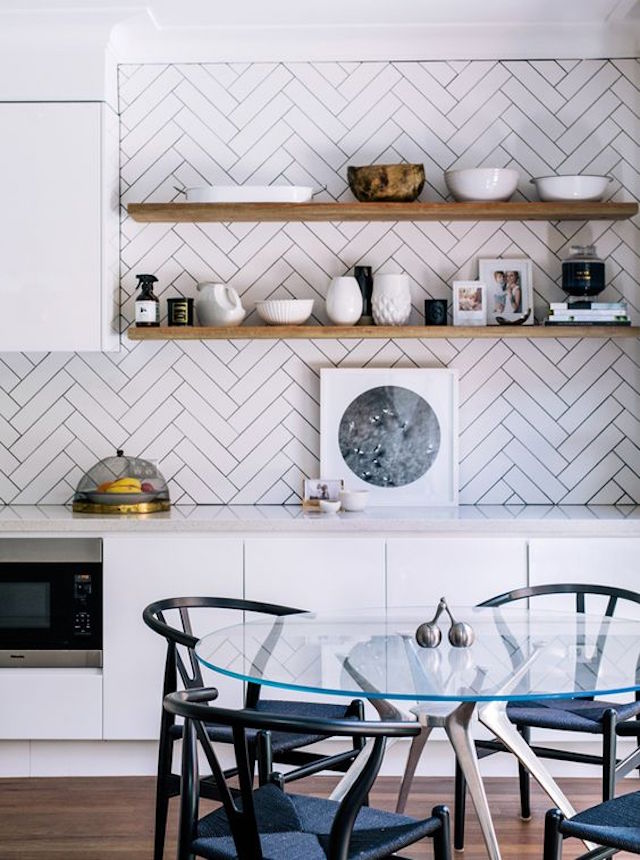 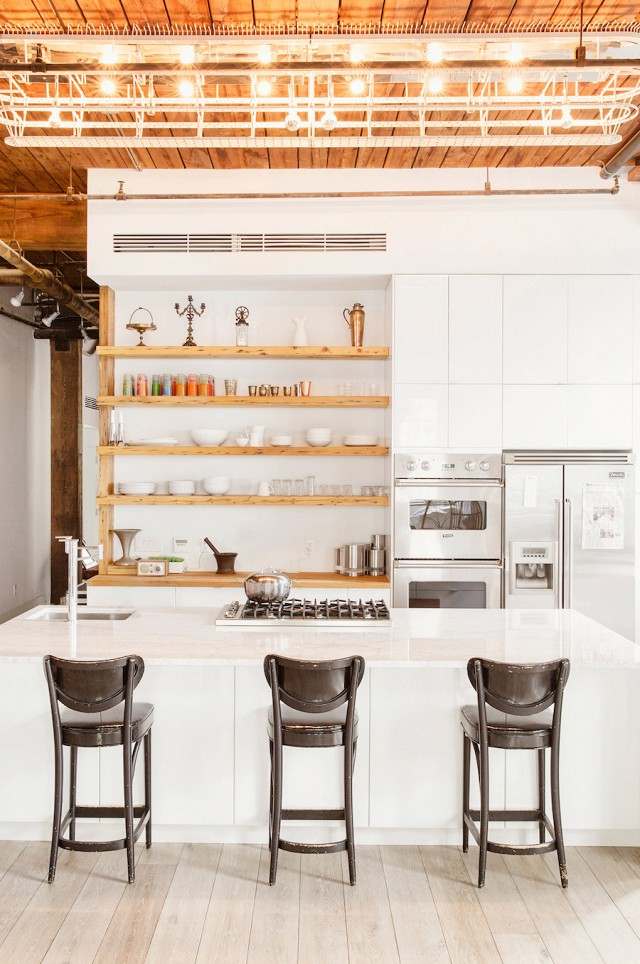 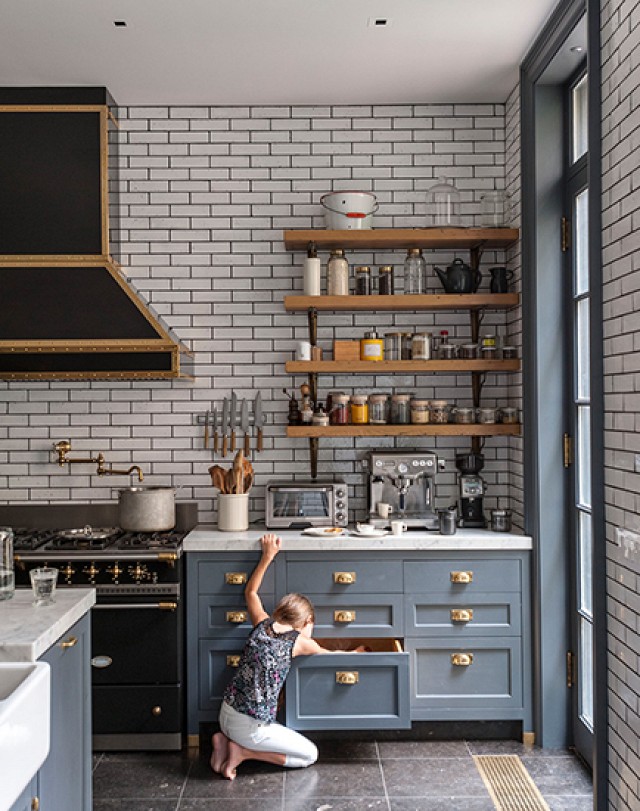 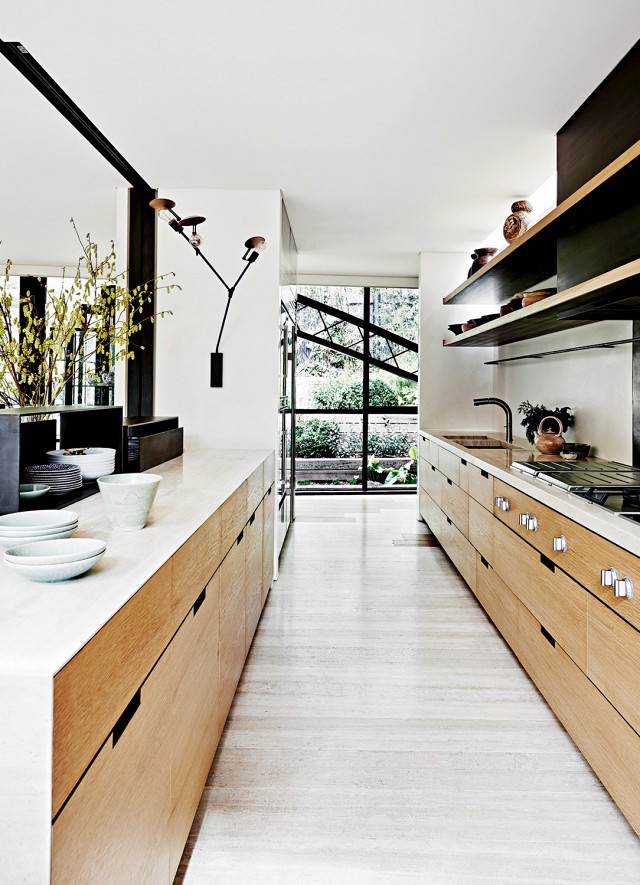 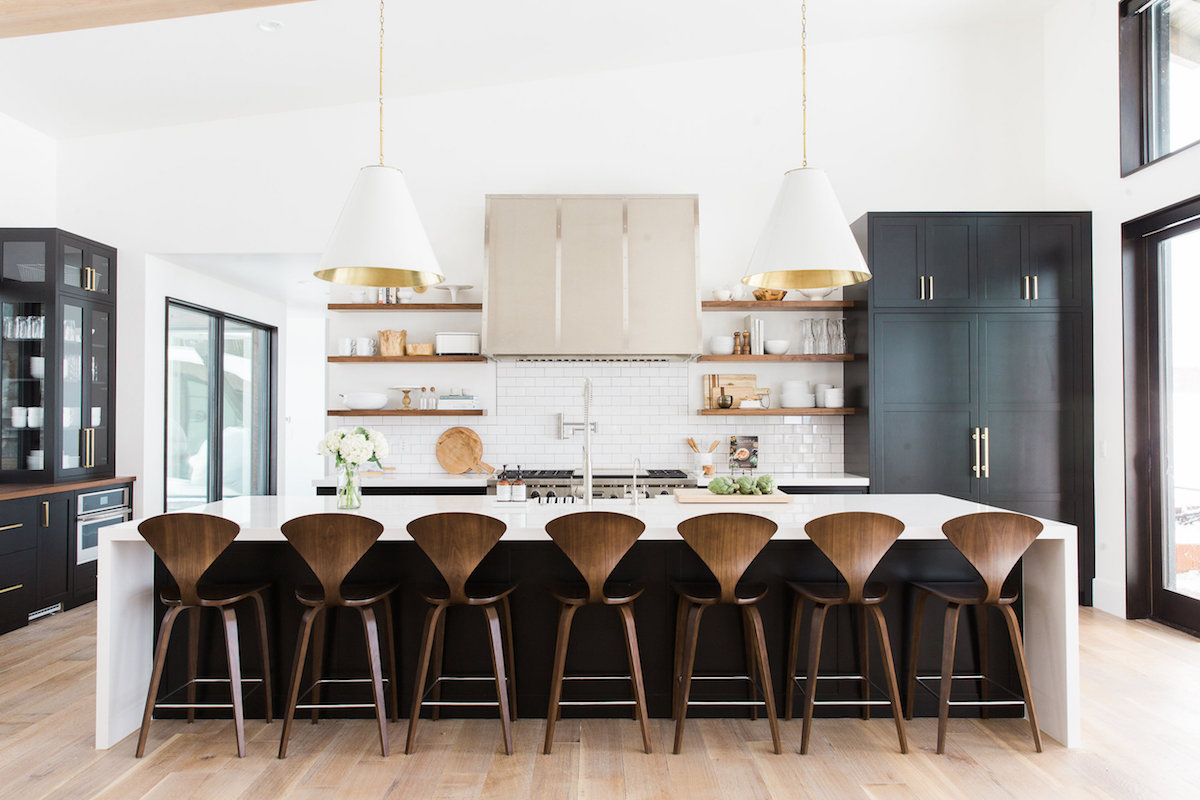 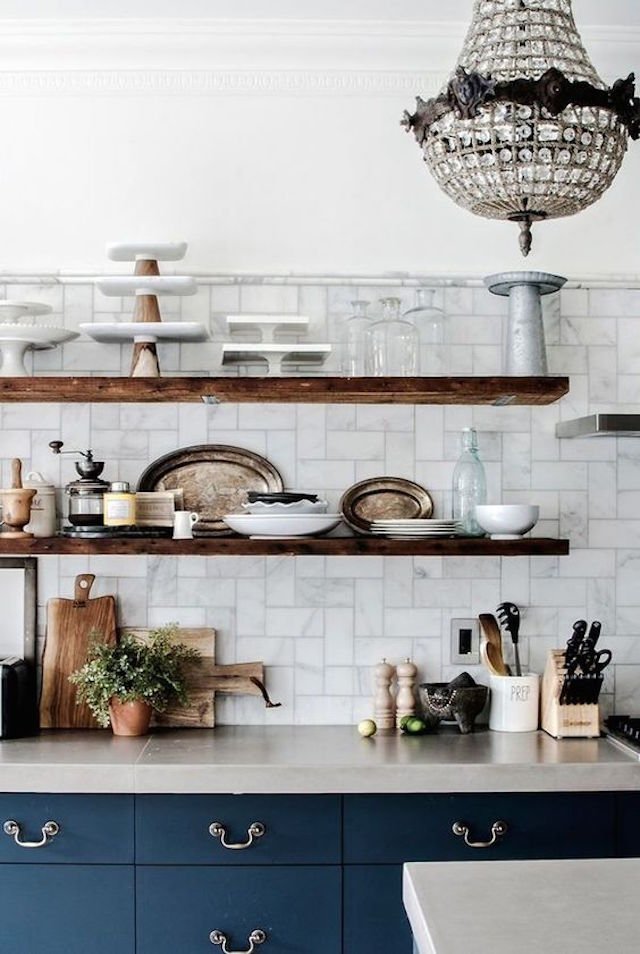 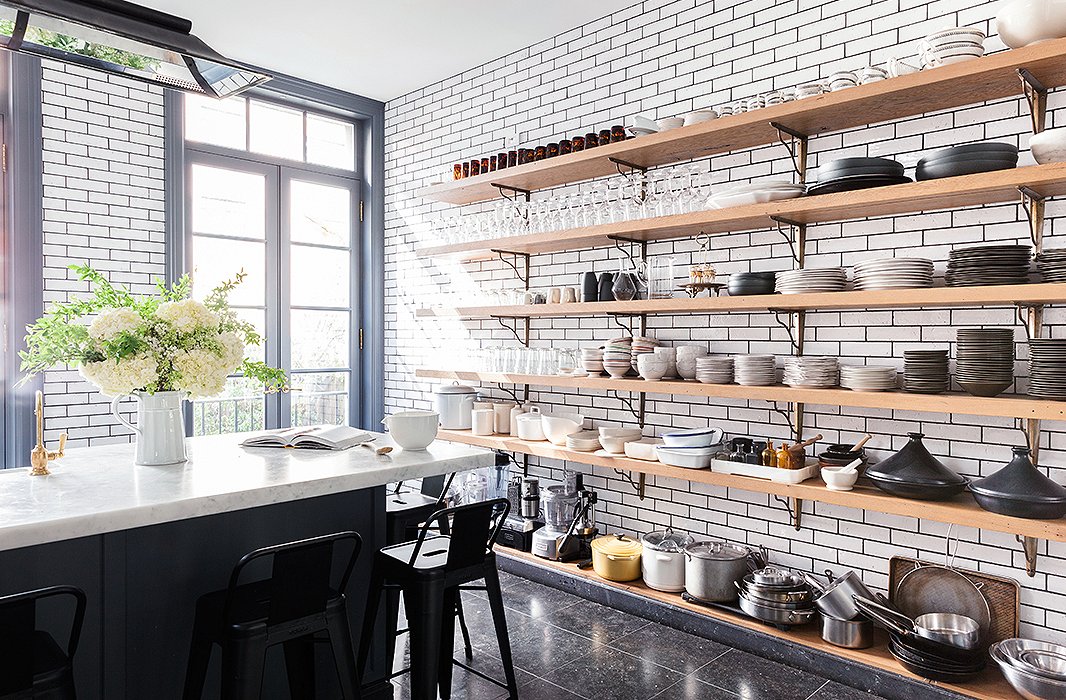 via One Kings Lane 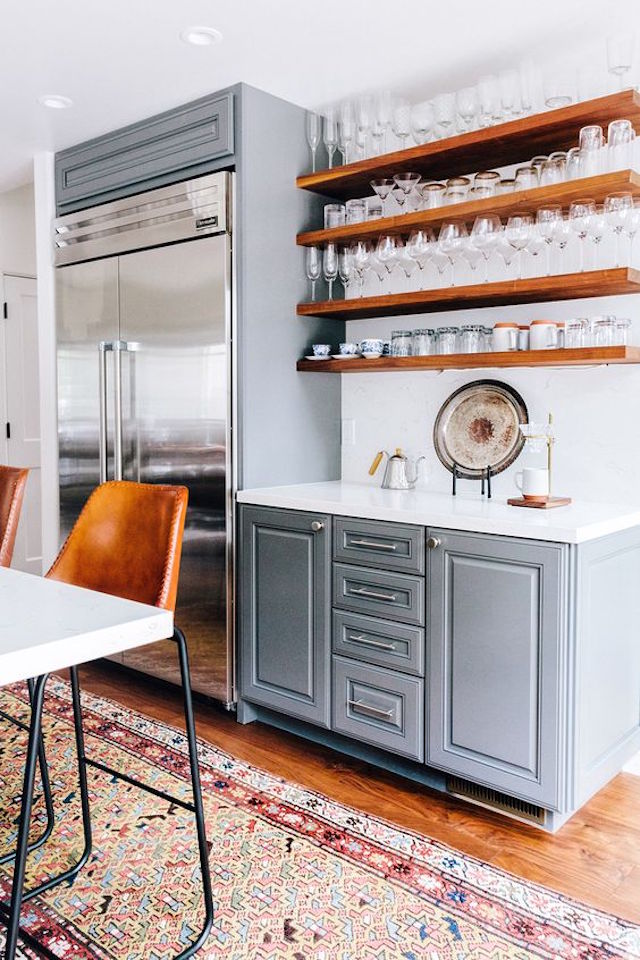 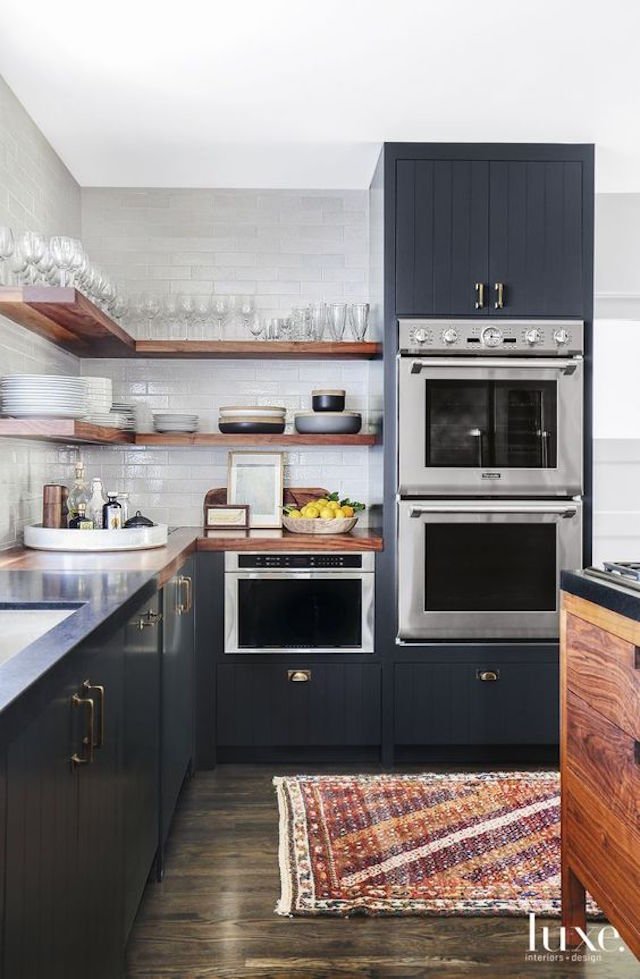 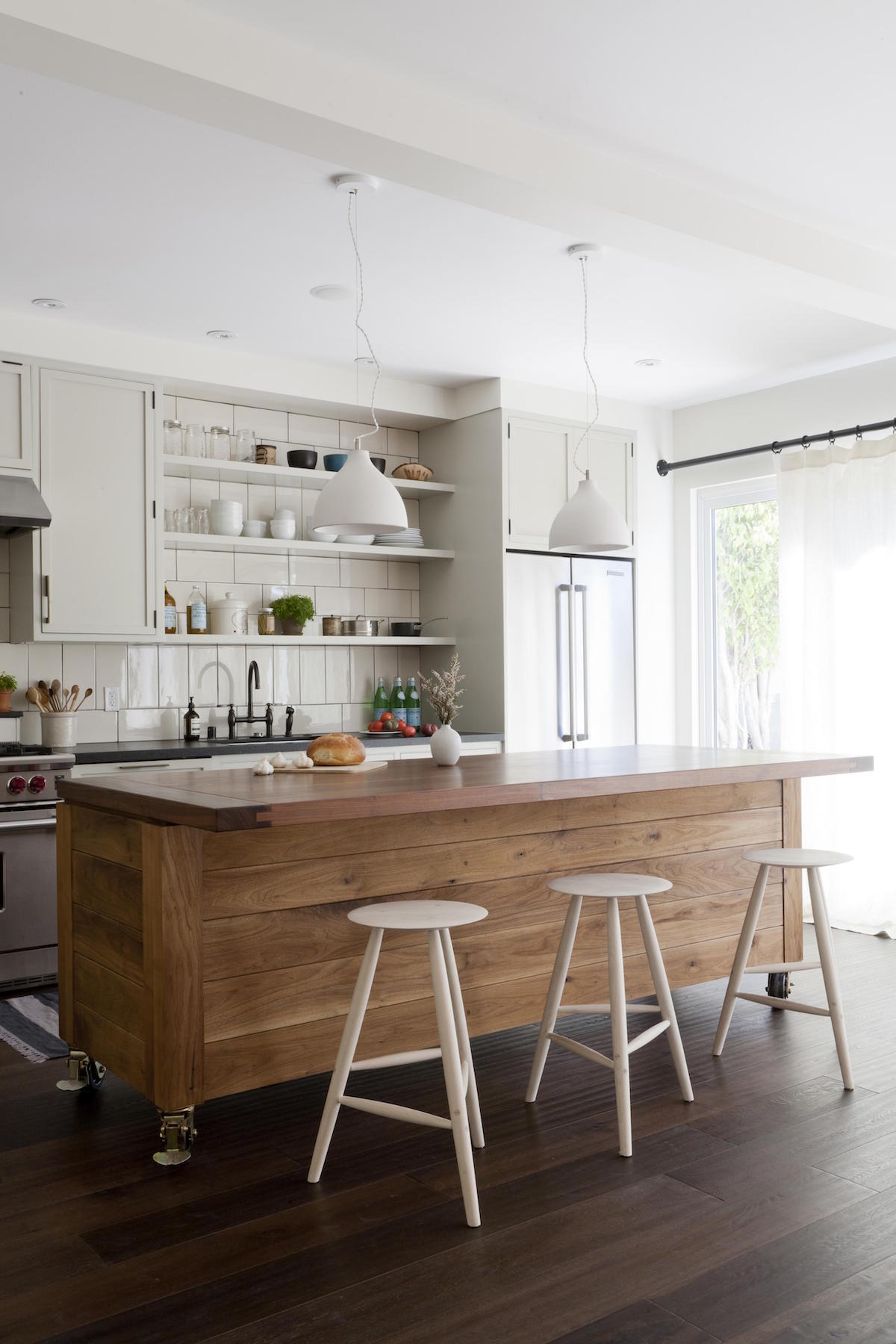