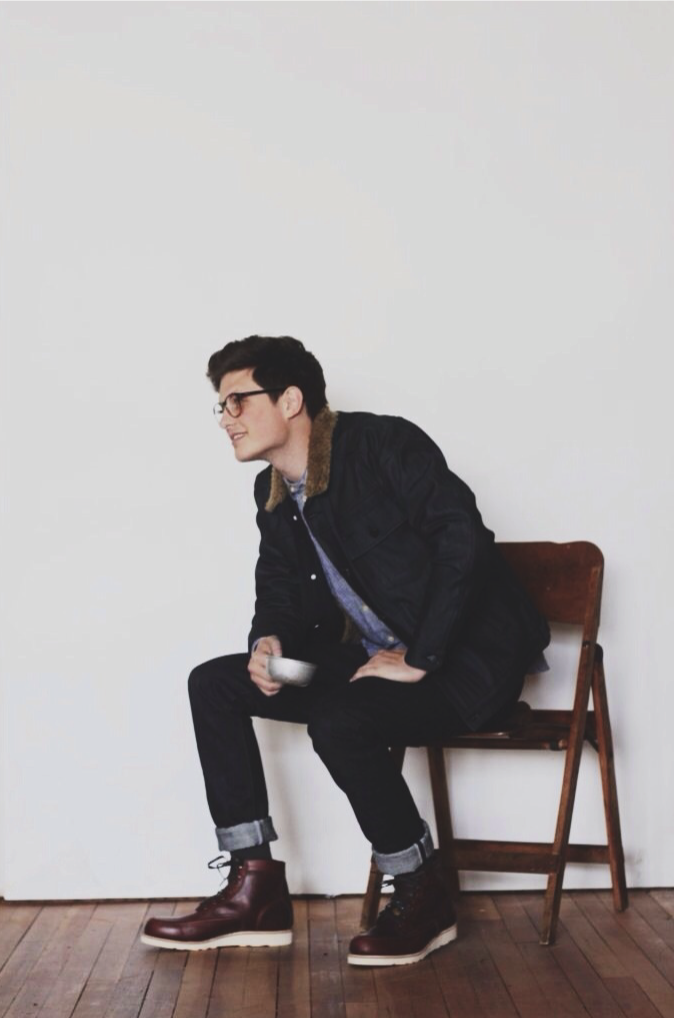 Boot season.  It’s not just for the ladies.  In fact, it’s hard to think of a better shoe for a guy than a great boot.  They’re manly, yet stylish, and incredibly comfortable.  You guys like all three of those things, right?  A rugged boot with jeans, a t-shirt, and a great casual jacket is such a good look this time of year.  If you tend towards the dressier side, something with a wingtip or a chic lace up works with dress pants and even a suit.  Gentlemen, if you don’t already have a pair, it’s time to start shopping! 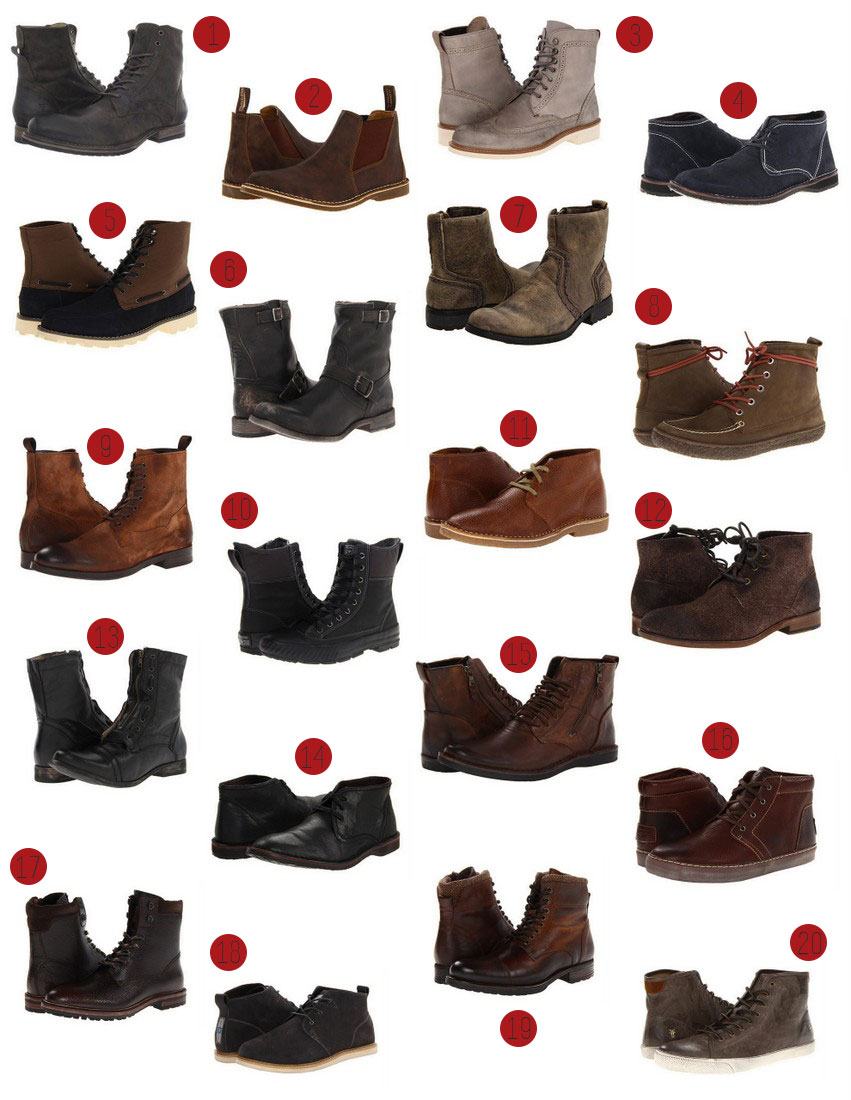