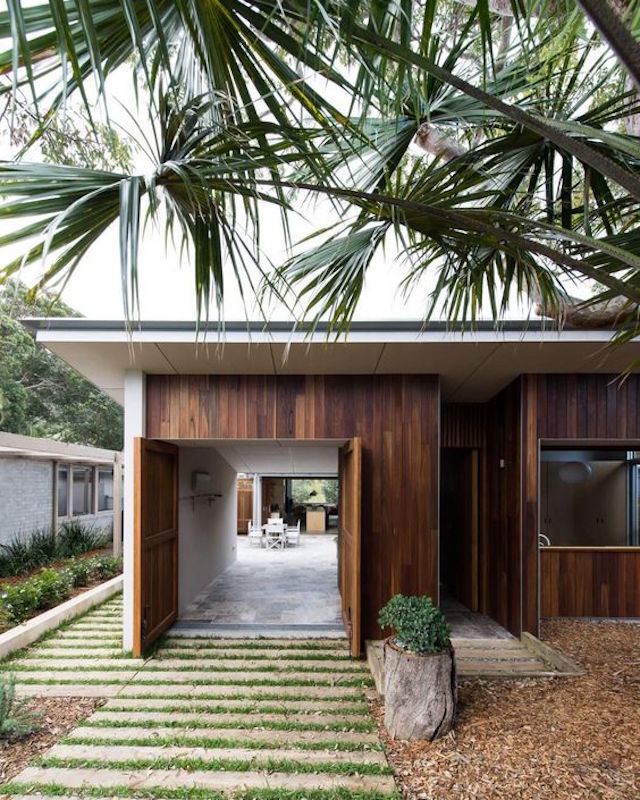 I can’t even begin to tell you how overwhelmed I was by all of your encouraging comments on this post— whether here, on instagram, or facebook.  It feels amazing that our big secret is now out of the bag and I loved hearing from so many Austinites about your favorite neighborhoods and restaurants around town.  As the number of days we have left in LA diminishes, though, our to-do list continues to grow at a rapid pace, with our top priority being our living situation.  Fortunately we do have family there that we can stay with for the first couple of months while we get settled.  When we first made our decision that we would be heading to Texas, we decided that we wanted to build something from scratch.  We even got pretty far into escrow on one piece of property that we were going to build on before pulling out for various reasons.  After that, we continued looking for places within a pretty narrow search radius that fit our requirements of lot square footage and budget and in March another property became available that we were super interested in.  Apparently we weren’t the only ones though!  We were one of 30+ offers they received in the first week and it ended up going for more than six figures over asking.  Insane, right?!  So we are expanding our horizons, looking into new neighborhoods and housing options and this is where we are at now… 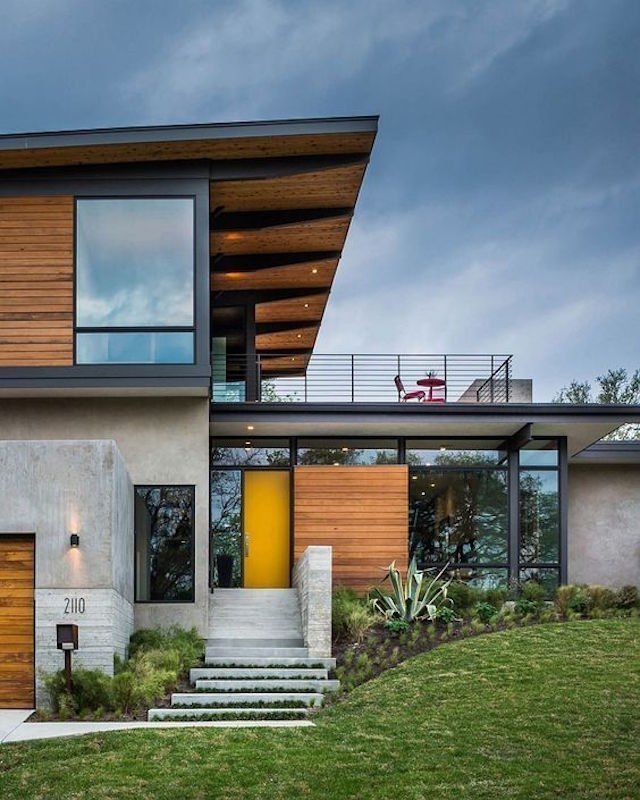 We are trying to decide if we should build from scratch or renovate and what makes the most sense.  I love renovating and I love the satisfaction that comes from looking at a before image next to an after, but I also know how much work goes into it, how many unexpected costs can arise during the process, and how long it takes.  When renovating there are also restrictions as to how much you can change based on the existing bone structure of the home and I tend to be pretty particular in the aesthetics department.  (You can see more of my photo inspiration for our new Austin house here!) I love the idea of building from scratch, but also know that we would be looking at over a years time before we were probably settled.  Our biggest priority is being in an area with good schools for Parker and my next biggest priority is being in a neighborhood that feels walkable– ideally to good coffee and a park, but I mean, I won’t be too picky!  Aaron is less concerned about walkability and way less into the idea of renovating.  I feel like I could buy something knowing that it’s a 3-5 year house, but Aaron seems more into finding something that could be our forever house.  Decisions, decisions, right? 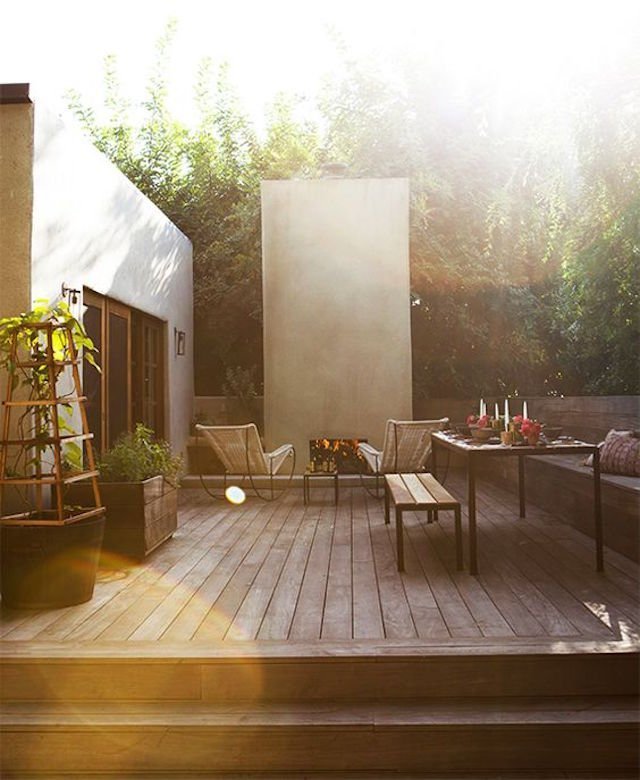 If we do end up building, these are 5 things I would love to include: 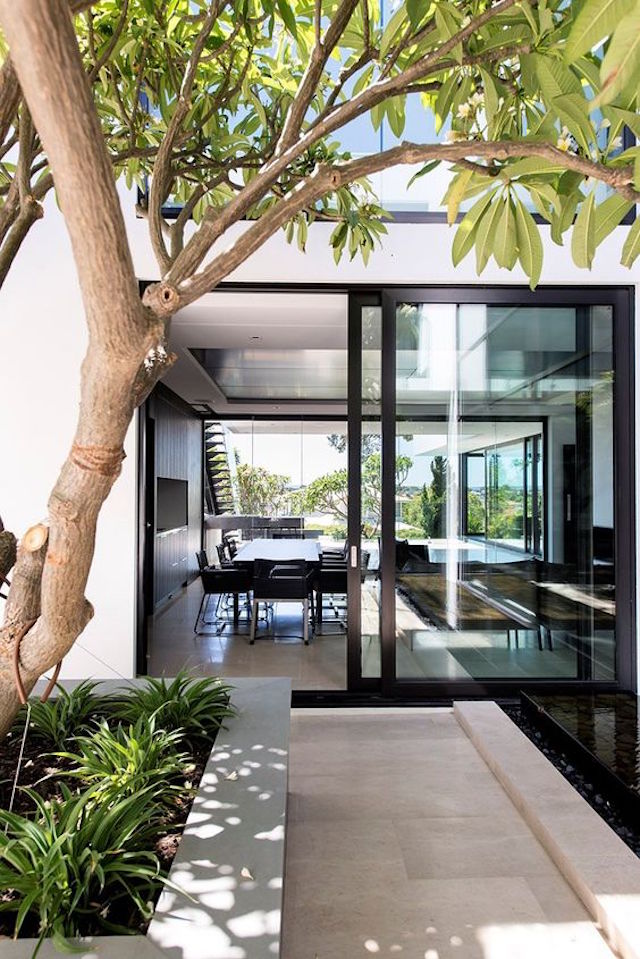 What would your 5 priorities be if building your dream home?  I will be sure to keep you posted as we progress in the process!  (You can subscribe here if you haven’t already, so you don’t miss out on anything.)