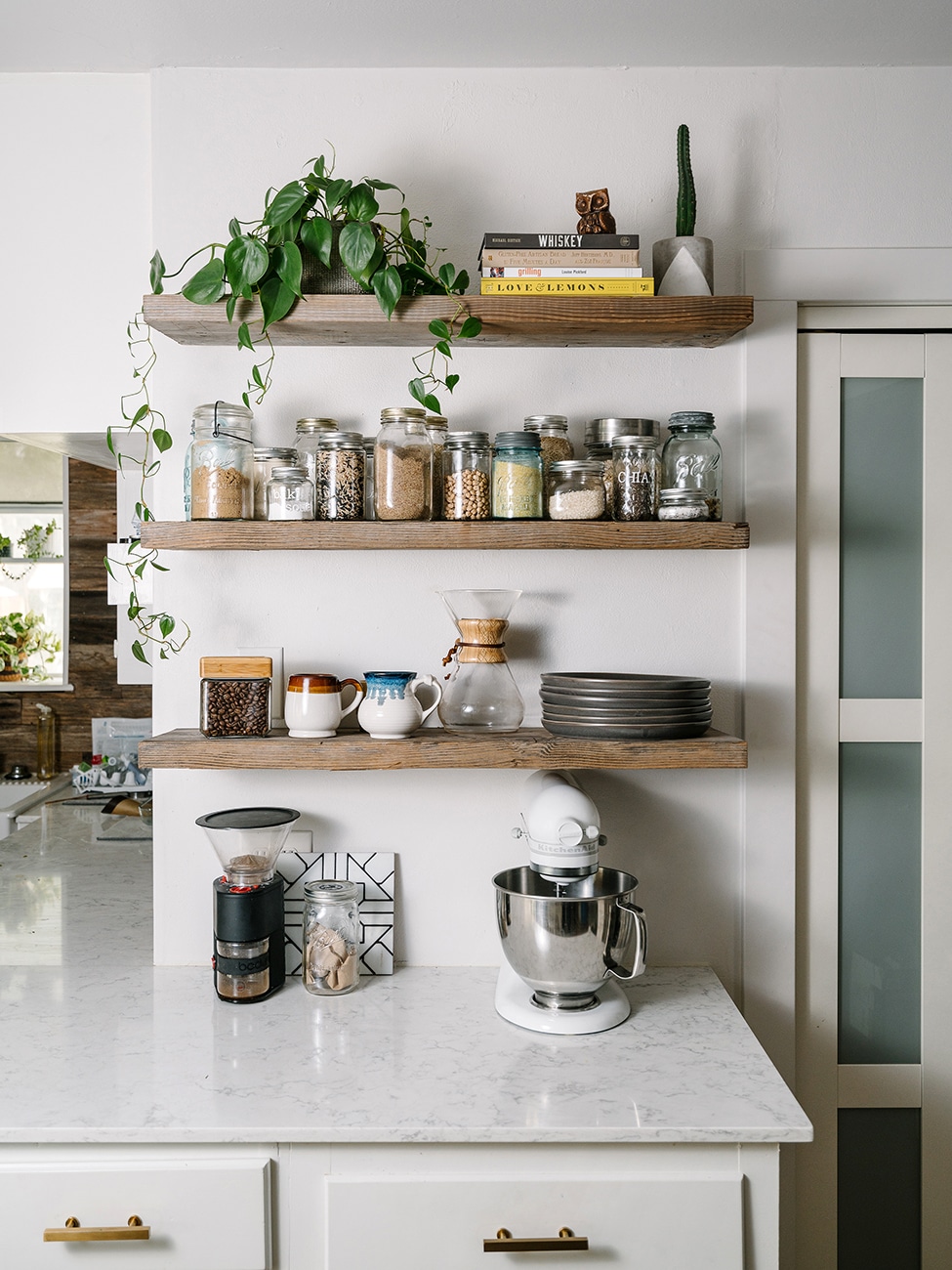 I've been thinking a lot about how fortunate we are to be living in a time when there is so much information out there about the food we are eating.  Science has come such a long way in disclosing the effects of artificial and processed ingredients making the decision to eat healthier, cleaner meals has never been easier!  There are so many easy alternatives for your every day pantry staples that can benefit everything from your skin and gut health to your overall energy level and heart health.  Keep reading for 9 easy pantry swaps for a healthier kitchen!  (I would also love to know what swaps you've made in your own kitchen!) 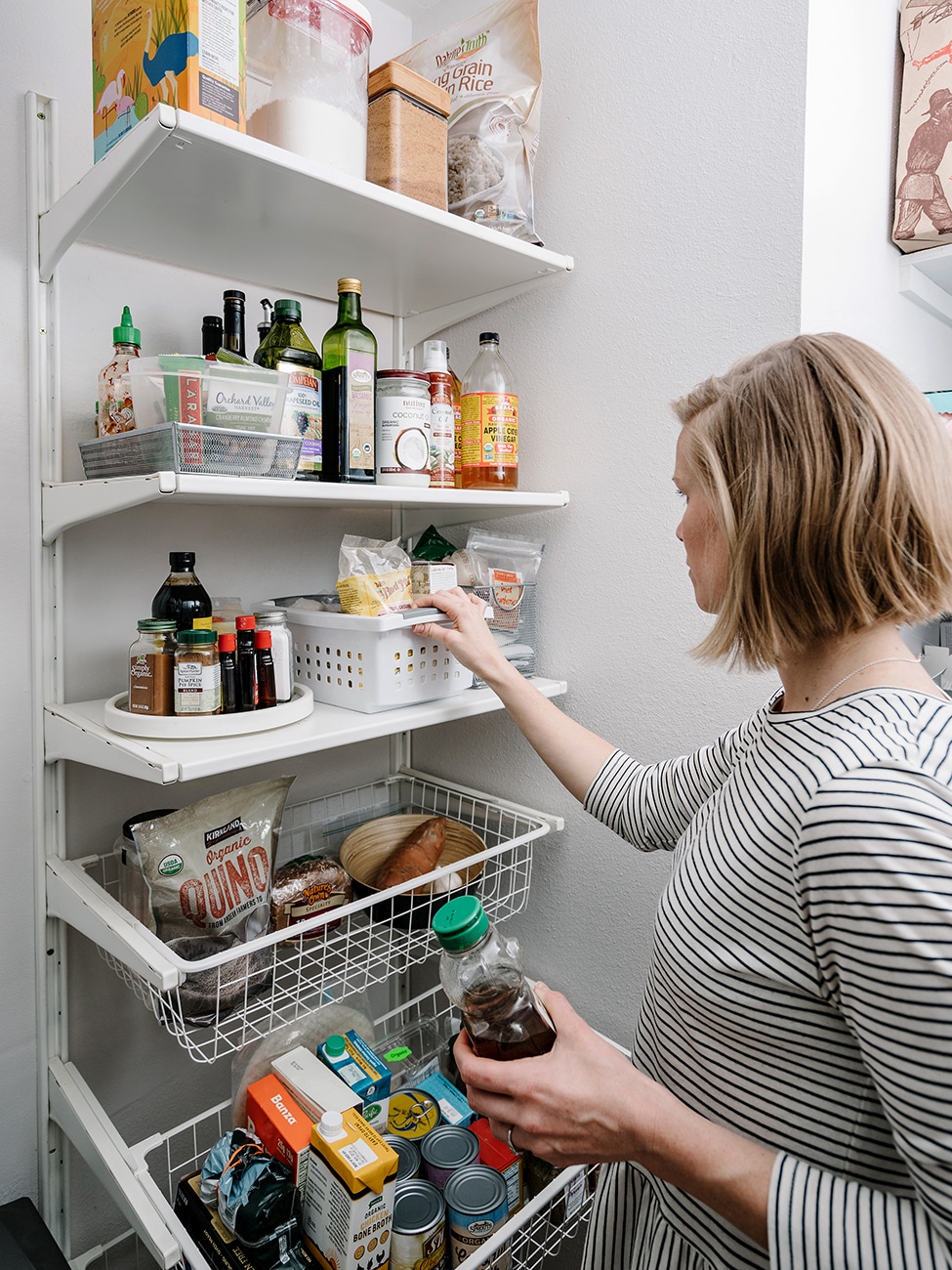 1. Use Extra Virgin Coconut Oil instead of other Oils: Coconut oil remains stable at high temperatures making it perfect for cooking. It's also been proven to balance hormones, eliminate candida, improve digestion, support metabolism, balance blood lipids and sugar, and improve memory in Alzheimer's patients.  Lauric acid is actually one of the three fatty acids found in coconut oil.  Once absorbed, lauric acid morphs into monolaurin which is a chemical actually found in human breast milk. 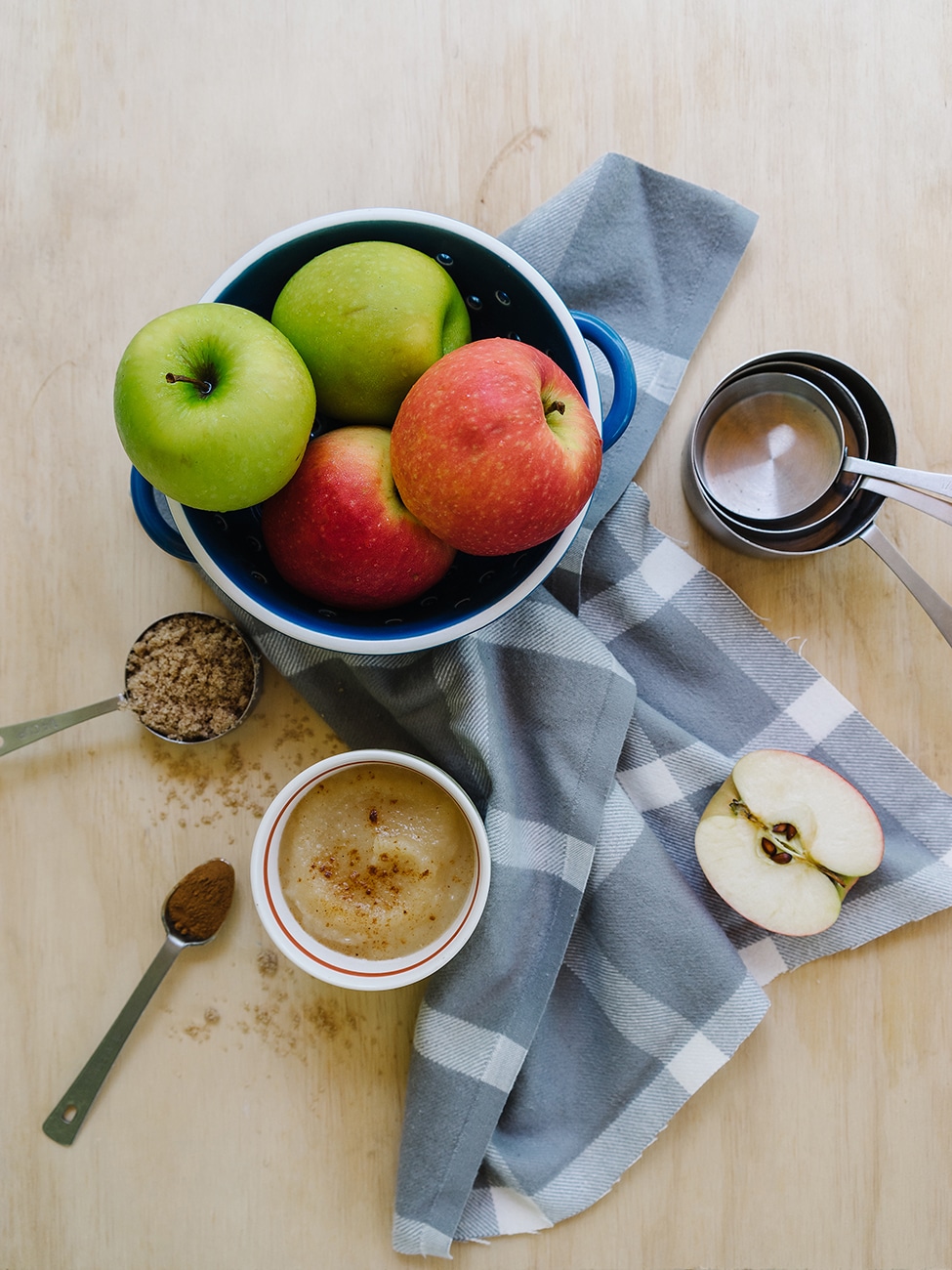 2. Gluten Free Granola instead of Cereal: You can read more about why breakfast cereals are less than ideal (even the healthy brands!) here, but there are tons of benefits to be had by a simple switch to a gluten free granola! For starters, less gluten equals less bloating in your stomach, better gut health and easier over digestion.  Many granolas are packed with healthy nuts, seeds, and dried fruits that are full of free-radical fighting antioxidants and healthy omega 3s. Think cancer fighting, anti-aging, and depressing combatting, among so many others. 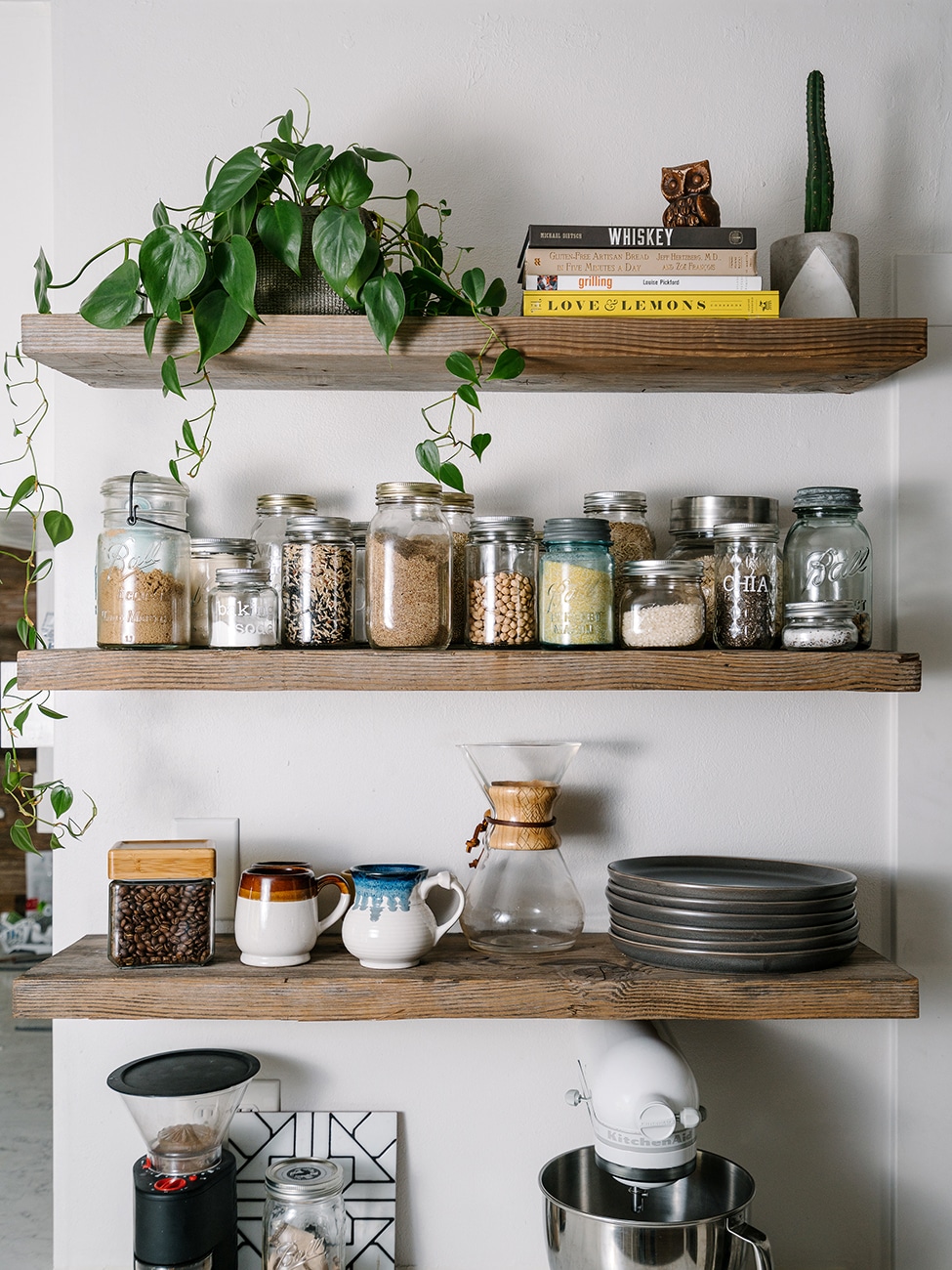 3. Raw Honey instead of Sugar: Honey contains a staggering number of antioxidants and minerals (iron, zinc, potassium, calcium, phosphorus, selenium, and the list goes on!) as well as vitamins b6, thiamin, riboflavin, and more.  Honey also acts to neutralize free radicals in the body and acts as a prebiotic to help feed and support healthy gut bacteria. Honey that is produced locally to you and consumed is also shown to help with allergies as it provides your body with micro exposures to your own environment allowing your body to develop antibodies. 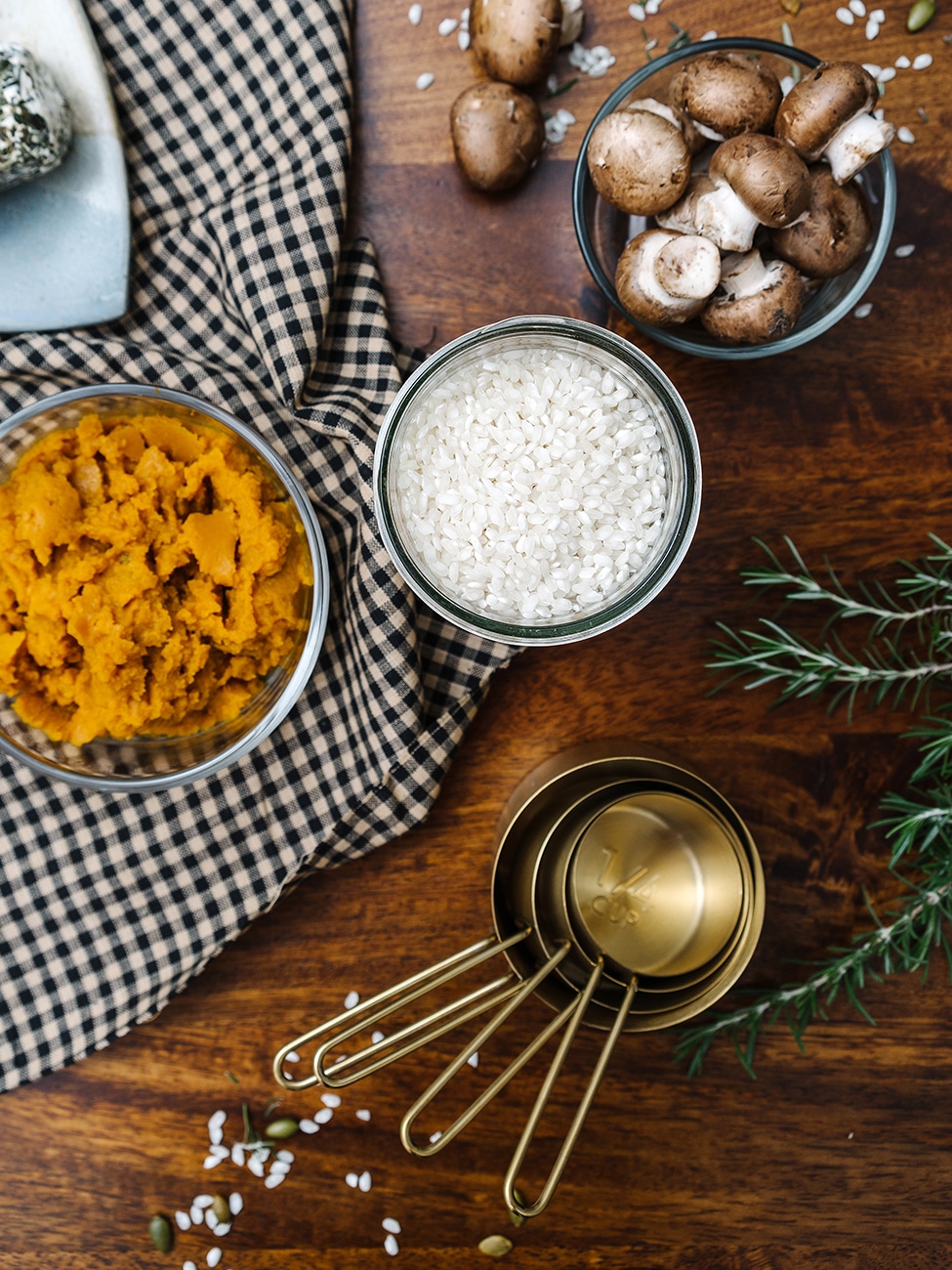 4. Organic instead of Conventional:  This certainly isn't a new debate, but I've been really trying in recent months to go all organic and not just the dirty dozen or in some foods. Besides avoiding chemicals, organically grown foods from wheat to strawberries, nuts to avocados and everything in between, have more nutrients than their conventionally grown counterparts because the soil is maintained and nourished by sustainable standards.  On average, organically grown foods provide: 21.1% more iron (than their conventional counterparts); 27% more vitamin C;  29.3% more magnesium; 13.6% more phosphorus.  By eating organic you're also avoiding antibiotics, hormones, and drugs found in animal products and reducing pollution and protecting our soil and water.  According to a Cornell study, it is estimated that only 0.1% of applied pesticides reach the target pests. The bulk of pesticides (99.%) is left to impact the environment. Crazy, right?! 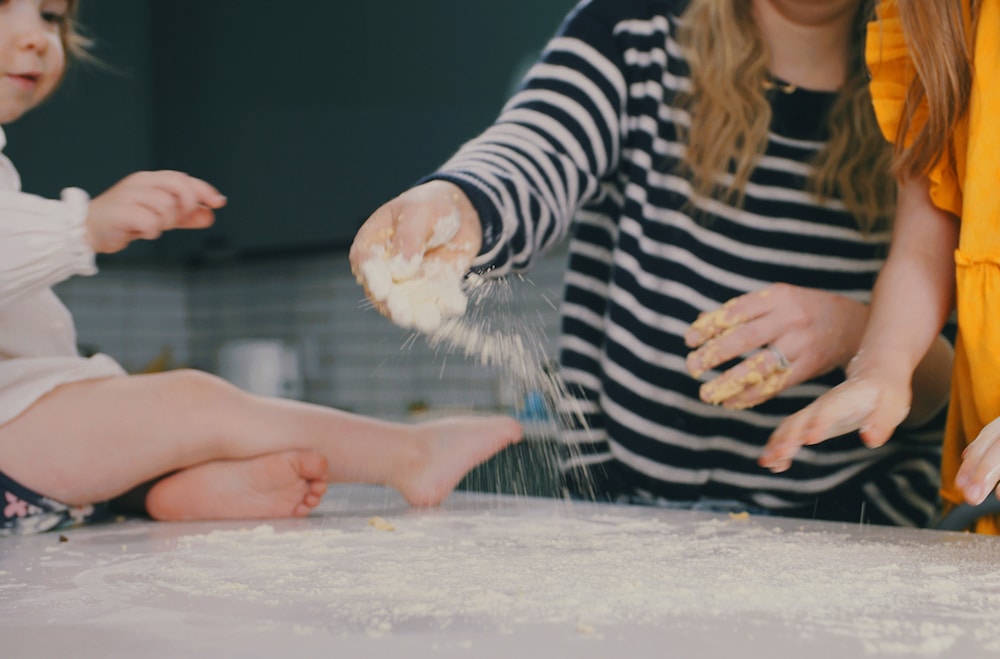 5. Coconut Aminos instead of Soy Sauce: Coconut Aminos are a liquid made from the aged sap of coconut blossoms and salt. It is a low-glycemic, vegan, and gluten-free alternative to soy sauce, with 17 amino acids. Coconut aminos have about 65% less sodium than regular soy sauce meaning you won't get that bloated effect after your favorite meal, plus you're decreasing your risk of stroke, heart failure, osteoporosis, stomach cancer and kidney disease.

6. Almond or Chickpea Flour instead of All-Purpose: Chickpea flour is rich in fiber, iron, potassium, manganese, copper, zinc, phosphorus, magnesium, folate, vitamin B-6 and thiamine. Plus it's super rich in protein. Similarly, almond flour is low in carbohydrates, high in fiber and a good source of protein. Both are naturally gluten-free. 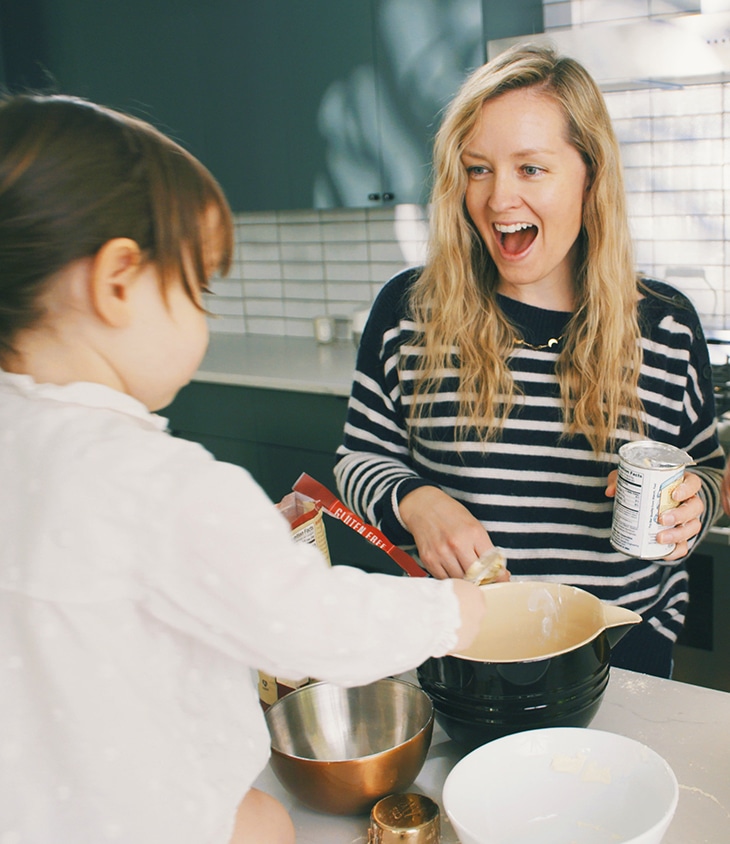 8. Ghee instead of Butter: Butter is composed of three ingredients: butterfat, milk solids, and water. Remove the milk solids and water, and you're left with ghee, a type of clarified butter. The absence of milk solids leaves ghee with a much higher smoke point, which makes it a lot easier to cook with over high heat. Its smoke point is actually higher that most cooking oils, like grapeseed, canola, and coconut oil.  Because the milk solids are removed from ghee, it's also lactose free. 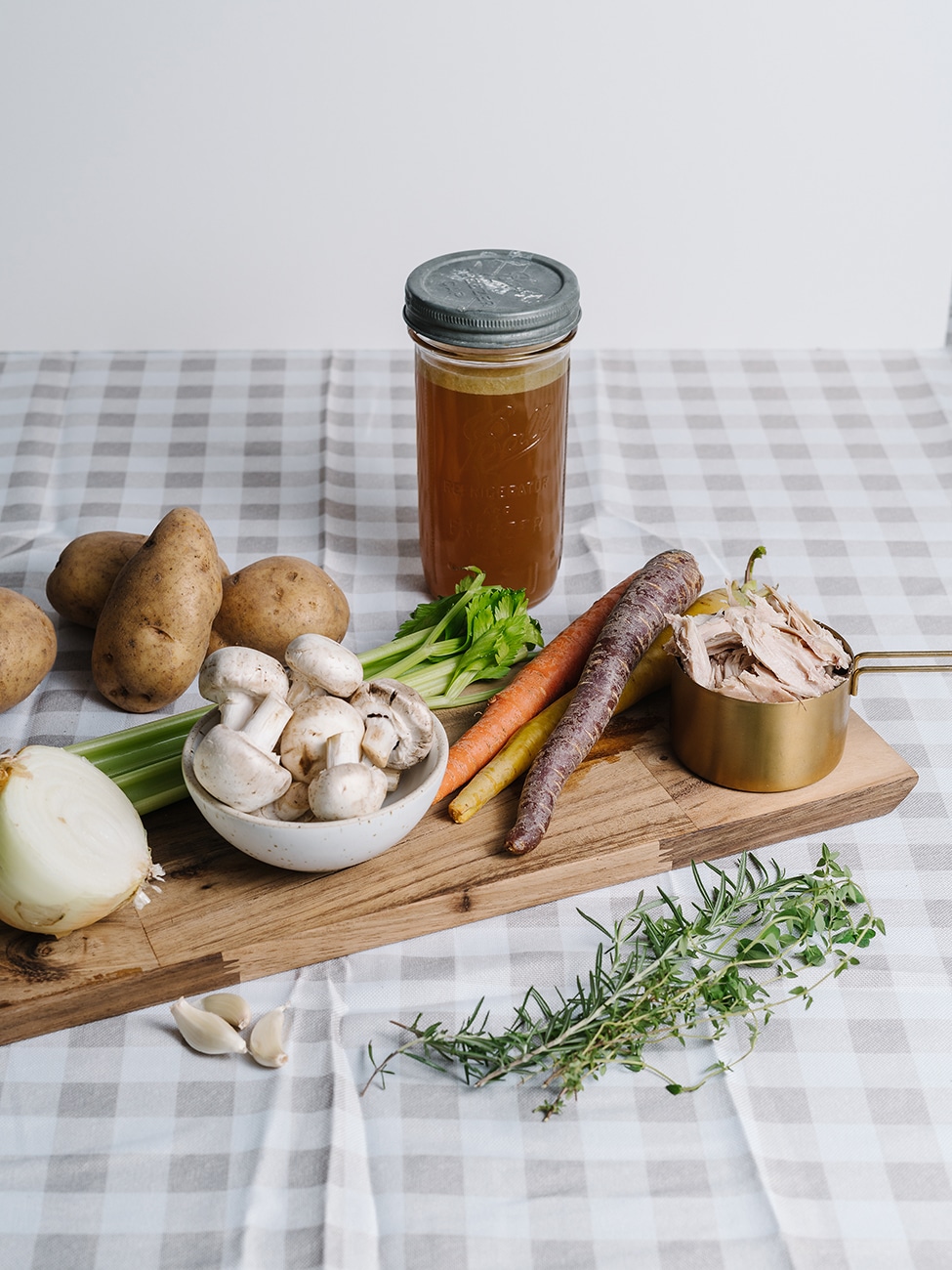 9. Bone Broth instead of Broth: Bone broth is really a hybrid of broth and stock. The base is more stock-like, as it is usually made from roasted bones, but there can sometimes be some meat still attached. It is cooked for a long period of time, often more than 24 hours, and the goal is to not only extract the gelatin from the bones, but also release the nutritious minerals. It is then strained and seasoned to be enjoyed on its own, like broth. Because of the collagen and glutamines (among other minerals and nutrients, bone broth is great for gut healthy and treating things like leaky gut syndrome, reducing cellulite, and boosting your overall immune health.