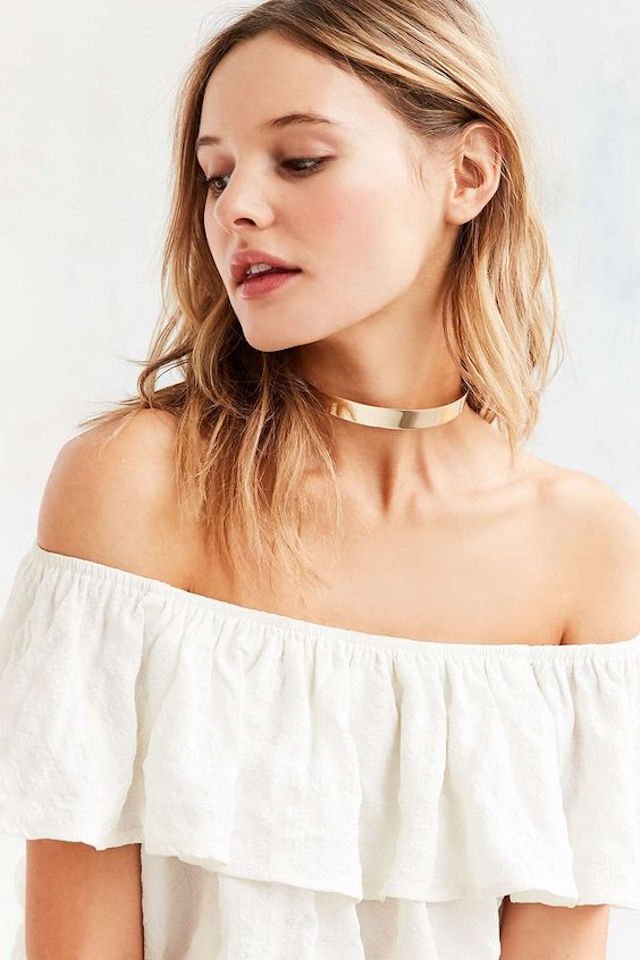 Fashion is nothing if not cyclical and there’s no shortage of trends in the space, whether seemingly everywhere or micro ones that come and go in the blink of an eye.  This very moment that fashion is having right now, though, FEELS SO GOOD!  I’m super into these wide legged silhouettes, boxy tops, and these minimalist boho vibes in ways that can only be described as I’ve had to put my credit card on lock down obsession.  Another thing I’m into? Chokers.  I  know, I never thought I’d say it either, but they’re just so good and for someone who is an accessory minimalist like myself, they’re a very one and done ensemble addition, which I love.  Here’s 10 more reasons to get excited about chokers, friends!

1. They can’t get caught on things. 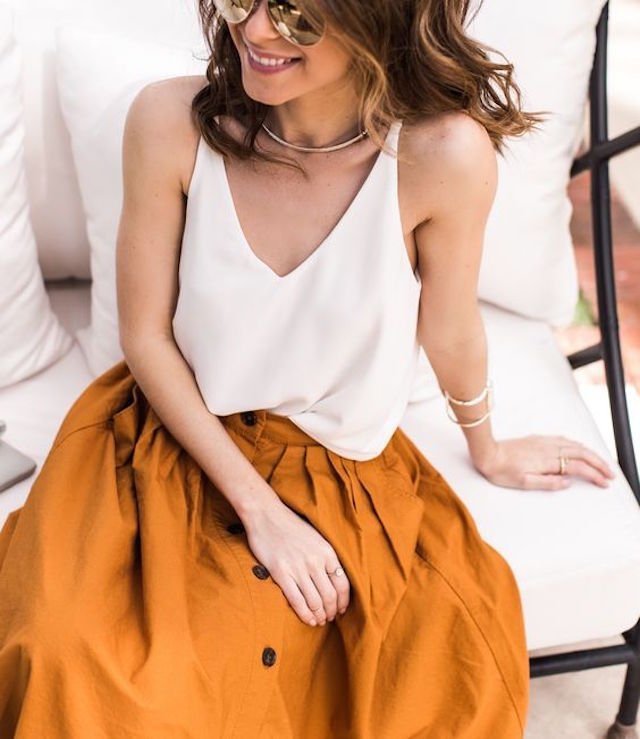 2. It’s harder for your kids to yank on them 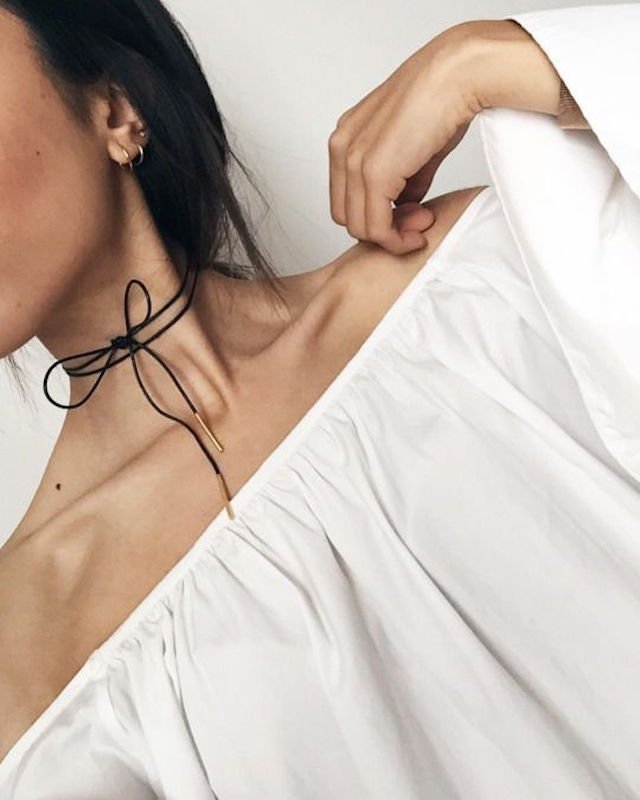 3.They’re perfect for all of those off-the-shoulder tops you’ve been accumulating… 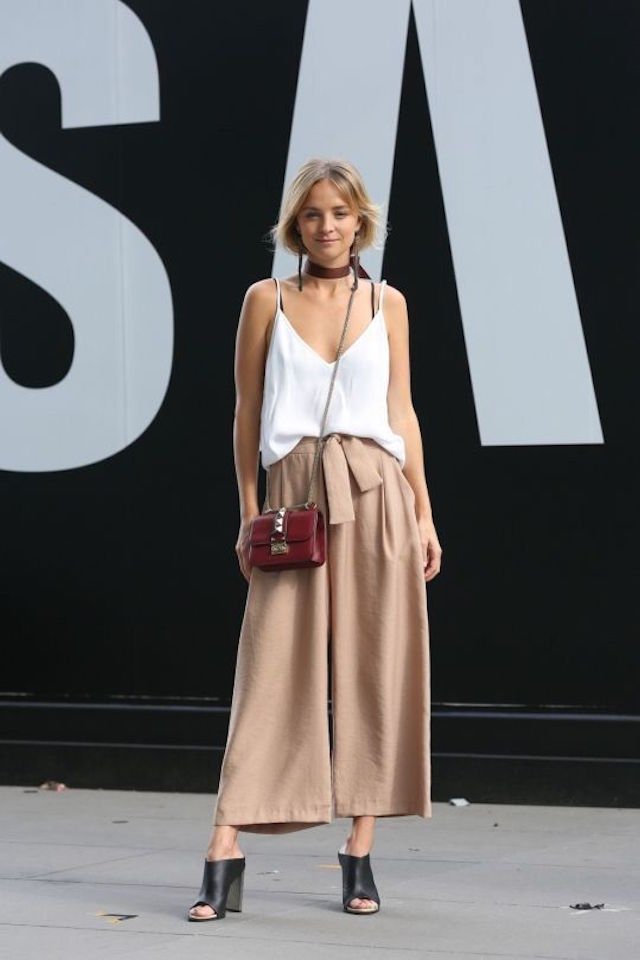 4. You can DIY one with a piece of elastic. 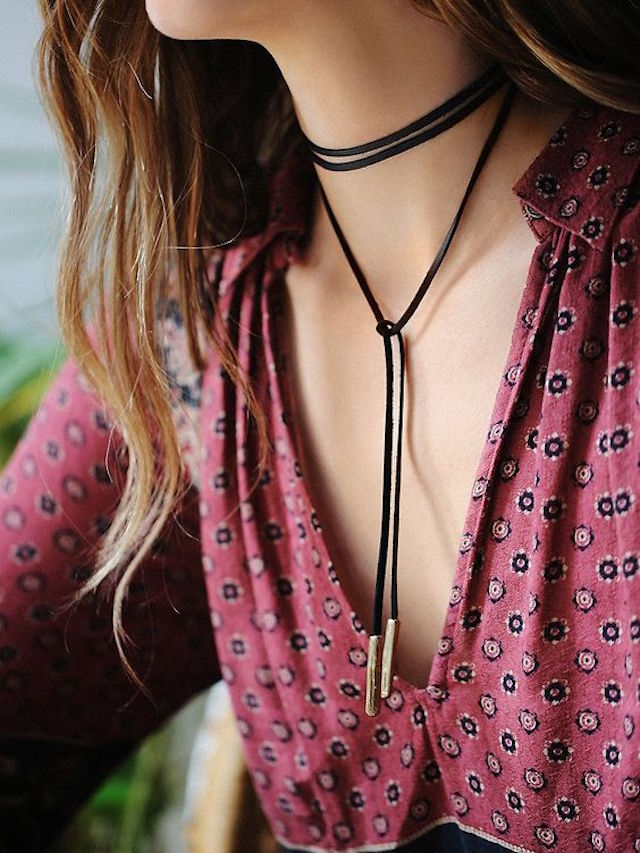 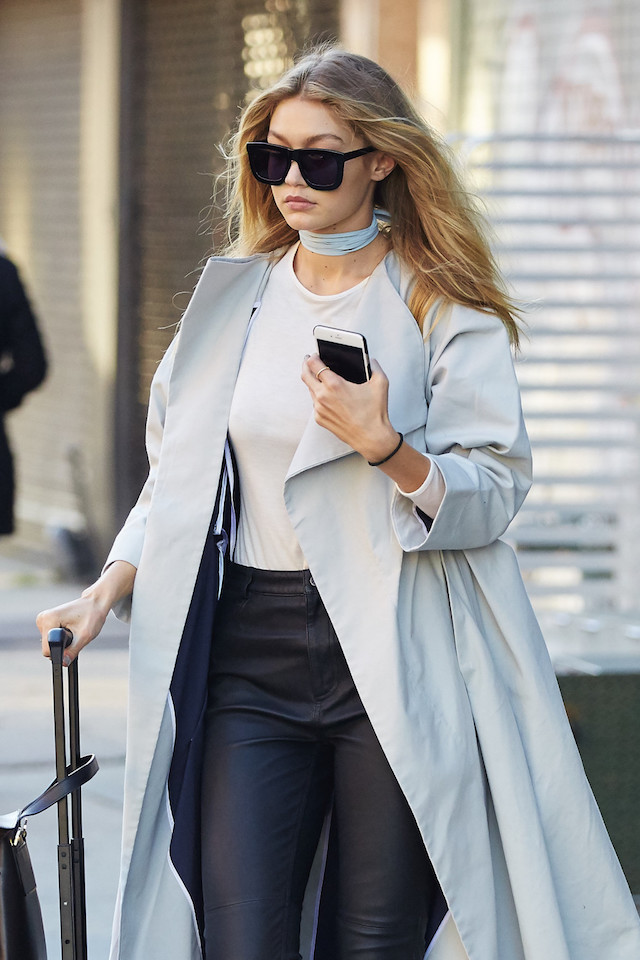 6. You’ll have at least one thing in common with Gigi Hadid… 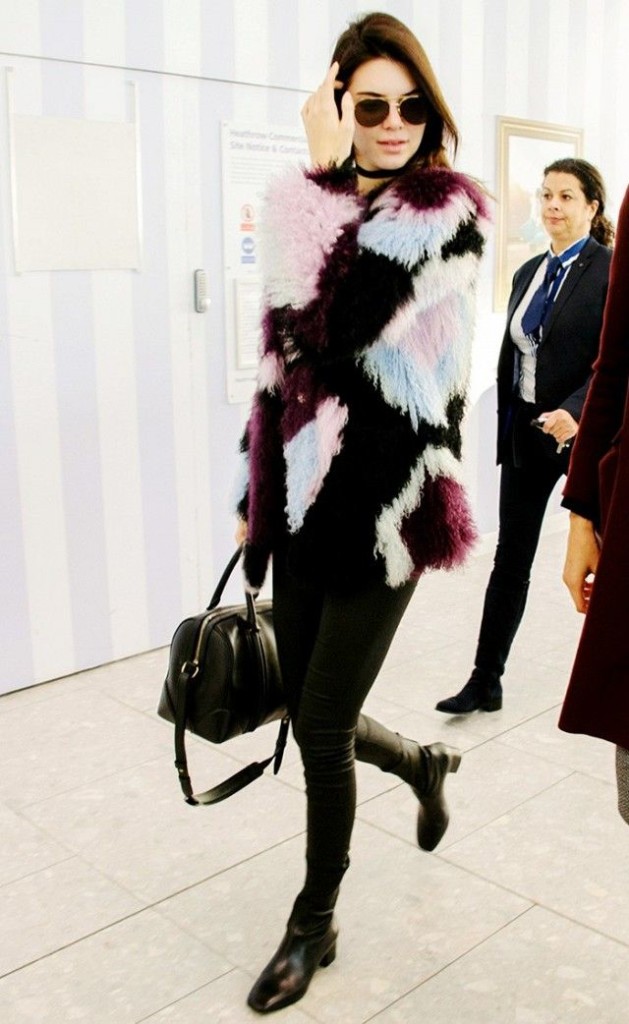 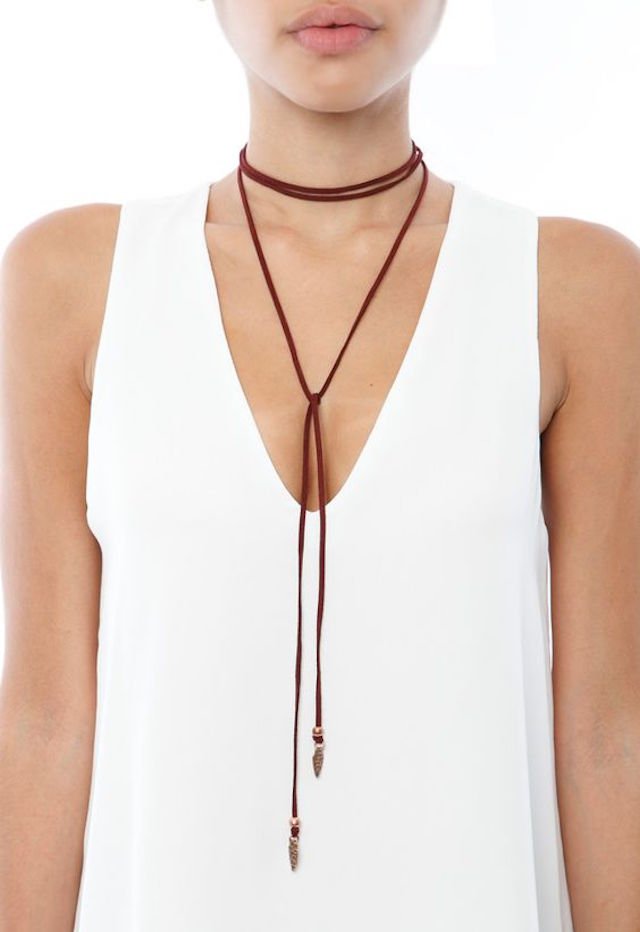 8. It’s the best thing to come back around from the 90’s with the exception of the denim jacket. 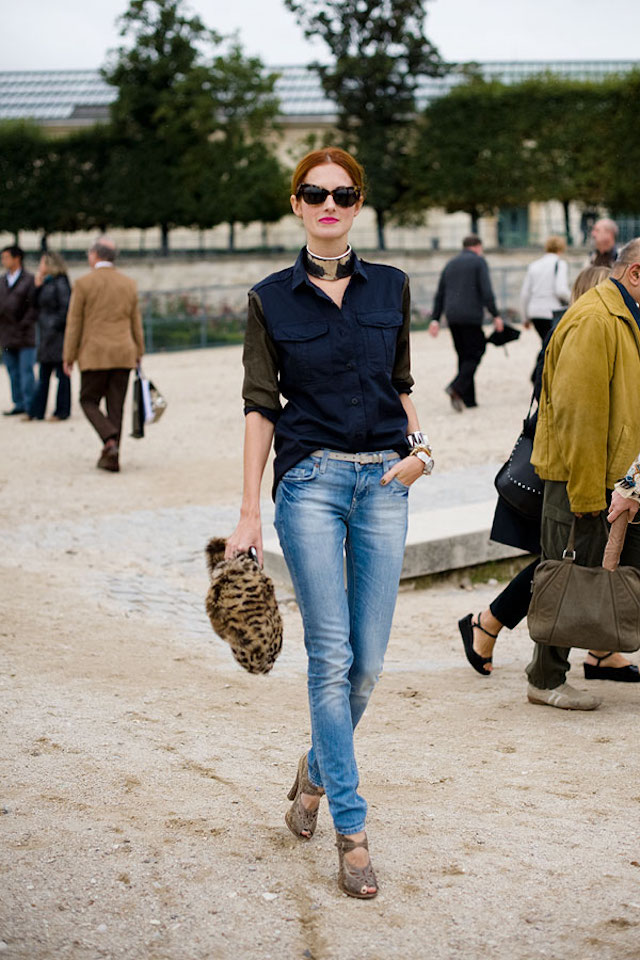 9. It gives you instant style cred. 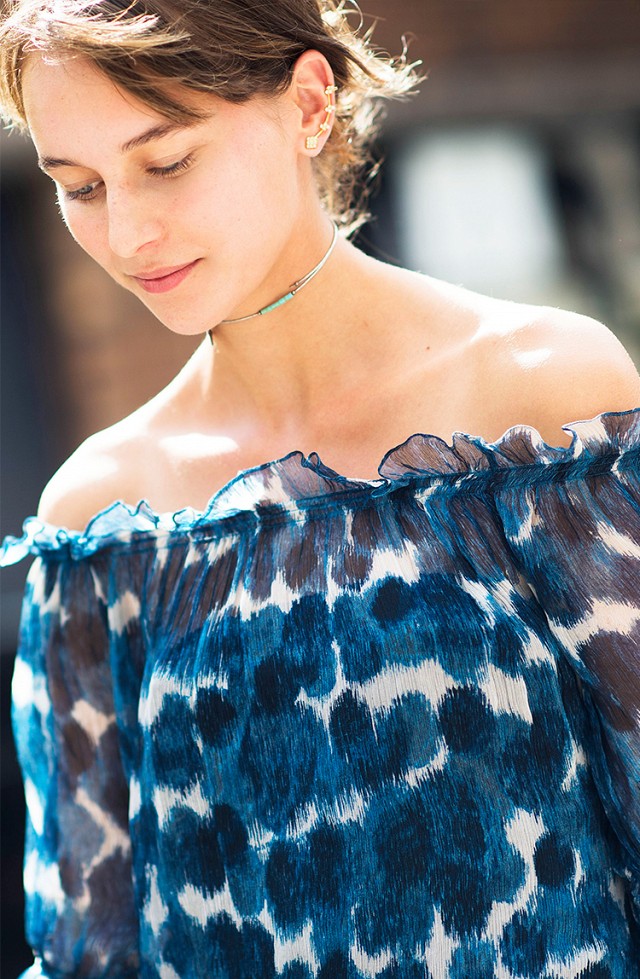 How to Choose The Right Sunglasses